We love cliches. The story of the city and civilisation has been nothing but a series cliches in human resilience, ingenuity, failures, and triumphs.

The story of Citi IO begins and ends with this story, of how humanity realised:

Interlaced, though, with the fabric of our past, present, and future in cities are beacons of deeply personal narratives of how people interact with cities, its citizens and its creations.

Our team have both been in some of the best and most liveable places, as well as lived in some of the most polluted, unhealthy, disorganised, congested, government-corrupt, poor, and disaster-stricken cities in the world. We look out from where we are with the wonder and possibilities.

True, the city is an opportunity and a solution for the most pressing challenges facing society; but, no two cities are created equal. Some cities, with all its flaws, are better off than the best that can be had in the worst of cities.

Even with globalisation and the freedom it supposedly promises, that economic, travel, cultural, and human freedom does not extend equally especially those branded as third-world.

We live this, every minute of every day. We can endure it or we can complain about it.

We choose to muster our skill and will to build and do something about it. This opportunity and challenge is a story as old as when our ancestors first decided to work together towards a common goal. This is the spark that launched the true social network; not social media, but society and its units of organisation bonded by that primal need to survive and that essential desire to thrive.

Communities Of The Future Will Be Organised on Transportation 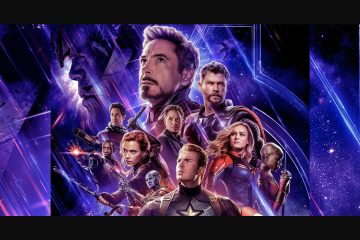 The Secret To Defeating Thanos All Along 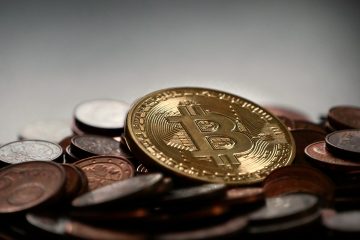 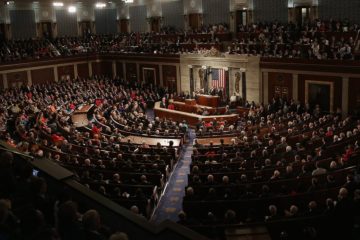 America Has Become A Gerontocracy. We Must Change That. 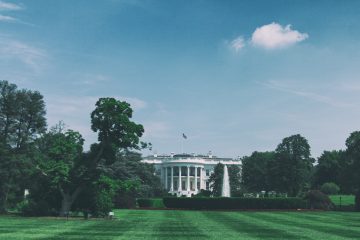 How To Fix American Stupidity 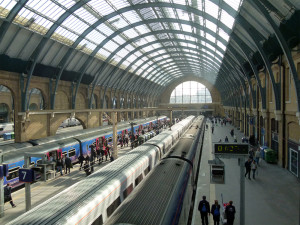