What Can UK Learn From Auckland On Metro Mayors And City-regions?

Four lessons from New Zealand on how to devolve power to cities.

Last November 2014 Centre for Cities hosted Harvey Brookes, a key architect of the city-region strategic plan and metro mayor introduced in 2010 in Auckland, New Zealand. The event was especially timely given the increase of combined authorities in major UK city-regions, the recent announcement of a metro mayor for Greater Manchester, and the relatively strong voices on both sides of the debate for and against metro mayors in UK city regions.

In an illuminating presentation – stunning photographs of the Auckland coastal area aside – Harvey shared his experience of city-region and mayoral governance. His insights and the lively discussion that followed highlighted some key implications for the UK:

1. Top-down approaches to effective city-region governance might be necessary

The successes that Auckland has experienced by working as a city-region might not have come about without a strong push from central government. Brought to the fore during the hosting of the Rugby World Cup in 2006, individual councils in the Auckland city-region were not good at co-ordinating and collaborating towards a shared goal for the city economy. When the solution put forward by a Royal Commission (four local councils replacing the original seven) was considered too timid, the national government in Wellington imposed a city-region council headed up by a directly elected mayor. This poses interesting questions for the UK context: while Greater Manchester has decided to adopt a mayoral model as part of a significant devolution settlement, the Government is adamant that this is not a model that will be imposed elsewhere.

2. Good relationships within and outside the city-region are vital

Working with the rest of New Zealand is important for Auckland, both with the Government in Wellington and other cities. While Auckland may be the largest economy, and most outward facing, it is part of an eco-system of inter-dependent cities that it is important to work within. Cities in New Zealand are working together now, borrowing from the UK Core Cities group, to ensure that they are all as business friendly as each other and not competing on that front; that they have a joint outward focus on China.

LEARN MORE  Is A High-Speed Rail System In The U.S. Just A Dream?

On a more regional level, facing concerns of an ‘Auckland vortex’, the city had deepened local relationships between Auckland and policymakers and politicians in the North Island, with the formation of the Upper North Island Strategic Alliance (UNISA). Although it is more of an informal alliance than a formal or strategic partnership, it means actors can come together and discuss a shared vision, rather than feel they have to compete. This is also relevant for the UK context; for larger cities, whose smaller neighbours fear being wiped out or left behind as the major city exerts more influence. But also in smaller and medium sized cities who have strong economic ties with neighbouring authorities, but lack the formal arrangements to work together. Or indeed, where cities neighbour often larger, rural authorities with a shared interest in the success of the city but a different vision of how to achieve it.

3. Devolution does not need to be a charter for higher taxes against local wishes

Auckland city council is primarily funded through property rates. The 10-year financial plans put forward by the Mayor required local property taxes to go up by around 5 per cent per year, a decision which the electorate supported. Some local areas have even been known to want higher taxes to get the services they need and want from the city. This illustrates the benefits to local people of an explicit trade-off between what you pay and what you get in relation to local taxation. This is interesting given the debate surrounding fiscal devolution to city-regions in the UK, and the general reticence from national governance to devolve control of taxes, let alone tax raising powers, for fear it will lead to unwanted higher taxes.

In Auckland Len Brown has succeeded in galvanising the city-region around a clear vision: to make Auckland the world’s most liveable city. In practice this means improving transport and urban living are key priorities. And it has also enabled the city to identify its strengths and weaknesses compared to other cities world-wide. It is about knowing your competition. Auckland did not set out to beat New York or London on GDP growth, but has instead focused on liveability: competing with other cities in Europe, Asia and the USA who pride themselves on quality of life. This issue is pertinent in the UK debate of ‘London vs the rest’ and emerged as a positive message from the recent Northern Futures summit – cities in the North should work with London, not against it, to make the most of their particular attributes.

This article originally appeared in Centre For Cities.

Concrete Building Material May Not Be As Concrete As We Think 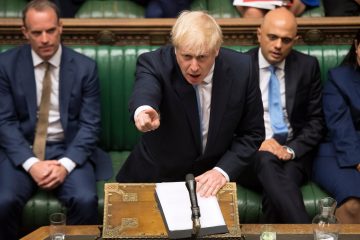 Diversity: The Same Old Faces Are Deciding The World’s Future And It Affects Us All 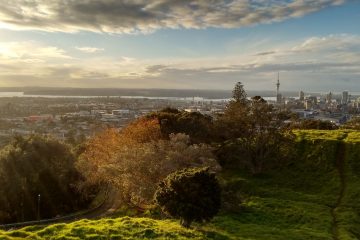 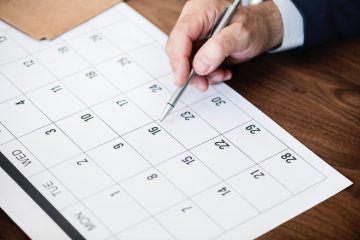 Why Are So Many Government Projects Late And Over Budget? 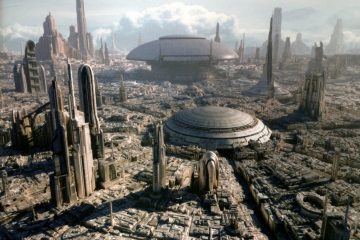 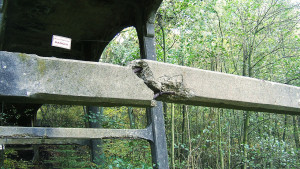 What Can UK Learn From Auckland On Metro Mayors And City-regions?