Parks and public spaces can play a critical role in the resilience of our cities.

People need public spaces in bad times as well as good. Public spaces are very important when we think of the liveability of our cities; examples of that are demonstrated in Cities Alive. But cities also face major shocks, stresses and uncertainty; and therefore it is time to think about the resilience of our cities.

12 key areas that contribute to the overall resilience of a city. A resilient city is a city where there is or are…

Indicated by the extent to which everyone’s basic needs are met.

Indicated by diverse provision and active management; maintenance of ecosystems and infrastructure; and contingency planning

Indicated by education for all, and access to up-to-date information and knowledge to enable people and organisations to take appropriate action.

Indicated by the presence of a city vision; an integrated development strategy; and plans that are regularly reviewed and updated by cross- departmental working groups.

Contrary to the common understanding, resilience is not just about robust infrastructure and emergency drills; it is also about the places where we interact with others every day – among these, public spaces are key.

Public spaces have played a critical role in resilience for many years. A relevant historic example is the magnitude 7.7 earthquake that struck San Francisco in 1906, causing widespread fires and destroying thousands of homes. In response, ‘housing camps’ including mobile hospitals, food and water kiosks were set up in the city’s parks and public spaces. Because of the way the city had been planned, the way the land use was distributed and the way the open spaces had been designed, there was plenty of room for shelter camps. In other words, spare capacity embedded in the city.

In cities such as Beirut where public space is scarce, finding spaces like this is more of a challenge. Yet, during the 2006 Lebanon war, Sanayeh Garden acted as a refugee camp for 450 people whose homes had been bombed. The park became their home for the six weeks of the war and beyond.

Similarly, after the earthquake in Port-au-Prince, Haiti, in 2010, hundreds of families fled to the parks around the Palais Nationale and Place St Pierre in Petion-Ville. People felt safe in these spaces because of their openness and visibility. These camps became the places that international agencies prioritised for water and food, and later became hubs for reconstruction efforts.

These examples show that we cannot think of our public spaces as ‘nice to have’ – they are ‘must have’ in resilient cities.

“Today, in light of globalisation, rapid urbanisation and climate change, I think it is time to rethink the role of our public spaces.”

Can our urban spaces always be designed in a multifunctional way to support better resilience? Can our playgrounds become smarter places for communities to connect and support each other? Can parks and urban space help during flooding? Can streets and cycling routes provide networks of resilience through our cities? What ideas do you have?

This feature is adapted from Arup.

What's The Perfect Size For A City? 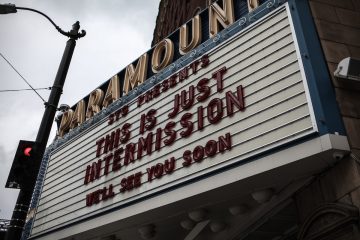 Beyond The Curve: A Visual Journey Into Our Post-Pandemic Future

What We Can Learn From The Stoics In Rethinking Urban Design 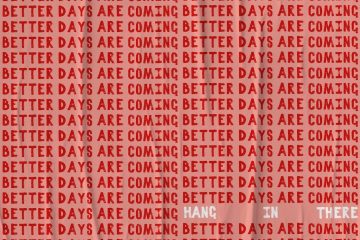 How Cities Can Reopen After The Pandemic 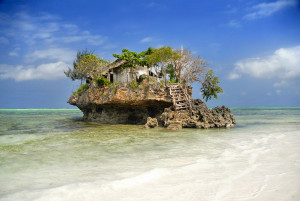