The Highs & Lows of Youth Unemployment In (USA / World)

Young people were twice as likely to be out of work last year, according to new data.

It’s no secret that young Americans suffered some of the steepest job losses in the aftermath of the Great Recession. While younger workers continue to lag behind the rest of the workforce as the economy recovers, the outlook remains particularly bleak in states like Georgia, South Carolina and West Virginia.

The national unemployment rate for people age 16 to 24 now stands at 10.5 percent. That’s well below the nearly 20 percent rate reached in 2010, but it still far exceeds the 4.9 percent national rate for all workers. Other measures taking into account younger workers not currently in the labor market show they have a much longer way to go for a full recovery.

Industries more inclined to hire young workers, like hospitality or tourism, have performed better in some states.

Demographics are another key factor. Of course, younger workers with higher levels of education are more likely to gain employment. Stark differences are further apparent across racial and ethnic groups, as young African-American workers recorded unemployment rates about twice that of whites and Asians last year.

Part of President Obama’s recent budget proposal includes nearly $6 billion in new funding for youth employment. One major component of the plan is a $3.5 billion investment in partnerships with companies and localities to provide summer jobs and up to a year of paid work for those out of school. Another $2 billion would fund a competitive grant program aimed at putting youth who’ve dropped out of high school or are most at risk of doing so on a pathway to earning a diploma.

This feature originally appeared in Governing.

A First Look Into Our Future With Urban Forestry 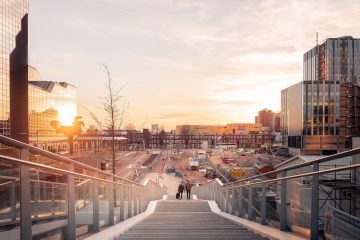 The Countries With The Best Work-Life Balance 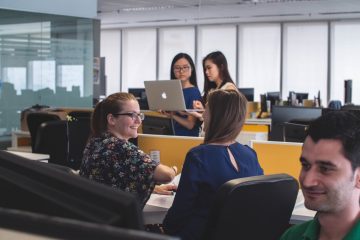 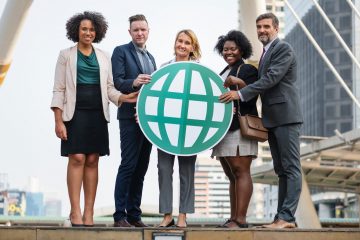 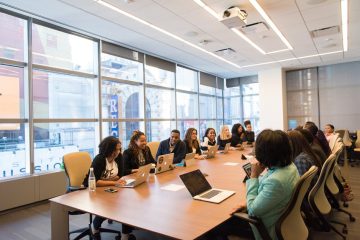 5 Essential Tips On How To Run A Board Meeting

Why The True Cost Of Suburban Sprawl Will Surprise You, Or Not

How To Cook Up Liveable Cities With Key Ingredients

The UN’s 1.5°C Special Climate Report At A Glance 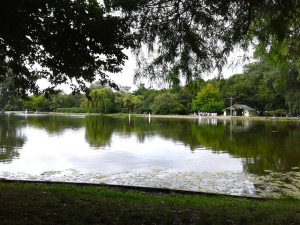 A First Look Into Our Future With Urban Forestry
We know intuitively that we need trees in our cities.…
SHARE

The Highs & Lows of Youth Unemployment In (USA / World)