Icelanders Are Super Creative. Here’s Why

New research examines what makes the people of Iceland so creative—and how the United States could adopt some of those factors.

By many international measures, Iceland is a leader in innovation and creativity in a number of fields, including design, music, art, and literature.

Existing research “supported the idea that ability and personality attributes of Icelanders might be the source of Icelandic innovation, including open-mindedness,” find the researchers. Literature claiming “open and egalitarian families, innovation education curricula and free play, cultural support for creativity, and government policies” were drivers of innovation to be accurate, they report.

However, Icelanders don’t necessarily view themselves as more creative than others and strongly dislike the popular assertion that their unique natural environment is the source of creative inspiration.

“We wanted to know more about cultures that support bringing ideas and taking products and creations to fruition,” says Barbara Kerr, professor of counseling psychology at the University of Kansas. “We wanted to know what’s happening there.”

The team conducted interviews with more than 15 Icelanders who work in a variety of creative occupations. They had a variety of ideas on why 1 in 10 adults in the country have published a book, why playing in a band is considered a rite of passage, and why nearly everyone knows how to knit and sew. But they give credit to education and cultural factors, not to the idea of nature as inspiration, as is a common assumption.

“You have many people who don’t realize just how creative they are. I haven’t met a single family there that doesn’t have someone in a creative occupation such as the arts, innovative and technological sciences, writing, and new forms of creativity that technology has made possible like gaming and virtual reality,” Kerr says. 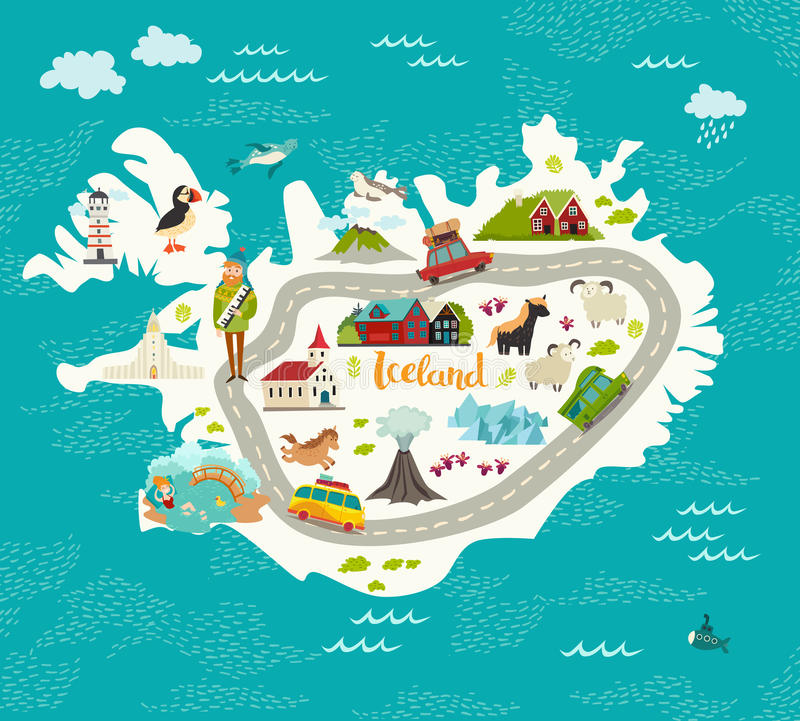 ‘I can solve problems’

Iceland made a concerted effort to introduce innovation education, or IE, into their curriculums more than 20 years ago and researchers and Icelanders alike agree it is key to their booming creativity.

All children in schools devote time to learning to use tools, how to build and create all manner of products, and more. Such practices are on the decline in the United States, where more and more attention goes to testing. Icelanders test little, do not have IQ tests in school, and focus instead on learning and applying skills in all areas of the curriculum.

LEARN MORE  Playable Cities : The City That Plays Together, Stays Together

“I’d say what that sort of education develops is creative self-efficacy,” Kerr says. “Kids learn, ‘I can solve problems with the skills I have and my creativity.’ Most importantly, Icelanders see their education as humane. There’s not much testing and there is a focus on imaginative play. What the teachers will say is, ‘We’re teaching the children to solve problems and care about each other.’”

Some things are universal, however. Kerr notes with a laugh that Icelandic youths view school as boring, as do so many of their international counterparts.

It takes a village

Research and Icelanders also agree on their open culture and supportive family lives being key to fostering creativity. A minority of Icelanders marry, and a majority of children are born out of wedlock, but cultural ideas on child-raising are very strict. Mothers, fathers, siblings, grandparents, aunts and uncles, and community members are all involved in child-raising, and the government provides free child care, allowing parents to work and create while their children are encouraged to take part in free play.

The culture also celebrates differences, gender equality, and human rights. In fact, their annual LGBTQ pride celebration is the largest in Europe and the largest festival in Iceland. 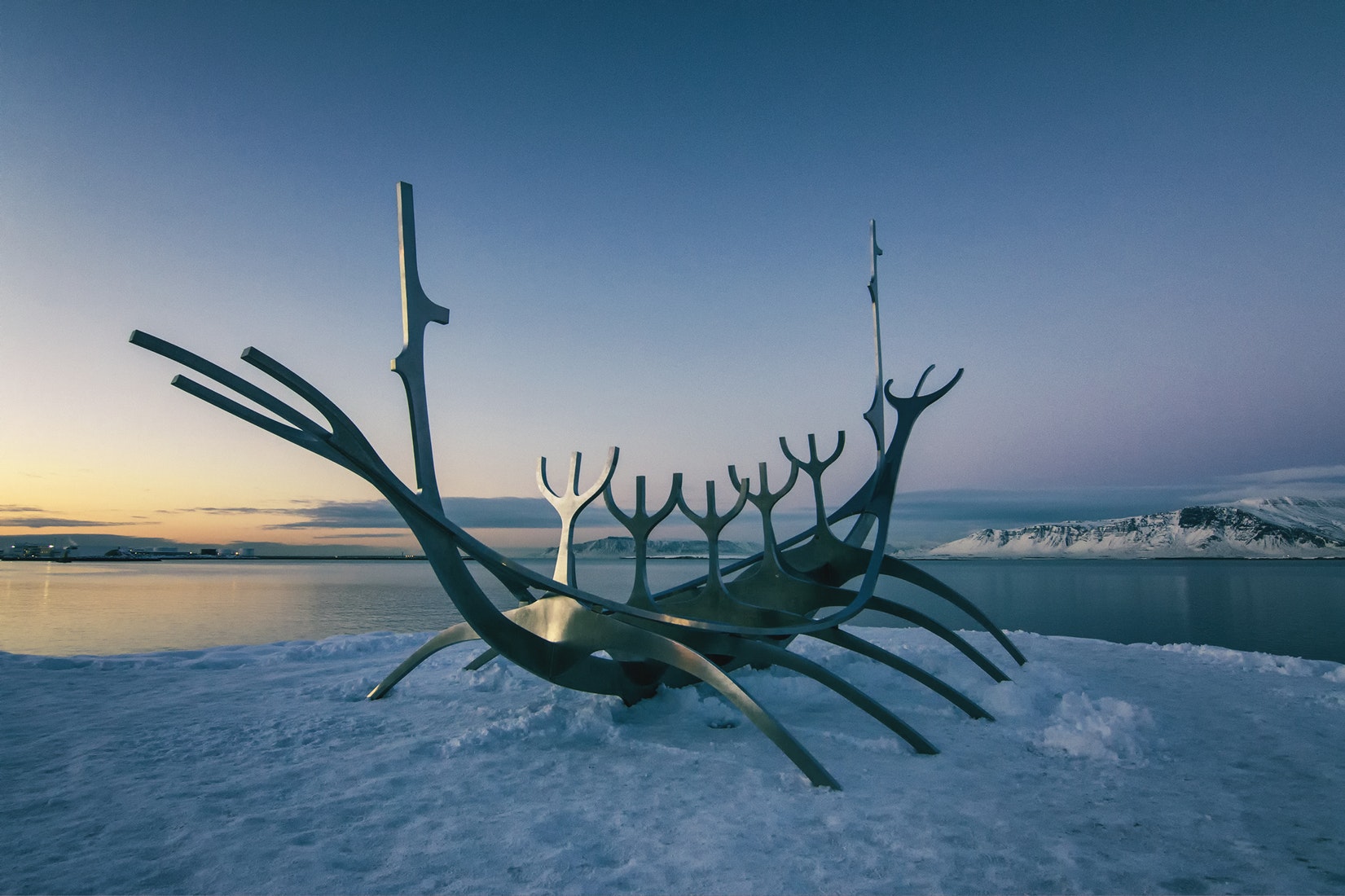 While Icelanders dislike the idea of nature being a strong inspiration, the built environment is commonly cited as being key. Reykjavik, the major city, abounds with makerspaces where creative people can work together, coffee shops, art galleries, and musical venues. And Icelandic cities have a good deal of public art, including people employed by the government as muralists, and many who have won government funding to support their art.

LEARN MORE  How To Make Creative Cities — From Buildings To Buses

Kerr says one aspect of Iceland’s unique environment is well-suited to creativity. The long, dark hours of winter lead residents to spend long periods of time indoors working together and the long summer days with little darkness lead to little sleep and uninterrupted periods of creation.

“I think of that as a perfect formula for creativity,” Kerr says. “Artists often have long periods of productivity followed by down phases of collaborative critique, editing, and reflection.”

The nation’s history of being isolated and independent for long stretches made creativity something of a necessity as well, the researchers note. Less-than-abundant natural resources forced Icelanders to learn skills such as making furniture from driftwood, and short growing seasons required them to be able to make food out of just about anything. Being a small country also has its advantages.

The common criticism against small communities that “everyone knows your business” applies in Iceland, but it also makes it easier for creative people to get noticed, and Icelandic openness allows young people to try new things without being severely criticized. Young musicians, filmmakers, and artists can be quickly discovered.

“Creative kids here in the United States tend to be looked at as a problem. But there, the idea of encouraging their children to be different is very common,” Kerr says. “And they’re not afraid of their child being different.”

While many of the advantages Iceland enjoys when it comes to fostering creativity are unique and inherent, several of the lessons can be applied in the US, especially in education, the researchers say.

This feature is written by Mike Krings & originally appeared in Futurity.

Thailand Cave Rescue : How Are The Boys Getting Out?

How Would Engineers Build The Golden Gate Bridge Today? 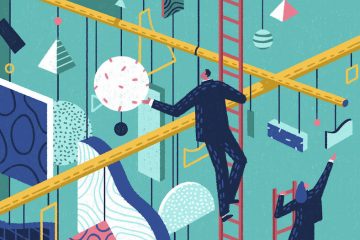 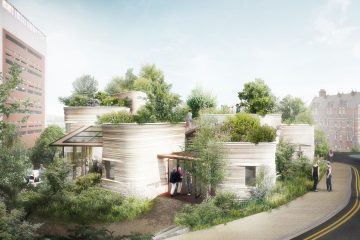 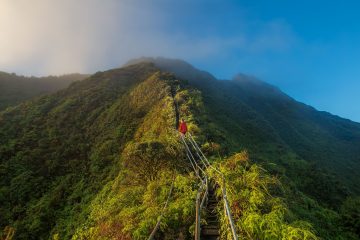 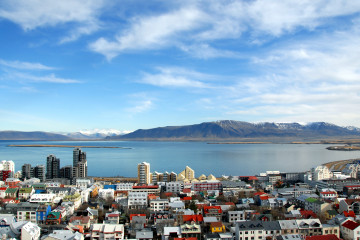 10 Cities That Are Shaping The Future Of Urban Living

The Top 10 Most Beautiful Christmas Trees In The World 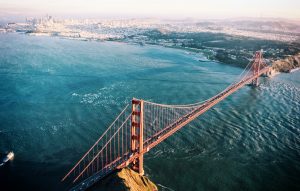 Icelanders Are Super Creative. Here’s Why