Chinese New Year is just around the corner but what do the customs and food eaten during this festive season mean? 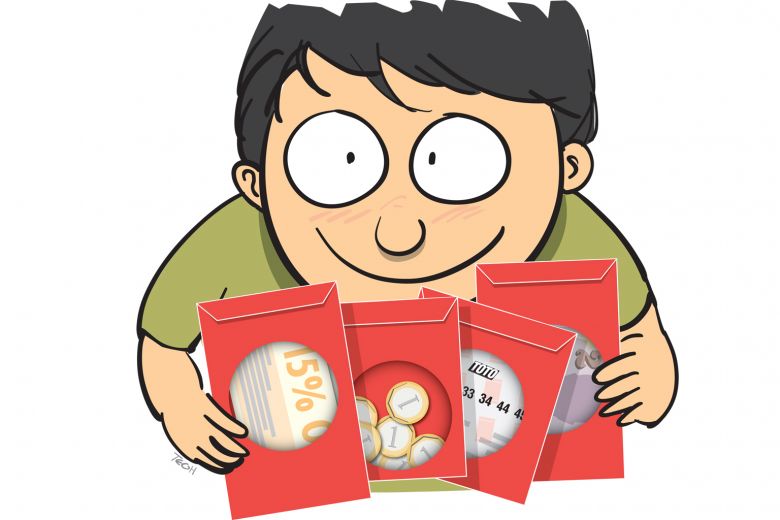 Is there a minimum sum that a hongbao should contain? Must the hongbao amount always be an even number? Can I put coins or old notes into a hongbao? Can I put a Toto lucky draw ticket in place of physical money into a hongbao?

Hongbao, or red packets, are traditionally handed out by married couples to their parents, single adults and children during the Chinese New Year celebrations as tokens of good fortune and blessing. There is said to be no rule in terms of the amount that should go into a hongbao, as the act of giving a red packet is meant to be a gesture of blessing and not a transaction.

According to Chinese tradition, good things come in pairs, so an even number is preferred. You won’t go wrong with the number eight, as the number sounds like prosperity in Mandarin. Don’t give $4, as it is the Chinese homonym for death.

Dr Kang Ger-Wen, course chair for Chinese Studies in Ngee Ann Polytechnic’s School of Humanities and Social Science, says that in the olden days in China, people would put coins into hongbao without notes. That was because coins were valuable to people then, before paper notes came about. These days, however, he has seen that it is no longer a custom to put coins into a hongbao.

Associate Professor Lim Lee Ching, vice-dean at the School of Human Development and Social Services at the Singapore University of Social Sciences, says there are no rules against putting coins into a hongbao. He adds that when the gold-coloured $1 coins were first introduced in the 1980s, there was much excitement and people would use them in hongbao because the coin’s colour and its octagonal inset were considered auspicious. He says there are no rules against putting old notes into a hongbao either.

Customarily, people do prefer new notes, which accompany the idea of spring and renewal. However, Prof Lim says if we think back to the origins of hongbao – which were first given by parents in China to their children in the form of coins – there were no banks minting new coins just to meet such demands.

On whether a Toto lucky draw ticket can be inserted into a hongbao in place of physical money, Dr Kang says it’s perfectly acceptable. 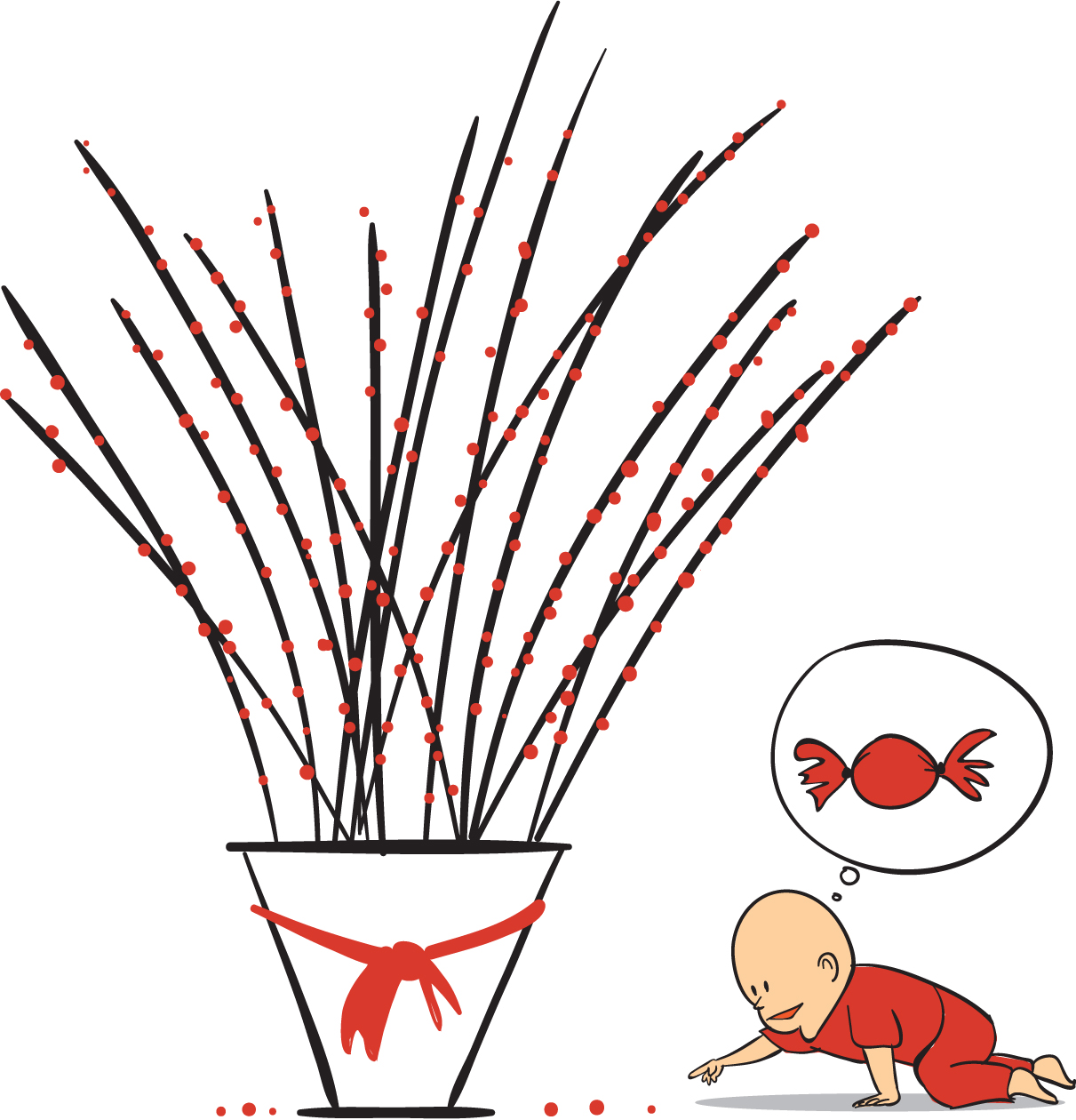 Why is the pussy willow popular during this festive season?

Because pussy willow plants (also known as catkins) bear their furry buds from late winter onwards, they signify the beginning of spring.

Its Chinese name, yin liu, sounds like “money flowing in”.

Some Chinese also believe that plants with abundant buds will bring good fortune. 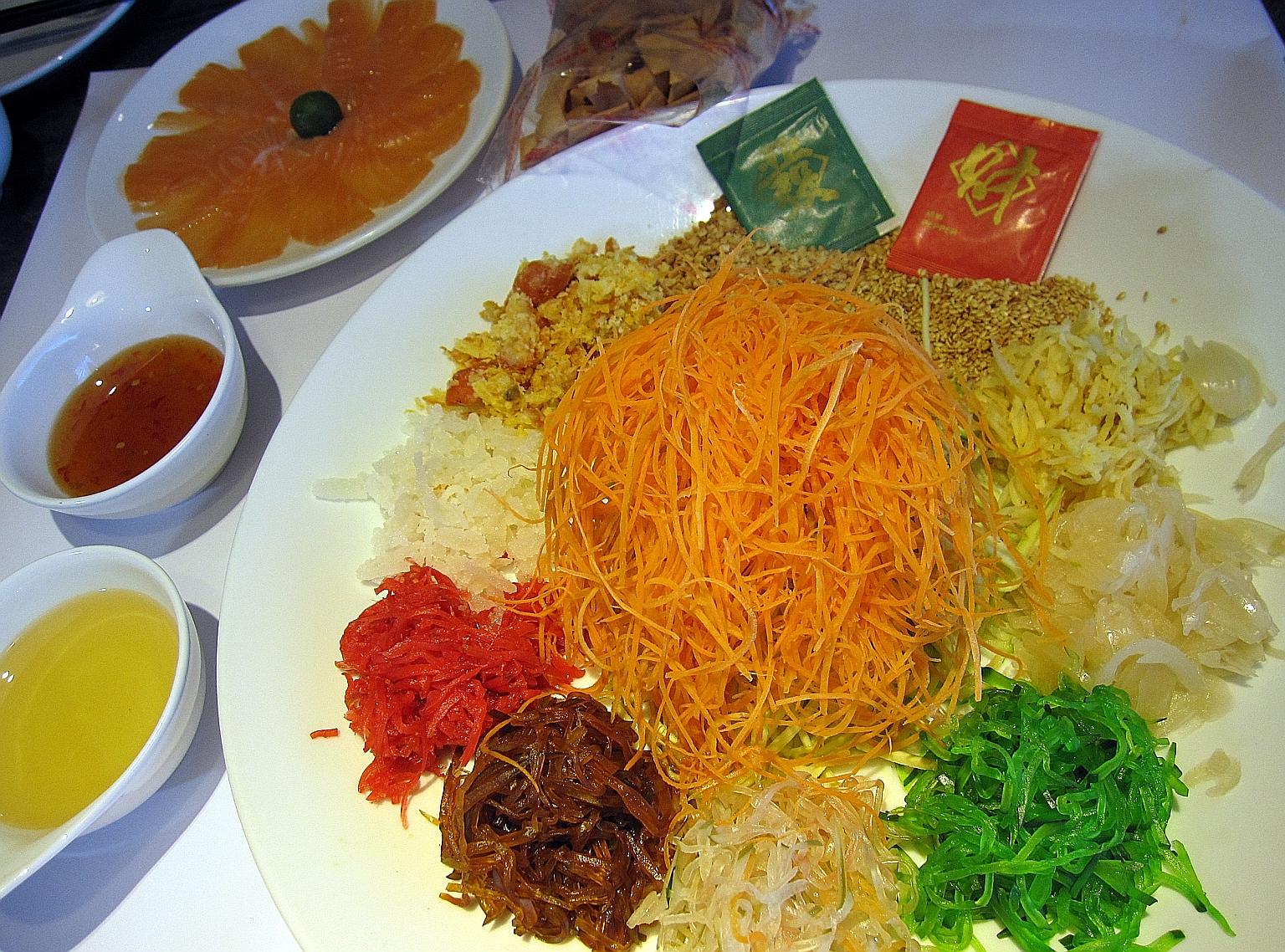 The raw fish salad was brought to Singapore by Cantonese immigrants in the 1940s, and was later popularised as a Chinese New Year dish. TNP FILE PHOTO

What are the origins of the custom of eating yusheng during CNY?

The raw fish salad has been the speciality of China’s Guangdong province for centuries and it is eaten there all year round.

It was brought to Singapore by Cantonese immigrants in the 1940s, and later popularised as a Chinese New Year dish by chefs from Lai Wah Restaurant in Bendemeer Road. Over the years, the salad has become a riot of colours and flavours, including red-and green-dyed radish strips, candied orange peel, and even the use of salmon.

The practice of eating it, complete with the high drama of tossing the ingredients into the air while loudly declaring auspicious wishes during Chinese New Year, is said to be unique to Singapore and Malaysia. 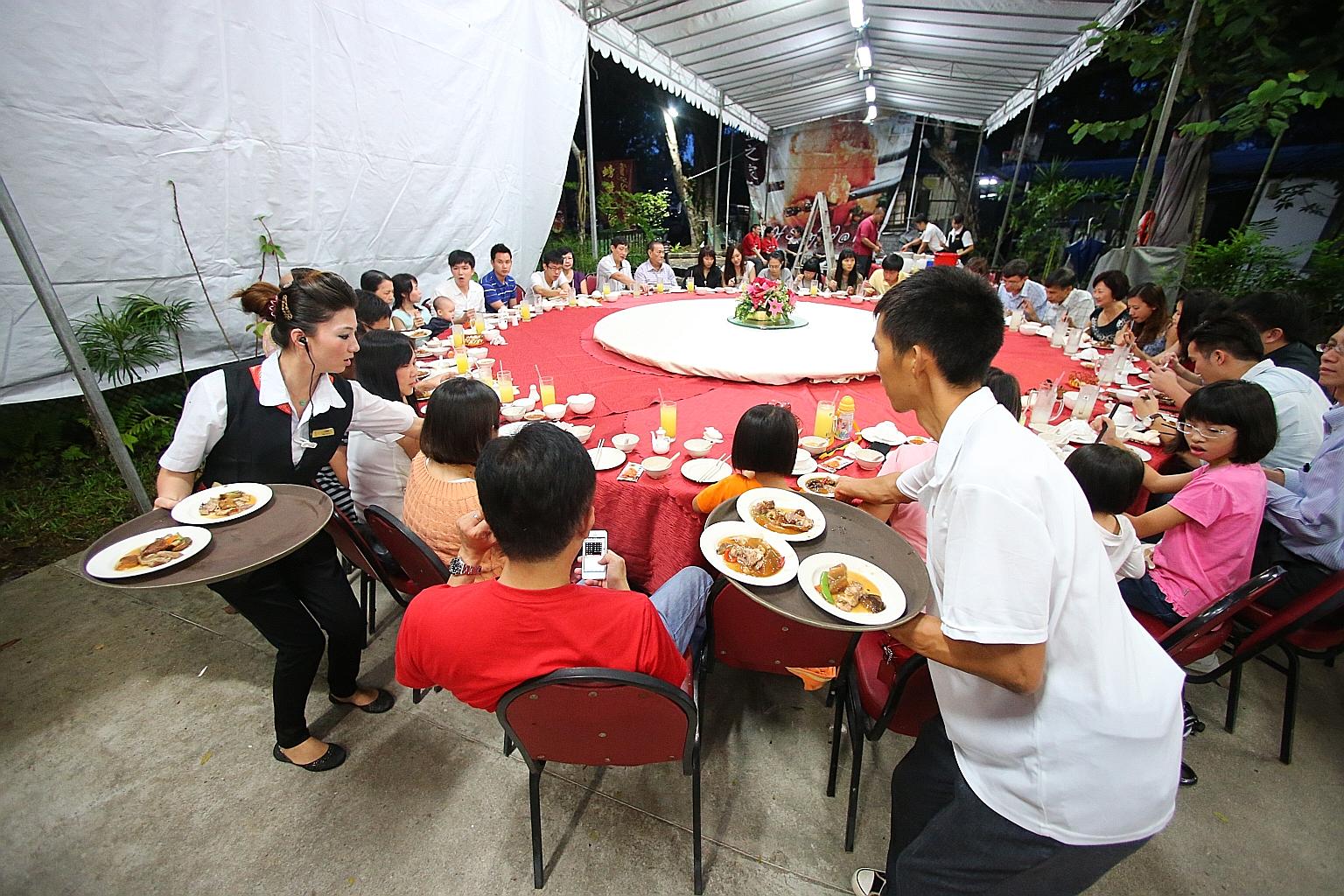 The reunion dinner is traditionally held on the eve of Chinese New Year, and serves as an occasion for family bonding. TNP FILE PHOTO

How did the concept of a reunion dinner come about?

Before modern and affordable forms of transport came about, it was difficult for family members living in different parts of China to return to their hometown more than once a year.

Chinese New Year was the only time when they would make the journey home for a reunion.

Today, the dinner is traditionally held on the eve of Chinese New Year, and serves as an occasion for family bonding. 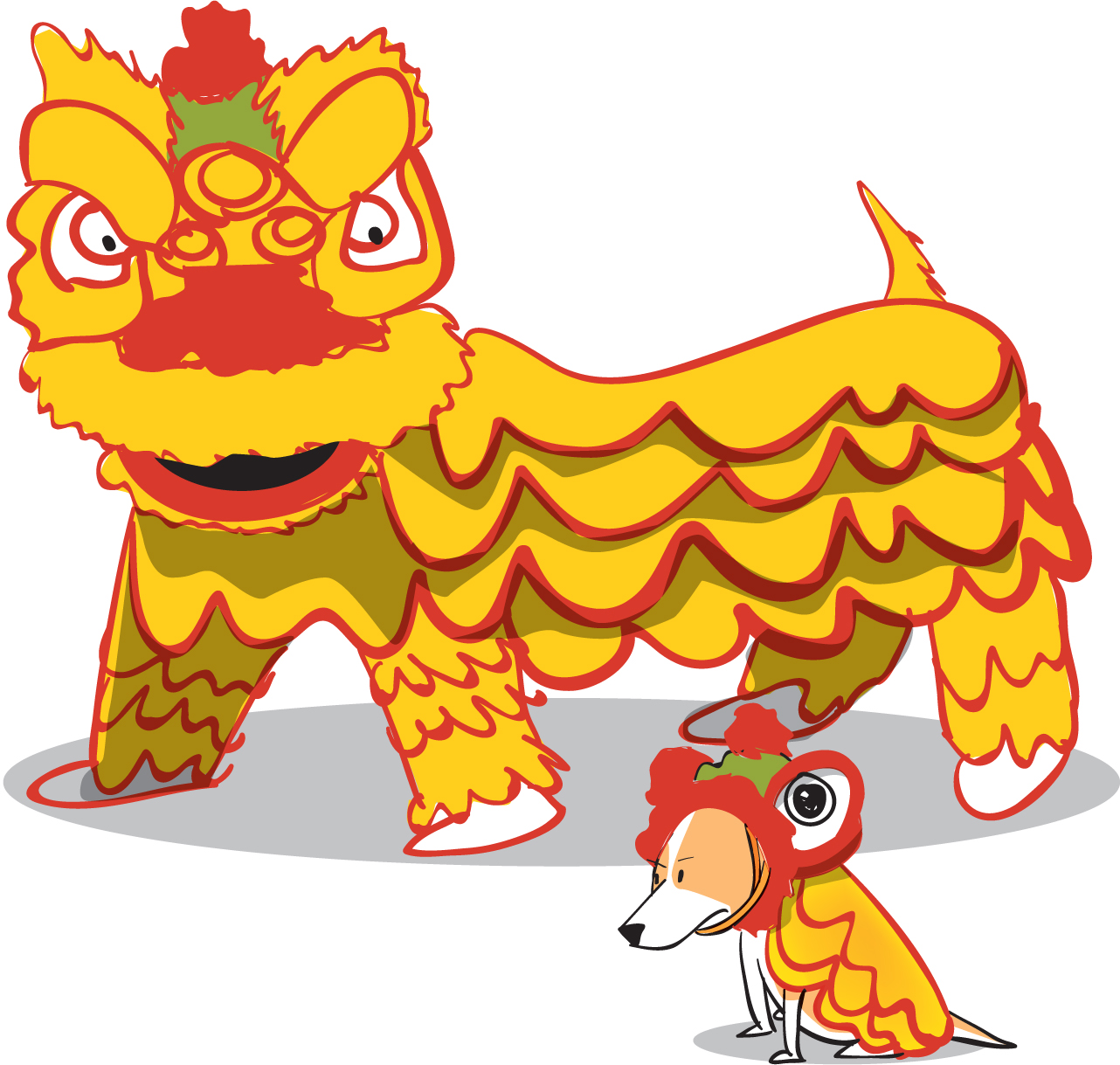 Why do we see lion dance performances especially during CNY?

The lion is thought to be an auspicious animal that symbolises courage, determination and resourcefulness.

The lion dance is therefore believed to bring good fortune to those who watch it. 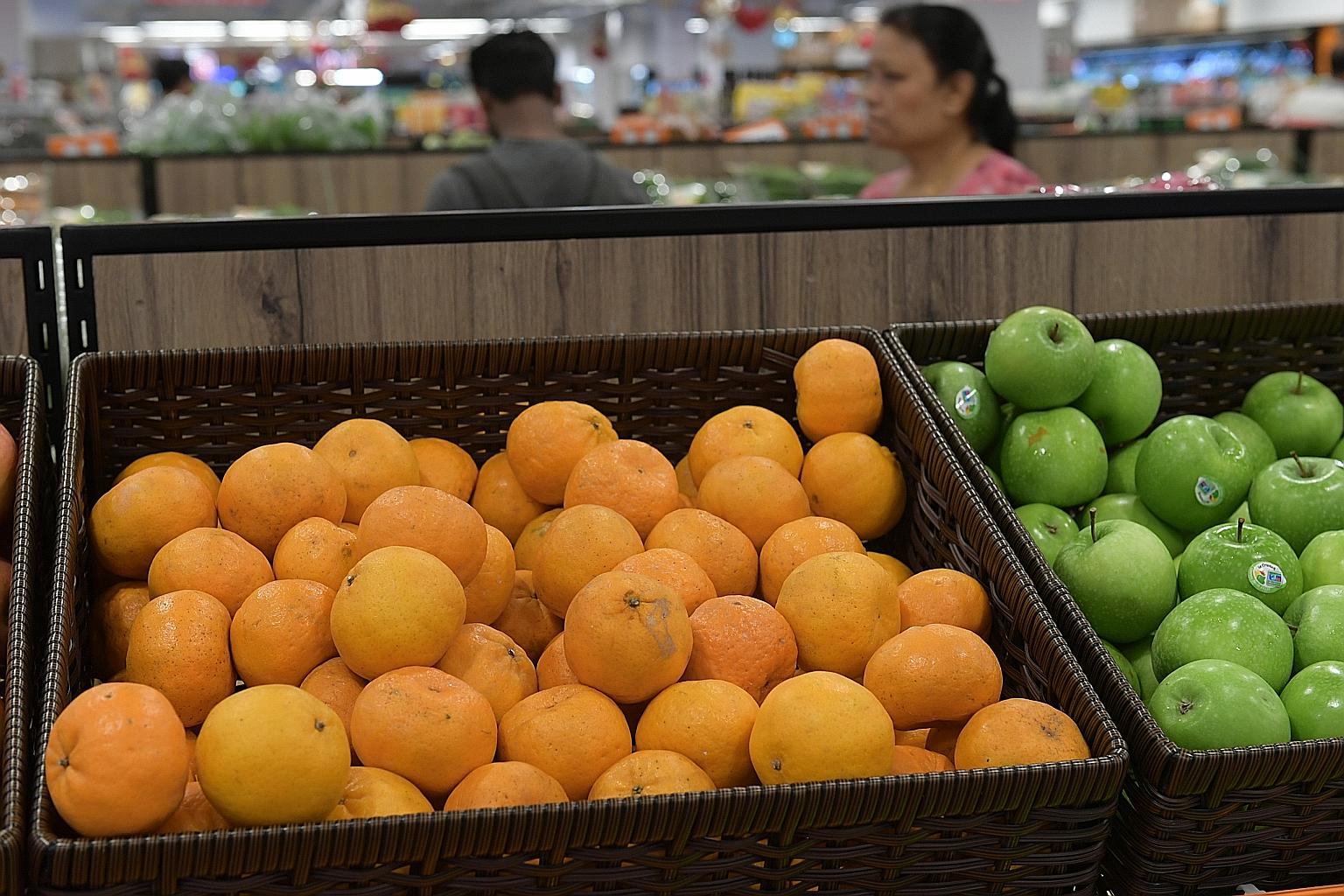 Why do we exchange mandarin oranges during CNY?

This began as a southern Chinese custom.

The Cantonese pronunciation of giving mandarin oranges – “song gam” – is the same as “giving gold”, therefore it signifies wishing prosperity upon the recipient. 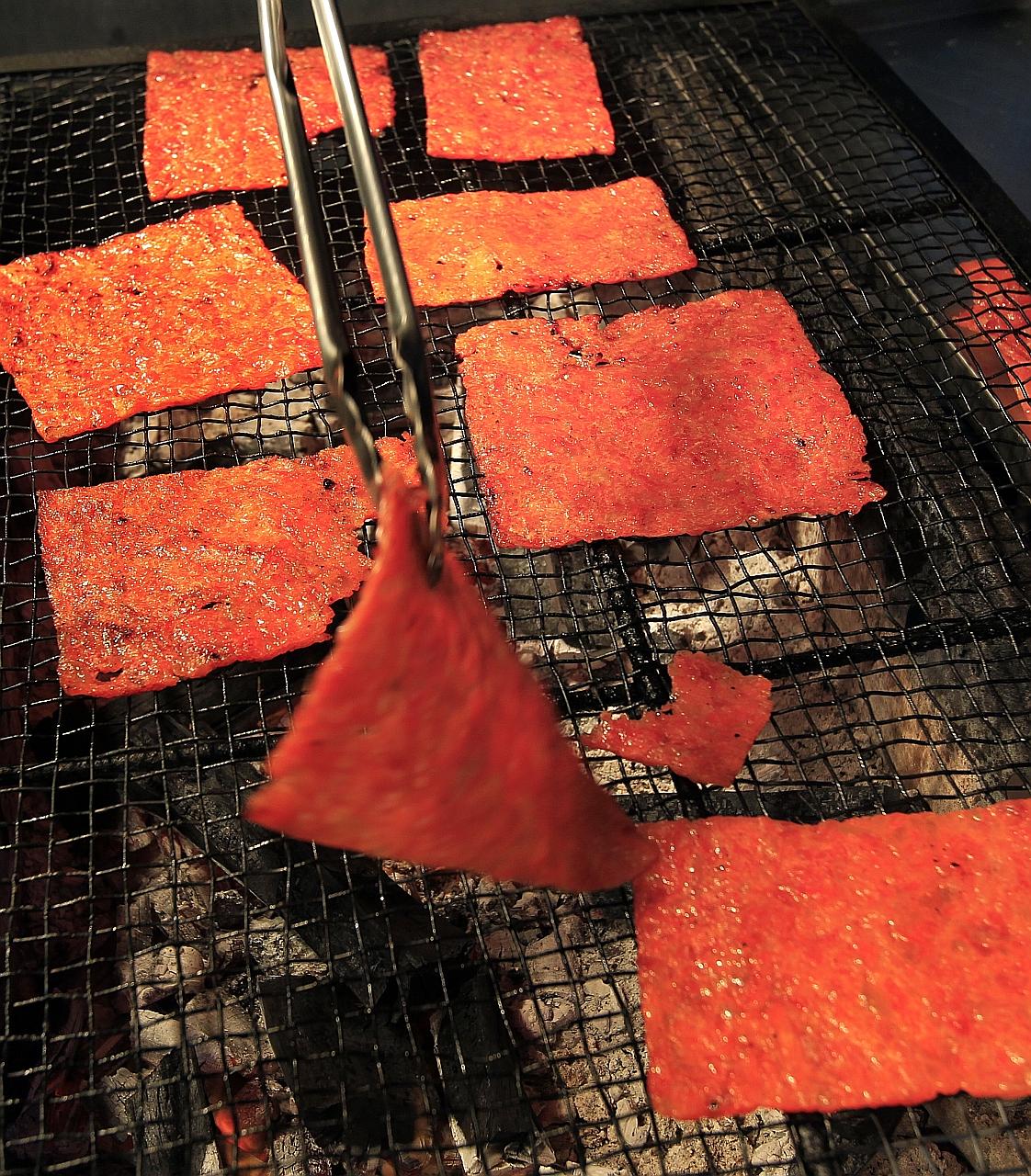 Why do we eat bak kwa during CNY?

Bak kwa (barbecued pork jerky) is a delicacy that is said to have originated from Fujian province in China, where the people were poor and where meat was a festive treat reserved for Chinese New Year.

To make the treat last longer, the pork was sliced thinly, marinated with sugar and spices, air-dried and cooked over a hot plate.

The delicacy subsequently made its way to Singapore, where the pork slices are usually air-dried, then grilled over charcoal for a sweet and smoky flavour.

Beyond being tasty, the jerky is also called “long yoke” in Cantonese, which means to have good fortune. 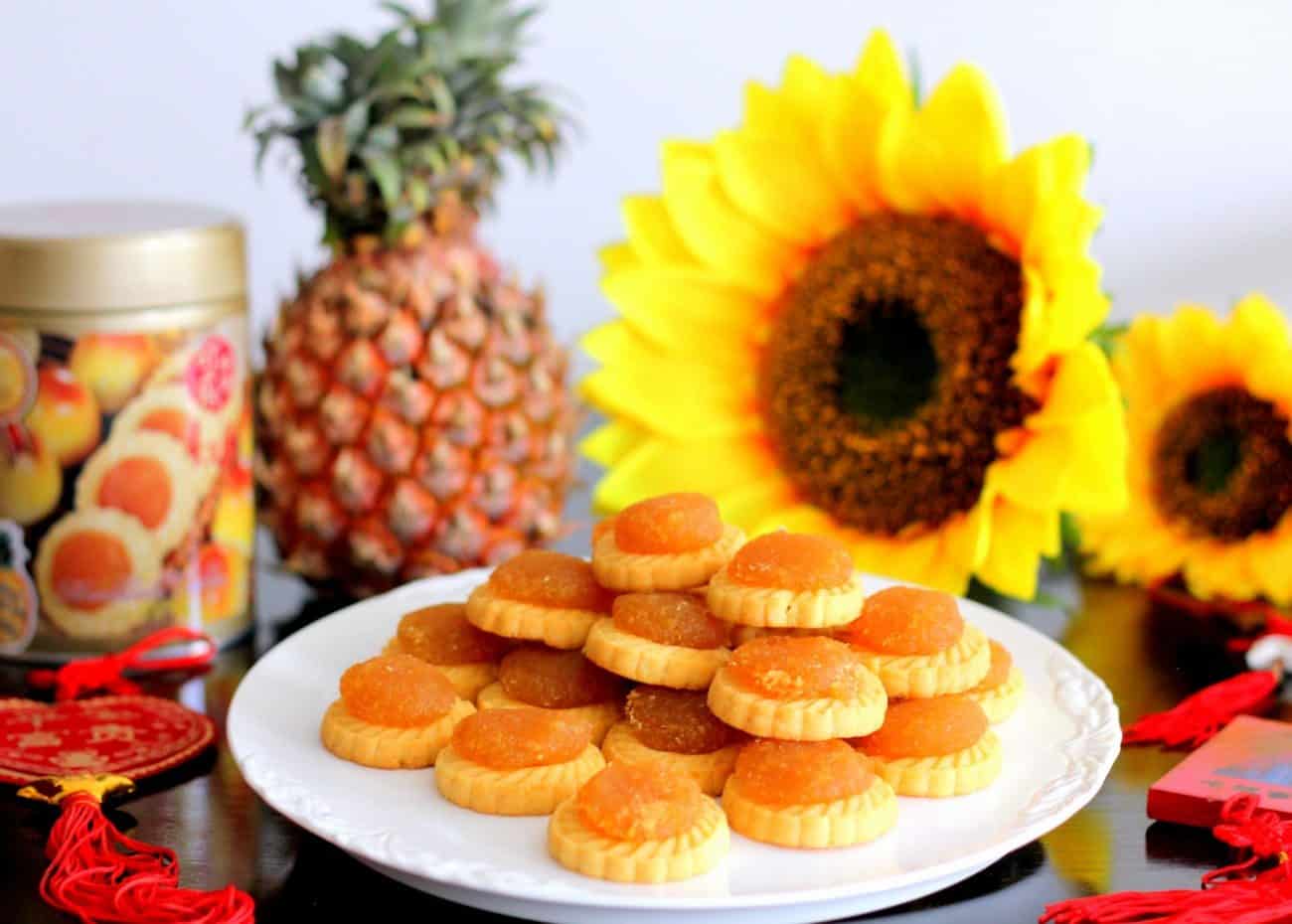 Why do we eat goodies such as pineapple tarts, kueh bangkit and love letters during CNY?

Pineapple tarts are said to be taken from the Straits Chinese or Peranakans’ cookie repertoire, which later found their way to become a must-eat during the festive season.

The Cantonese term for pineapple is “wong lai” – which conveys the idea of ushering in prosperity.

That suggests that Straits-born Chinese or Malays gave the original a local twist.

For the same reason, kueh bangkit, which is made from tapioca flour and coconut milk, is likely a Peranakan or Malay invention.

The Early State Of America's 2020 Election 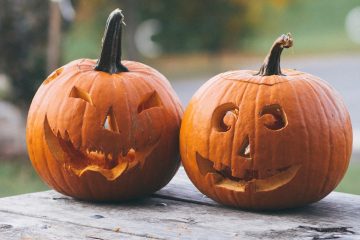 Best US Cities For Halloween 2019 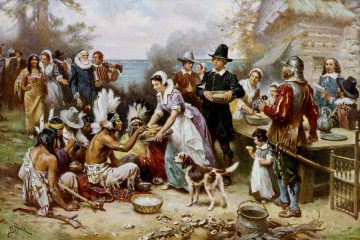 A Few Things You (Probably) Don’t Know About Thanksgiving 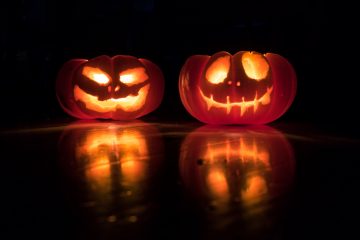 2018’s Best Places In US For Halloween 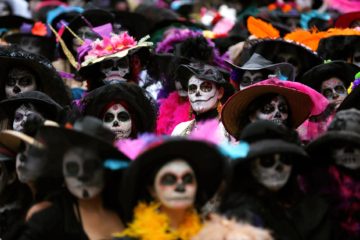 Top 10 Things To Know About The Day Of The Dead 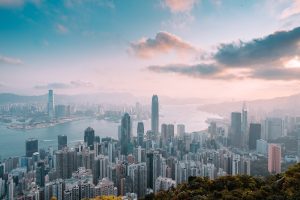