April 23 is when we celebrate National Shakespeare Day, the day William Shakespeare was born.

Or not. The thing is, it isn’t clear when Shakespeare was born exactly. He was baptized on 26th of April 1564. Back then in England, people traditionally get their infants baptized three days after their birth.

Then it should be the 23rd, shouldn’t it? Perhaps, perhaps not. Most of the world celebrates it on this day, though.

Leave out the debate on the famous playwright’s birth date for now. Instead, let’s look at the playwright’s place of birth and eventual place of burial — Stratford-upon-Avon.

Just a few miles away from Birmingham is the town of Stratford-upon-Avon. Needless to say, the town has become quite the attraction because of Shakespeare. Here are some places you must not miss should you  find yourself dropping by, 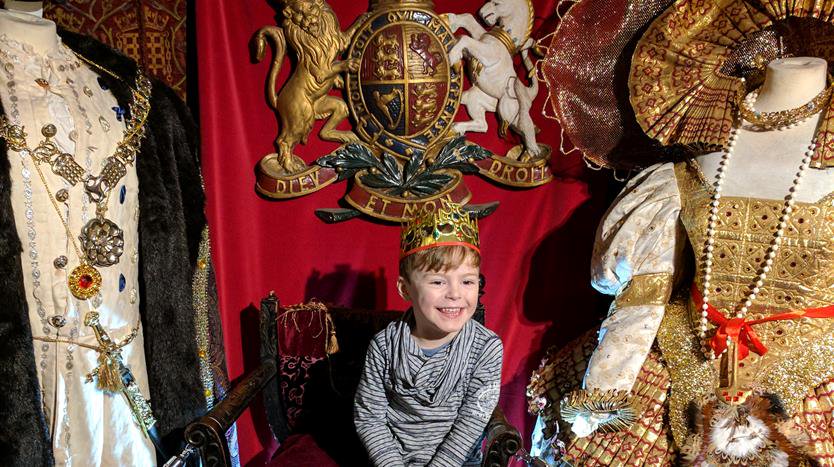 Tudor World is a museum which captures how it was like in the Tudor period, the time Shakespeare lived. During the day, see the historic buildings with a live Shakespeare actor as your guide. You can also participate in interactive activities like writing with a quill, participating in a witch trial, and joining quizzes. At night, participate in the guided ghost tours. 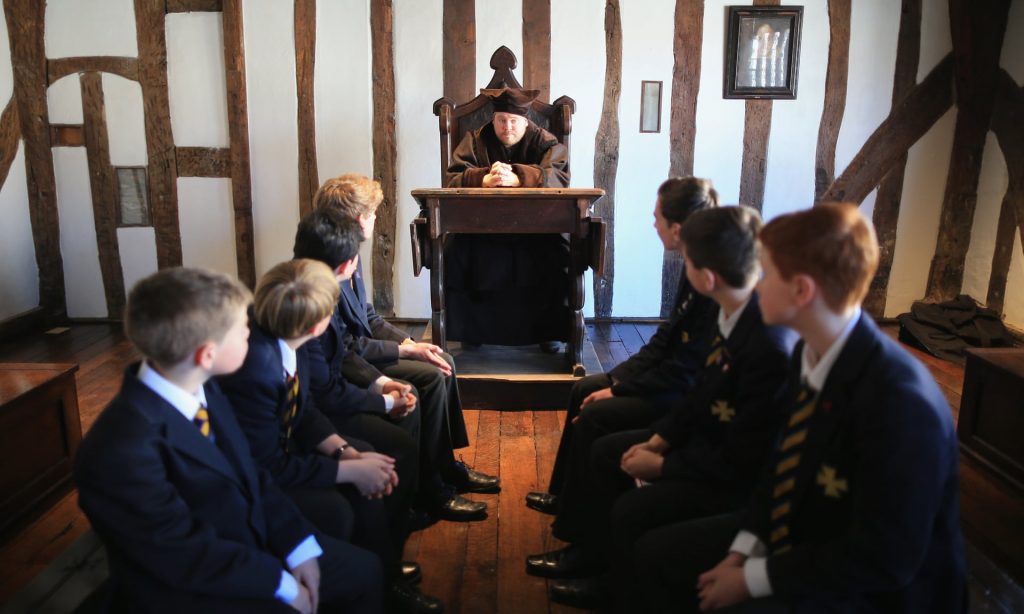 On the 400th death anniversary of William Shakespeare, King Edward VI School opened its doors to visitors to the classroom Shakespeare used when he was young.

On school days from 11 AM onwards, visitors are allowed to sit through Tudor grammar lessons. This is to chance to feel the atmosphere where the great playwright learned.

In The Guardian’s interview with the project manager Lincoln Clarke, he said, “The birthplace is obviously key, because that’s where he happened to be born, but this is the building that made him Shakespeare, where he learned so much, witnessed so much, that inspired him for the rest of his life. It is of worldwide significance.” 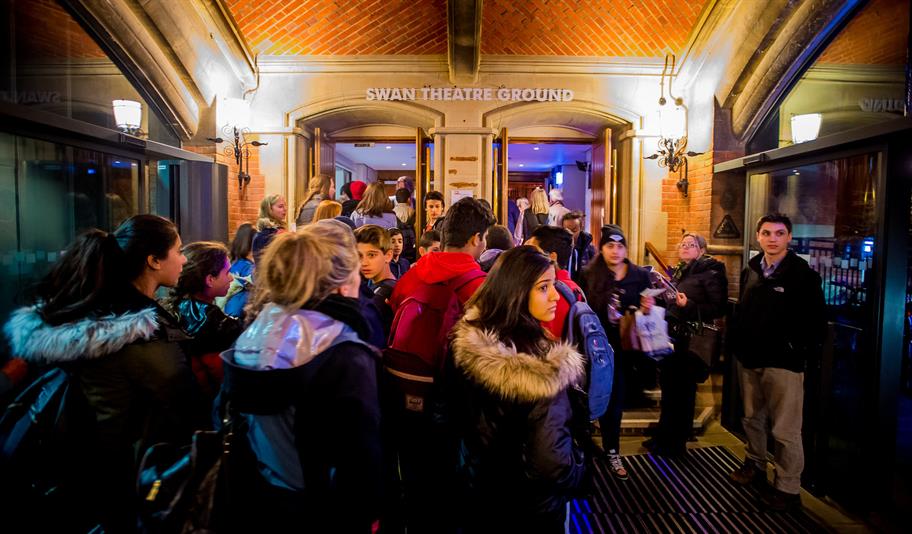 Immerse yourself in the plays of Shakespeare and his contemporaries in the 426-seater Swan Theatre of Royal Shakespeare Company (RSC). There are also bars and restaurants in the building, should you want to have some dinner.

The Secret To Defeating Thanos All Along

How Cities Became The New Laboratories Of Democracy

The World’s Most Powerful Passports Of 2020 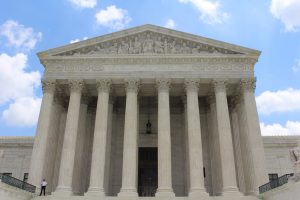 How Cities Became The New Laboratories Of Democracy
The ascent of cities is real, though things may not…
SHARE