Playing slot machines online has been one of the most significant gambling innovations in the past years. Millions of people are drawn to online casinos each year to cash in on signup bonuses, free spins, and more. With so many options out there, there are a few slot machines that stand out above the rest. For help finding a great game, read here for more information on some of our favorite games, including  Twin Spin slot game, which is probably our number one choice. Here is how some slot games such as Twin Spin will surprise you with the quality of gameplay: 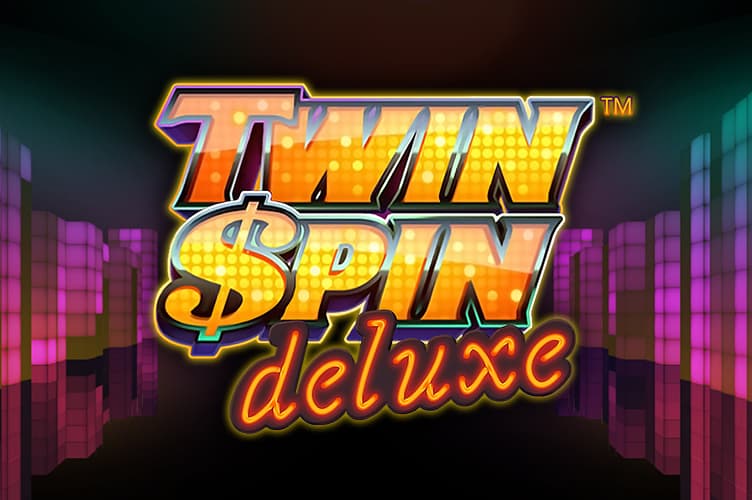 One of the biggest things most players notice when they first start playing a new game is the graphics. Often, the correlation between graphics and overall game quality is strong, so if you have a game with amazing graphics, it will usually be a fun gaming experience overall.

You should be looking for graphics that make you think “wow” as you are spinning the reels. A game that looks like it was thrown together by a beginner is probably going to be a disappointment, and you should try to avoid those at all costs. If they didn’t put money, time, or effort into building well-designed graphics, then the rest of the game will most likely disappoint you as well.

Of course, you should take into consideration the games that are classic games that present a more old-school theme. While the graphics might look older or out of date, this is often done intentionally. Still, look for high-quality reproductions of older themes.

Take, for example, Twin Spin. Designed by Net Entertainment, it pulls from many of the classic slot game symbols like 7s, Bells, Bars, and Cherries. Many of these old-fashioned symbols are what you might expect from an older model. However, there is much more to Twin Spin than a tired old game. The designers recreated the graphics and gave them an eye-popping design. Helping to stand the graphics out from the black reels is an electric blue background. Twin Spin also pulls from the classic 243 ways to win process, which means that you will see the symbols reappear on the twin reels.

Branded games are also a popular choice for people because it draws them in with a reference to a pop culture phenomenon. A few examples of branded games include the Game of Thrones Slots, Britney Spears, Jurassic Park, the Simpsons, and more. These games tend to be more expensive for the casino to have due to licensing fees, but they are usually the most popular.

According to an interview with The Verge, the developers who designed the Friends-themed game explained that they want to attract the people who watched every episode of Friends as it came out. By tapping into your nostalgia, you might be more willing to play for longer.

Look for the high-quality and official version of the game, and not the knockoff version. While there is nothing wrong with playing these games, and you might actually like them more than the real versions, sometimes the quality is not as good. But, remember it all comes down to personal preference.

The experience you have while playing a game is the reason why you keep going back to it time and time again. The user interface is what determines how well the gameplay flows, helping to improve the good time you have when playing the slots. Look at where things are placed on the screen when you are choosing your next slot game. You should also pay attention to things like how you spin the reels or click the buttons, and how well the information is displayed.

Much of the user interface comes down to personal preference again. For example, if you like to bet three credits every time you spin the wheel, it might get annoying quickly if you have to click the credits button every time because the game doesn’t store your preference. Or, if you like to stop the reels whenever you want, but the game doesn’t offer that feature might turn you away from the game.

You should also consider how does the game notify you when you win. Is it obvious, or do you have to really look for it? Are you able to play multiple slots at one time? Is the spin smooth, or does it lag?

While these problems might not bother you at first, after a few hours or days of gameplay, you might realize how frustrated and annoyed you become. Investigate the slot game first before you commit your money to it.

User experience is where Twin Spin really shines. While it is a newer game, it combines traditional graphics with a modern twist. It is more of a simple game that doesn’t offer multiple bonus games, so it is perfect for someone who doesn’t like the extra fluff. Twin Spin is a straightforward game that performs flawlessly, with no lag time or unnecessary bells or whistles. The classic appearance of the game only adds to its charm as you start to spin the reels.

The bonuses offered is also something else you should consider. One of the reasons why Twin Spin has become so popular is because of the Twin Spin feature. As you might have guessed from the name, every spin begins with two reels locked together right next to each other.

As you spin and win, those twin reels can grow to three, four, or five adjacent reels. Of course, as you get more reels stuck together with the same symbols, you have a much better chance of winning. If the same symbols start closer to the left, the payout is even bigger. Even though it is a simple game with no additional bonus games, you definitely feel a high level of excitement and anticipating as you spin the reels, which encourages you to spin the reels more. The charm of this game is what keeps drawing people back.

One of the main reasons that Twin Spin will wow you with its high-quality gameplay is its return to player. At a generous 96.6%, the max payout of coins is 270,000. Because of the large return to player, top graphics, and the straightforward ease of playing, Twin Spin is a game that will keep you spinning for hours.

How To Ensure Your Oil Tank Is In Good Condition 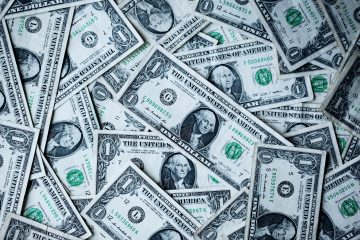 Be Your Own Casino on Betfair 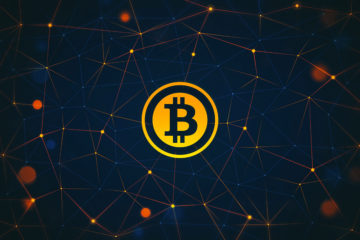 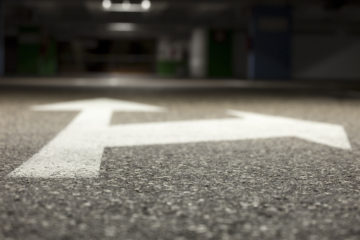 The Science Of Change: Think Small And Work Your Way Up 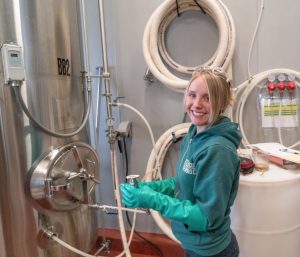 How To Ensure Your Oil Tank Is In Good Condition
When you're installing a new heating unit, often times you'll…
SHARE