Winners And Losers In The US-China Trade War

Donald Trump’s presidency has been marked by a rise in protectionism. His “America First” policy has involved introducing a number of tariffs against imports from the EU, Mexico, Canada and especially China. 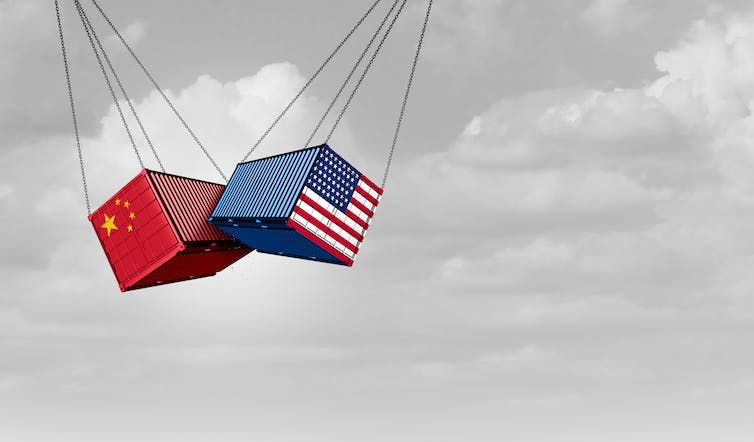 Encapsulating his approach, Trump tweeted in March 2018 that “when a country (USA) is losing many billions of dollars on trade with virtually every country it does business with, trade wars are good, and easy to win”. The economic weapon of choice in this war is tariffs, aimed at discouraging imports and protecting domestic industries.

Against this backdrop, we set out to explore how these tariffs influence whether people feel richer or poorer across different countries. And whether retaliation is a good strategy for the countries that have had tariffs imposed on them.

Our findings suggest a calm, non-retaliatory response would limit the negative impact of this trade war. But in the case of the US and China, we have seen an escalation of aggressive tariff measures aimed at deterring each other’s imports. So where will all this end and who will be the ultimate winners and losers?

Tariffs are taxes on imports, which make the products more expensive in the importing country. For example, assume you are importing sheets of steel at US$10 each and the tariff rises from 10% to 25%, then the price could go up from US$11 to US$12.50. This rise will have a range of potential impacts.

If another steel producer (domestic, or importer that has not been affected by the tariff) will offer sheets of steel at less than US$12.50 then buyers would switch supplier. This is very likely to be at a price higher than $11 (otherwise there would have been an incentive to switch suppliers earlier) and so it’s likely you will not purchase as many sheets as before.

LEARN MORE  JingDong is a True Leader in Sustainability

Now let’s also assume that you are buying this steel to make cars. If you start using more expensive steel, then you may keep the price of cars the same, absorb the higher steel cost and accept a lower profit. Or you may pass the increased cost of the steel onto the people buying your cars, through raising the price of your cars. 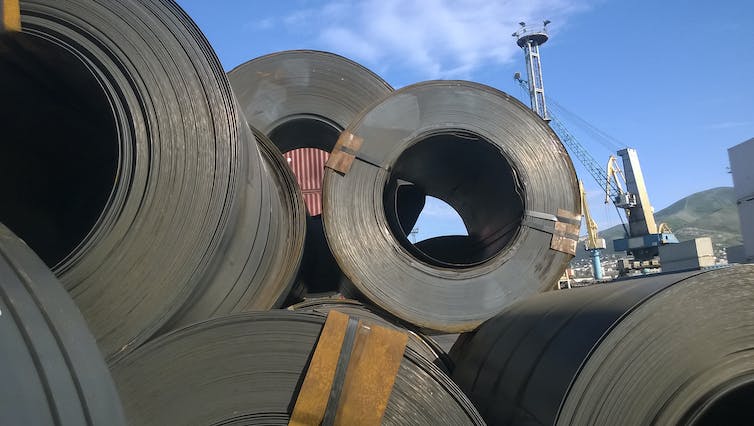 Now it is possible that this negative impact is short-lived, since domestic steel producers (to continue with the same example) may actually become more efficient and competitive. But there is little evidence to support this outcome when considering the impact of previous US protection measures.

There is also the potential that you simply can’t find steel sheets of the correct thickness (or any other technical requirements) from another supplier. In this case, you are left importing steel at the new price of US$12.50. This further increases the likelihood of car prices rising. It could also seriously affect profit margins for car producers.

Trump is not the first US president to increase steel tariffs – George W Bush did something similar in 2002. So the consequences of Trump’s policy are well understood to hurt US car manufacturers.

Trump’s decision to extend the number of tariffs on Chinese imports in May 2019 made a number of final consumer goods liable for the new 25% duty, including toys, clothing and electronics. Now the effect of this measure is going to directly affect consumers.

LEARN MORE  We Need A New International Order. Here’s Why

The big question here is whether substitutes – domestic or from other import sources – exist, and the competitiveness of their prices. This is one of the reasons why China has started to lower tariffs with respect to other importers while raising import tariffs on American products. For example, China put a tariff on US soybeans and has turned to Brazil and Argentina for alternative supplies.

Around 70% of global trade involves production of goods across multiple countries. These global value chains, as they are called, mean that breaking the chain at any point is highly disruptive and multiplies the negative effect of the US-China trade war – and the impact is much harder to measure.

So it’s difficult to say where this trade war will end. For any country to declare it has won may not be that difficult as this is purely a matter of political gamesmanship. In reality, however, escalating tariffs are damaging to businesses and consumers across the world.

4 Ideas For Dog-Approved Furniture That Will Last 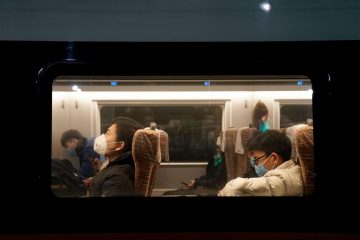 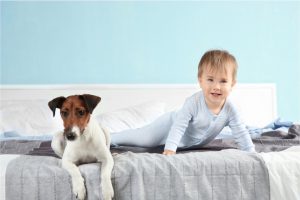 Winners And Losers In The US-China Trade War