Floating Cities: Cities Of The Future

Ever thought of living in a floating city? Oceanix is one step closer to that dream. It is a floating city concept proposed in a recent United Nations roundtable meeting.

Aside from being cool-looking, what’s in it for us if we have floating cities? Right now, we are facing rapid urbanization and population growth. With this, we are lacking space to fit everyone in. Floating cities like Oceanix provide a solution which surpasses the existing methods of gaining land:

Land reclamation, where new land is created by putting massive amounts of sand in the seabed.

Land reclamation disrupts marine life. In terms of sustainability, Oceanix is the victor. Under the floating city, artificial reefs will be created to humans and the marine ecosystem live in harmony.

Floating villages, settlements in coastal areas. As the population continues to boom, the urban poor as pushed to the water. With no access to land, they have resorted to building these villages. 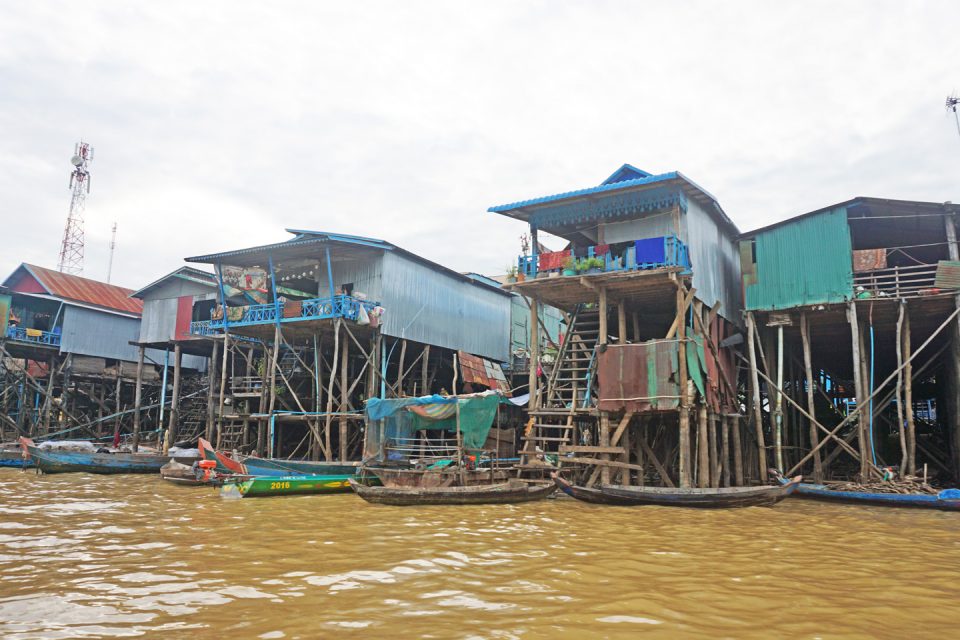 On paper, this approach is more sustainable than land reclamation since it doesn’t disrupt seabeds as much as the latter.

In practice, though, they are shown to be detrimental. The floating villages of Cambodia have issues in sanitation, pollution, and water access. At the same time, these villages are at huge risk when it comes to tsunamis. Oceanix will not have this problem since it is a closed and organized system. It can also withstand tsunamis and flooding.

Yes. We have the technology to create floating cities. The real problem isn’t about having the tools to bring these cities to life. The issues that arise are political and psychological in nature.

The idea of floating cities scares a lot of people. Can it really float? Will they wake up one day with the entire city sinking before their eyes?

At the same time, it is a huge investment for countries to pursue the creation of these structures. Governments won’t just provide funding for something they aren’t convinced can help the people. Those who want structures like Oceanix to materialize needs to convince the public the floating cities is an endeavour worth they can take a risk and invest on.

A Guide To Improving Your Company’s Efficiency

Missions To The Moon

The 4 Plausible Futures Of The World: Extinction Express

How Brooklyn Is Like Buenos Aires: Toward A Science Of Cities

Why Transit-Oriented Developments Do Not Need Transit