Climate Change: We Can Reclaim Cities From The Car Without Inconveniencing People

Since the 1920s, the car has revolutionised the way people travel; eliminating the constraints of distance while offering a personal, fast and convenient way to get from one place to another. Cities have been designed and built to make space for cars, and many cities which existed centuries before the advent of the car reshaped their streets to accommodate it. 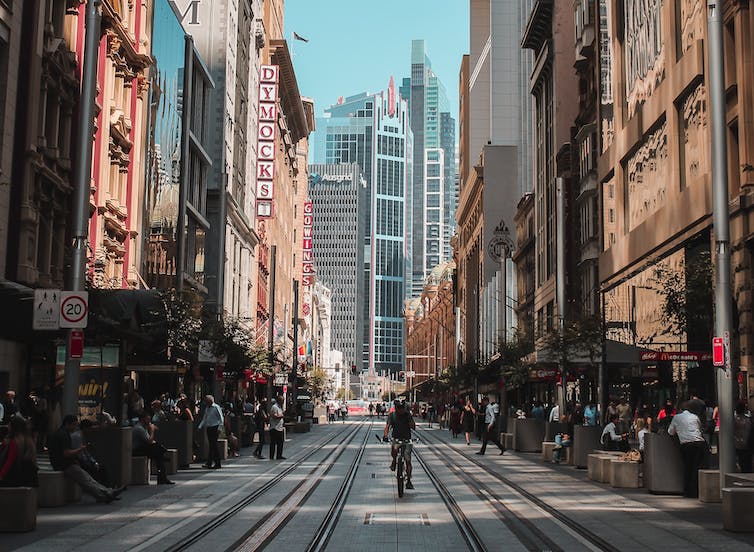 These streets are made for walking. Laura Cros/Unsplash., FAL

The car, along with investments in major road infrastructure, has allowed people to live further away from city centres. The result has been that residential settlements can sprawl out over large areas – a perfect example is US surburbia. Yet people’s dependence on cars poses a major threat to public health and the environment.

It is estimated that there are more than a billion cars in the world. As well as driving up energy use, contributing to more than 70% of C0₂ emissions in the transport sector and reducing air quality, cars are also responsible for increasing obesity and chronic illnesses and killing more than 1.25m people around the globe every year in traffic accidents. 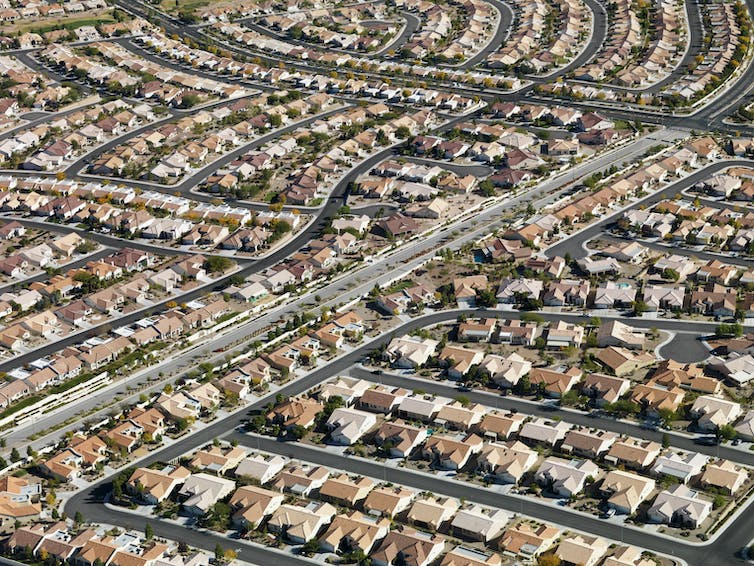 Cities around the world are taking steps to reduce the dominance of the car, to benefit residents and the environment. Of course, big changes in urban planning and individual behaviour are likely to take decades to accomplish. But while there’s no one plan which can work for every city, there are a few ways that authorities can reduce people’s dependence on cars, and reclaim space for pedestrians, cyclists and public transport.

Car-free zones and charges are increasingly being adopted in cities around the world. These areas, which deter or restrict car use, can range in size and nature. In some cities, such as Copenhagen and Brussels, cars are entirely banned from parts of the city centre.

Other cities have instituted partial bans: for example, in Madrid, cars not belonging to residents are banned from the heart of the city. The entire city of Ghent, in Belgium, is car-free – but public transport, taxis and other permit holders may be allowed to drive through the city at up to five kilometres per hour. Elsewhere, like in central London, charges are applied to drivers entering during peak hours or using polluting vehicles. 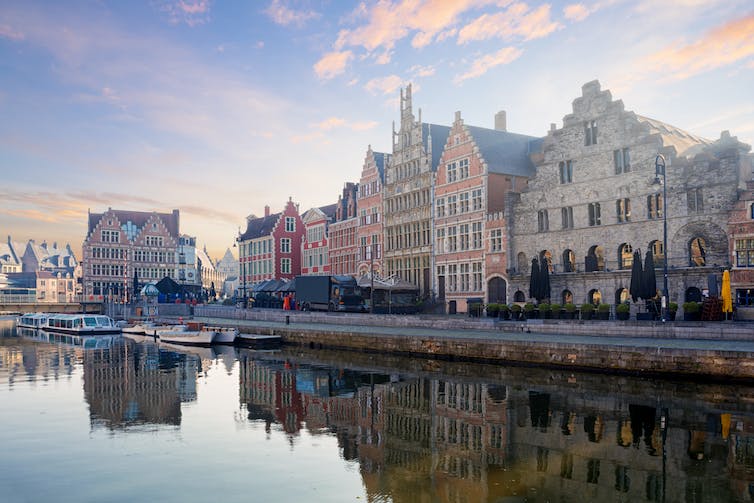 Ghent: not a car in sight. Shutterstock.

To make these restrictions work, it’s crucial for city authorities to gain public support for them. The 2008 attempt to introduce what would have been the UK’s largest congestion zone in Greater Manchester was rejected in a referendum by 79% of voters on a 53.2% turnout. A number of opposition groups, involving businesses, residents and leaders of councils, mobilised to defeat the plan.

LEARN MORE  It Is Obvious To Begin With, Cities Are First & Foremost For People

Many did not support the proposals in Manchester because they did not feel adequately consulted. Perhaps experimenting first at a much smaller scale, in the city centre, and gradually expanding to other parts of the city would also help people to accept the proposals.

Many people living in suburbs or on the outskirts of cities might view restrictions on cars negatively, as a source of inconvenience or even a loss of freedom. An obvious way to address these concerns is to provide people with reliable, flexible and cost-effective public transit.

Adequate investments in public transit today will provide benefits in the long term. For example, evidence shows that there is an overall decreasing trend in car use in many cities across Europe, the US and Australia. A number of factors explain this trend, including the provision of public transit, having more older people who tend to drive less and the rise in fuel prices.

What’s more, young people today – especially young men – are delaying learning to drive and are less likely to own a car, compared to the generation before them. If fewer people are going to drive, then the public transport of the future needs to be affordable and accessible for both young and old.

Significant progress towards reducing car use will be made by addressing underlying factors through urban planning. We need to build high density, mixed-use developments with affordable housing and excellent green spaces. We need to offer people the opportunity to live closer to shops, employment and recreation, thereby promoting “active” travel such as walking and cycling. 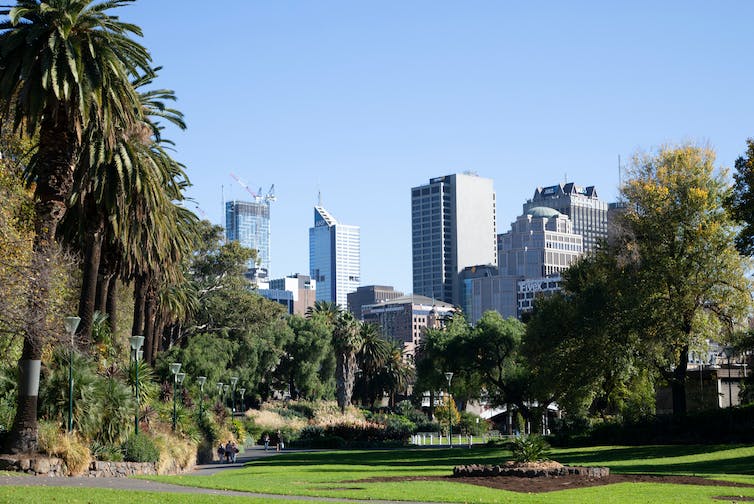 Best of both worlds in Melbourne, Australia. Matt Leane/Shutterstock.

There are examples of planned and ongoing urban developments across the globe, including Masdar City in the United Arab Emirates and The Great City in China prioritising walking and public transit over cars, as well as experimenting with electric and driverless vehicles. These new developments are aiming to provide basic services within walking distance, create safe spaces for people to walk and provide public transit that uses clean energy.

LEARN MORE  Do Cities Have Too Much Parking?

Cities such as Copenhagen, Amsterdam, Malmo and Utrecht are reallocating road space from motorised to non-motorised transport and investing in new cycling infrastructure. It should not be unthinkable to have protected cycle highways connecting suburban communities to their city centres, as has been the case for cars for many decades.

So, there are a number of ways by which cities could significantly reduce car dependence and ultimately become car-free. But such policies must aim to change behaviours, as well as reshape the built environment. Both inner city and suburban residents must be able to access reliable public transport.

Above all, people want to be heard and involved in designing interventions that directly affect them. If people can own the vision and understand the benefits of the car-free city, then nothing will stand in the way of reclaiming the city from the car.

Space Tourism: What's In Store For Us

The Most Congested Cities In Asia 2019 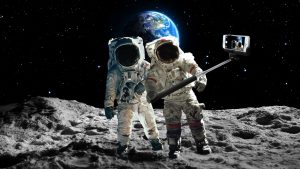 Space Tourism: What’s In Store For Us
A few weeks ago, the National Aeronautics and Space Administration…
SHARE

Climate Change: We Can Reclaim Cities From The Car Without Inconveniencing People