Food Additives That Students Should Not Be Afraid To Consume

People used to preserve food since ancient times. Our ancestors had to use everything available to keep the flavor and longevity of their favorite food. Nowadays, the desire to preserve the flavor, color, and so-called “shelf life” of food has even intensified. That is why we have so many food additives and preservatives, which are put into our daily meals. It goes without saying that the quality of such additives is quite questionable. The biggest amount of consumers of such food is students, who eat all the time in rush during short breaks between classes and part-time jobs. Every country has its own list of banned additives. In this top 10 listing, we are going to reveal some of the misconceptions, which evolved about the effects that food additives have on our bodies.

Young people should be conscious of what they consume. To succeed in their education without following a healthy diet is impossible. No matter what you do, you should choose the best possible options. If you are a medical student and want to buy an argumentative essay about nutrition, diets, or any other topic, using online writing services, such as edusson.com can be a good solution. Such services are beneficial for busy students to write college assignments and spread important messages to the audience. 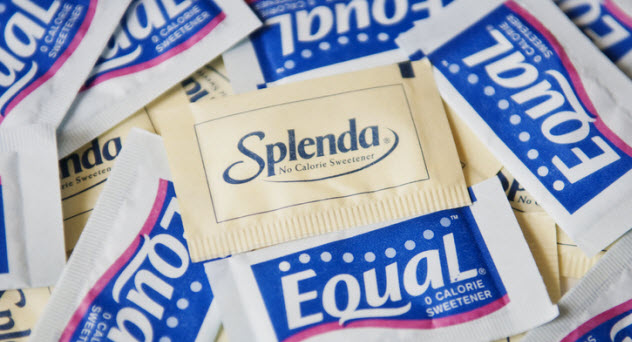 All sugar-free drinks and food contain aspartame. In fact, it is 200 times sweeter than sugar. To get a sweet taste, you need just a tiny amount of this additive, which leads to fewer calories consumed. There are many claims that diabetes, ADHD, depression, and even cancer are the results of consuming aspartame. To find out the truth, researchers tested it in the lab and on people. They have concluded that even large doses of aspartame have no link to health issues. So, it is okay to drink a sugar-free soda from time to time. However, the studies continue. 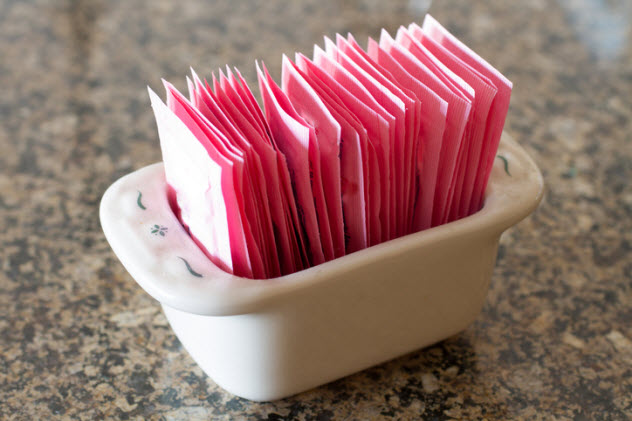 Saccharin is another popular and widely-used additive to sweeten up food and drinks. It is very similar to aspartame, which is 300 times sweeter than sugar. By consuming it results in you reducing calories. In the 1970s, saccharin was linked to bladder cancer. Later, the researchers stated that the tumors the rats ended up suffering did not have the same effects on humans. Nowadays, many countries consider saccharin safe to consume. 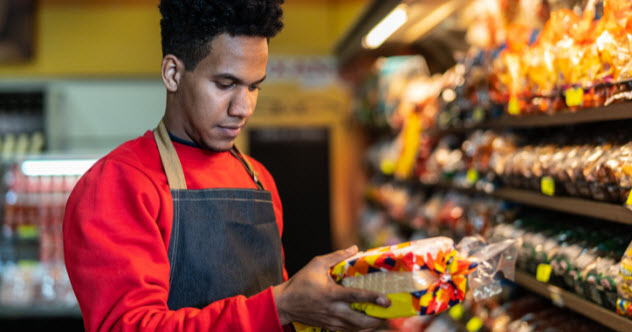 When students discover calcium propionate in their bread, it makes them scared. In fact, this food additive is safe to use. It is a well-known bread preservative. It prevents mold and other microorganisms from spreading. This is the only way to make the bread to stay consumable. It is approved by the FDA and even used by home bakers. 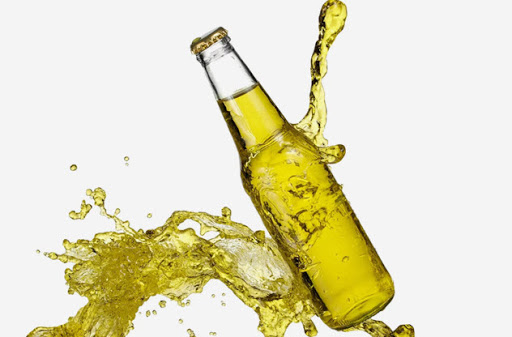 We all know that some dyes have been banned in many countries, and one of them is tartrazine. Over the years, people used to believe that it causes allergies. Modern researches, which the FDA have done, states that allergic reactions to the additive are quite rare. When it comes to such diseases as asthma attacks, the FDA found no evidence at all that tartrazine could be the cause. 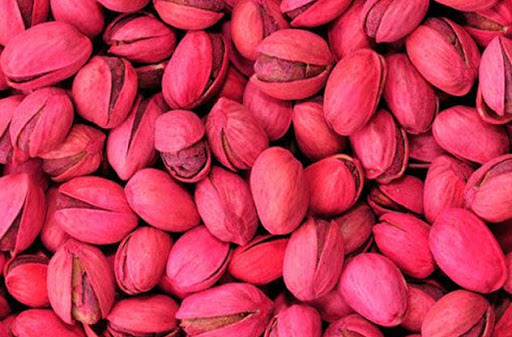 Young people love canned cherries or jams from the factories, and most probably that they have tried erythrosine. There is no need to panic, as this additive is not that bad as we think. Erythrosine is accused of interfering with the pituitary gland, but the FDA states that it is safe. After testing it, specialists have come to the conclusion that there is no impact on the health of humans or animals. 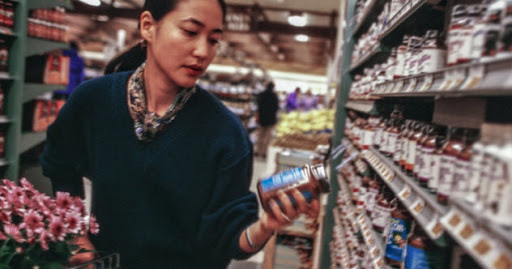 The possibility of dangerous diseases has never been attached to soy lecithin. It is mainly used as emulsifier, antioxidant, and flavor enhancers. Many people claim that it leads to allergies because it contains soy. So, if you are allergic to soy, you had better avoid it entirely. 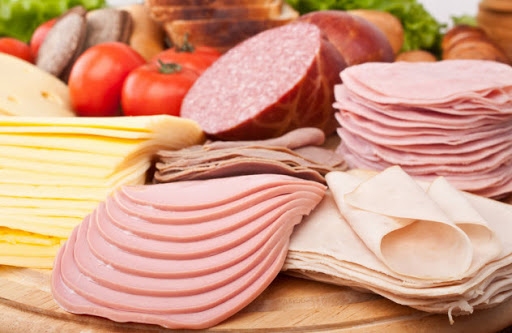 Sodium nitrite is a special preservative, which is commonly used to cure meat. Thanks to this substance, we have bacon and ham. However, there are some claims that it can cause cancer, but it can happen only when you consume massive amounts of sodium nitrite. It is a safe food additive. Some researches prove that it even has health benefits to cure sickle cell disease and leg vascular problems. 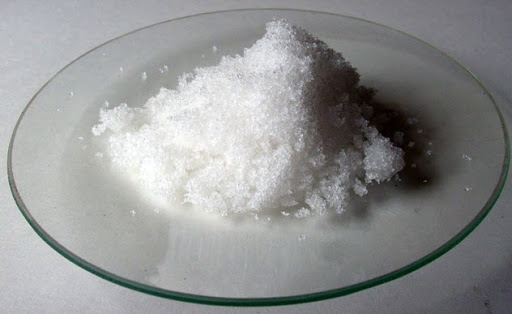 Some people are afraid that sodium nitrite can cause cancer and heart diseases to occur. However, if you eat small portions of such cured meats, you can even benefit from it and lower your blood pressure. 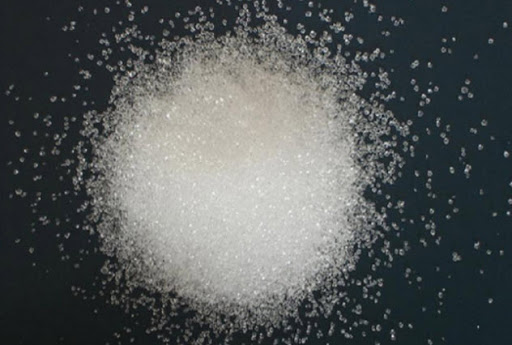 Butylated hydroxytoluene promotes freshness in foods. You can meet this additive in a cereal box, for example. Due to the potential dangers of BHT, many cereal companies decided to remove it from the list of ingredients. Is it that dangerous? Actually, there is no evidence that Butylated Hydroxytoluene leads to cancer. You will be surprised, but BHT has even anticarcinogenic qualities. However, it has negative effects, in case you consume it in large amounts. 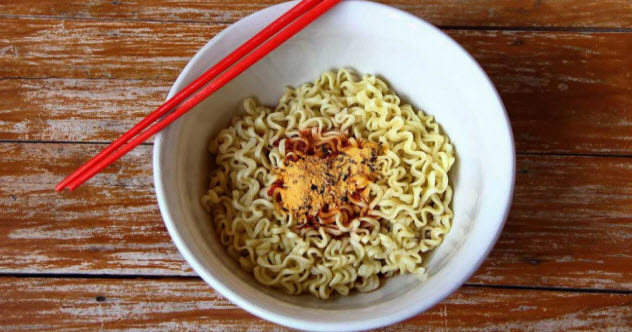 Surely, you have heard about monosodium glutamate, and you have likely eaten it as well. Many people complain that it causes headaches, nausea, chest pain, numbness, etc. A research was conducted to determine that there was no evidence that the symptoms were correlated to MSG.

If you are the average college student, most probably you are pressed for time, permanently under stress, and eating on the go most of the time. Obviously, we all have some bad habits, which are difficult to avoid. Eating foodstuff with additives is ok in case it is not abused. Just try not to skip meals and avoid visiting fast food restaurants frequently. Just do your best eating a healthy diet, and you will feel the difference. Many students agree that a healthy diet makes them feel better, cope with stress more natural, and perform better in the classroom. It is not that difficult to start!

How To Prevent Discriminatory Outcomes In Machine Learning 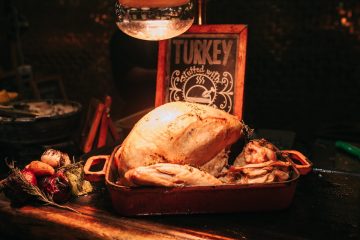 How Much Does A Thanksgiving Dinner Cost In 2019? 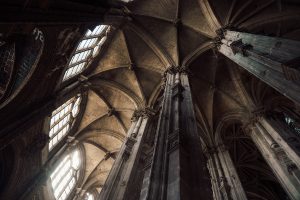 ‘World Heritage’ site selection is Eurocentric – and that shapes which historic places get love and money
The April 2019 fire that engulfed France’s Notre Dame Cathedral,…
SHARE

Food Additives That Students Should Not Be Afraid To Consume