A new study suggests that the brains of several small mammals, including those of the little brown bat, have grown bigger as humans have altered the animals’ living conditions.

In a new study, a University of Minnesota biologist, Emilie C. Snell-Rood, offers evidence suggesting that we may be driving evolution in a more surprising way. As we alter the places where animals live, we may be fueling the evolution of bigger brains.

Dr. Snell-Rood bases her conclusion on a collection of mammal skulls kept at the Bell Museum of Natural History at the University of Minnesota. She picked out 10 species to study, including mice, shrews, bats and gophers. She selected dozens of individual skulls that were collected as far back as a century ago. An undergraduate student, Naomi Wick, measured the dimensions of the skulls, making it possible to estimate the size of their brains.

Two important results emerged from their research. In two species — the white-footed mouse and the meadow vole — the brains of animals from cities or suburbs were about 6 percent bigger than the brains of animals collected from farms or other rural areas. Dr. Snell-Rood concludes that when these species moved to cities and towns, their brains became significantly bigger.

Dr. Snell-Rood and Ms. Wick also found that in rural parts of Minnesota, two species of shrews and two species of bats experienced an increase in brain size as well.

LEARN MORE  How Is China Transforming Its Cities?

Dr. Snell-Rood proposes that the brains of all six species have gotten bigger because humans have radically changed Minnesota. Where there were once pristine forests and prairies, there are now cities and farms. In this disrupted environment, animals better at learning new things were more likely to survive and have offspring.

Studies by other scientists have linked better learning in animals with bigger brains. In January, for example, researchers at Uppsala University in Sweden described an experiment in which they bred guppies for larger brain sizes. The big-brained fish scored better on learning tests than their small-brained cousins.

Animals colonising cities and towns have to learn how to find food in buildings and other places their ancestors hadn’t encountered.

“We’re changing rural populations, too,” Dr. Snell-Rood said. As forests get cut for timber or farming, for example, bats may have to travel farther to find food and still be able to navigate home to roost. Big brains may have benefited them as well.

Other scientists not involved in the research hailed it as the first report of significant changes in brain size in animals outside labs. “I think the results are exciting and deserving of much follow-up work,” said Jason Munshi-South, an evolutionary biologist at Fordham University.

Dr. Munshi-South and other researchers see a need to test Dr. Snell-Rood’s hypothesis in new ways, so as to rule out alternative explanations.

If she’s right, for example, then the same trend she observed in Minnesota should exist in museum collections of skulls from other heavily developed regions of the world.

It should also be possible to continue the research in labs, by breeding small-brained rural mammals with their big-brained cousins. By studying their offspring, scientists could study the genes involved in producing different brain sizes. They could even give the animals tests to see just how much life in a human-dominated world has changed how their brains work.

But the ultimate breeding experiment to test Dr. Snell-Rood’s hypothesis may not be possible outside the movie set for “Jurassic Park.” “What would be really cool would be to raise populations from 1900,” said Dr. Snell-Rood with a laugh, “but we can’t really do that.”

Africa and Asia and the Urban Population Boom 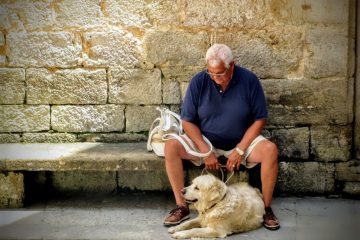 Aging Dogs: 6 Common Issues In Senior Dogs (And How to Treat Them) 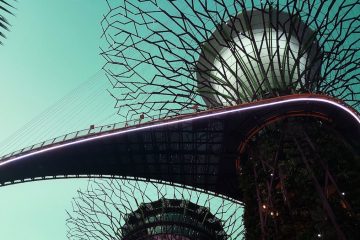 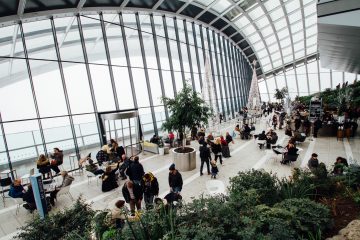 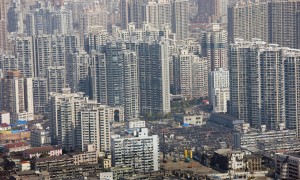