How Startups Are Redesigning Cities

In the past, city planners, policymakers and real estate developers could safely assume that energy was cheap, water abundant and garbage could simply be moved away. There was no downside to burning more fossil fuels and we could keep adding everything from air-conditioning to more roads (and cars). Now we know this reasoning is not just wrong, but it threatens our future. Today, cities are home to a little over 50% of the world population and account for 75% of greenhouse gas emissions. In the coming decades, people will look to cities to dramatically reduce their emissions, even as the urban population is expected to reach 6 billion by 2050 (up from 4 billion today).

These two macro trends inspired my partner Stonly and I to start Urban.Us. We fund and serve startups that make cities better in areas ranging from water and waste to personal mobility and energy-efficient buildings. Beyond capital, we’re building an advisory network of experts, investors, customers and partners.

Why focus on startups?

While we see some progress in areas of technology and policy, we expect some of the greatest impact to come from startups. New technology companies are some of the few organisations capable of very rapid, efficient growth. They are able to attract talent and capital, and within half a decade they can reach 100 or more cities.

We think the biggest impact is going to come from personal mobility and energy-saving solutions. We’ve been exploring early-stage companies and mapped them according to their focus areas and end customers. If you look at the Urban Tech Radar, one of the most noticeable areas impacted by startups is mobility, specifically consumer-facing services. Changes in mobility were first led by firms like Zipcar and Car2go and then Waze, Tesla, Uber and Lyft. We’re already glimpsing the next generation of solutions from private bus services like Bridj, Chariot, Leap, Skybus and Rallybus, and we’re seeing an explosion of personal electric vehicles from electric bikes, boards and new devices like the Onewheel.

But what about really big infrastructure? How can startups take on problems of supplying cities with water? Or what about reducing energy consumption in buildings? These all require massive amounts of capital and have traditionally been the domain of municipal bonds (luckily there is a startup working to change municipal bond issues, Neighborly.com). But today, in each of these specific cases, we’re seeing promising startups.

Here are three startups Urban.Us has invested in that we think have the potential to dramatically reduce the carbon footprint of our cities.

Rachio was founded just three years ago and is already a top selling product on Amazon (AMZN, Tech30). It helps people reduce water consumption by as much as 30%, simply by removing their old irrigation controller and installing the Rachio Iro. Rachio will automatically adjust for changes in weather and seasonality and syncs to your smart device or laptop.

The EPA estimates that as much as 50% of water used outdoors is wasted, and Rachio has already saved over 31 million gallons of water. While it’s easy to focus on building more infrastructure to support growing populations, Rachio focused instead on reducing demand. They’re not alone in their aim to shrink demand and reduce waste.

Radiator Labs helps reduce energy use in inefficient heating systems, which are primarily found in pre-war buildings of the Northeast and Canada and account for 40% of heating systems. Since residents are unable to control the temperature, if it’s too warm, they simply open windows. These antiquated heating systems are much too costly to replace, so a retrofit solution is the most cost effective.

Radiator Labs solves this problem by installing covers over existing radiators that allow you to control the temperatures. If it’s cold, fans push the heat out; when the room gets warm, the heat is trapped inside.

The real innovation comes when an entire building is using these “cozies.” Data from the connected network triggers an automatic shutdown of the boiler, vice versa when the temperature is too cold, resulting in a 40% reduction of energy use.

Blocpower matches energy retrofit projects with investors. Schools, churches and small businesses aren’t always desirable loan candidates — especially for expensive retrofit projects, even if they’d save on energy costs down the road. So Blocpower created a marketplace for those who want to invest in energy-saving products in financially underserved communities.

The “Bloc” of four or more buildings lowers the cost of retrofitting and spreads out the risk of default, making it economically viable to install solar and energy-efficient technology.

How we redesign our cities will have a significant impact on the world we leave to future generations. Their redesign must support a growing global population and curb climate change. Startups offer a path to quickly and efficiently test many promising ideas instead of debating them. We think we’re just beginning to see the impact of startups on cities. They’re approaching decades-old problems with new reasoning. And it’s not a moment too soon.

This article was written by Shaun Abrahamson, co-founder of Urban.Us and originally appeared in CNN.

Hello Seattle! A Look Inside Its Markets And Cafes

What A 2-Year-Old Can Teach Us About City Planning 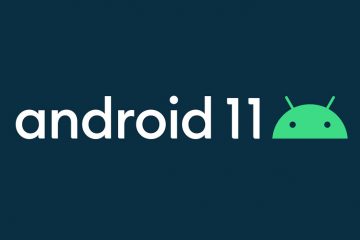 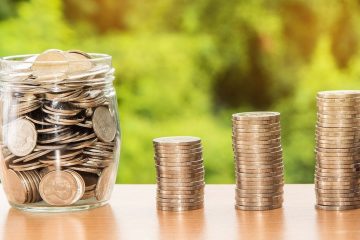 What Are The Principles Of Good Investing? 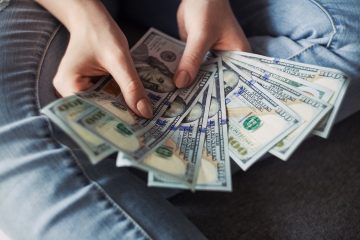 Types Of Quick Money Loans You Can Apply For 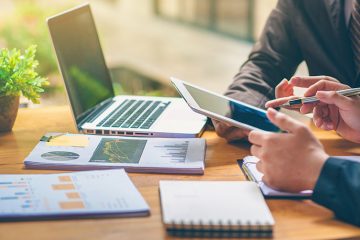 Keep Your Finances In Line With These Useful Apps

What Else Can You Do If Your SSD Case Is Denied?

Which Casino Apps Can Help You Win Real Money?

5 Important Factors To Consider While Hiring A Commercial Roofing Service

Find Your Perfect Partner Based On Zodiac Signs

How To Teach Roman History To Children Through Experiences 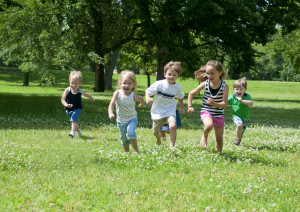 How Startups Are Redesigning Cities