The international flurry of forex trade occurring every day is limited only by the volume traders can physically get through, and technology is set to increase this volume yet again. With the introduction of 5G technology, CEO Today estimate that trades will be able to be taken 10 times quicker, and in turn further grow the $1.93 quadrillion value of the market. Speed is not the only factor, and with the likes of AI and augmented reality coming to play, forex will only continue to create more wealth and make the game simpler to newcomers.

The role of AI

Of new technologies, AI is likely to be the most transformative. AI has already started making tentative Forex trades; according to Science World Report, computers are already being given the go ahead by brokers to make trades. While it still may be early days, experts including ConnectFX (https://www.connectfx.org/no-deposit-bonus/) have rightly asserted the competitiveness of the Forex brokerage industry and how crucial it is for traders to have the right broker. With the prediction talents and sheer speed through which developed AI will be able to make good trades, it’s likely that the technology will prove utterly transformative.

5G has already established the crucial role it will play in speeding up cryptocurrency transactions, and for good reason. The importance of low latency simply cannot be overstated. In April 2019, Bloomberg reported that Singapore was investing huge sums of money into a state-of-the-art trading hub. While only likely to shave mere milliseconds off the total speed of trades, experts estimate that this could elevate Singapore closer to the previously unassailable volumes traded daily by the UK and USA.

LEARN MORE  When Most Markets Are Smelly & Filthy, Rotterdam's Is Beautiful

A big factor in the increasing volume of Forex trades is accessibility to the market. According to Born2Invest.com, the opening of super-mobile apps and 24-hour trading has created significant shake-up to the Forex system by allowing in traders to operate at all hours of the day. Previously, the way market trading worked turned the market into three distinct timezones; Tokyo, London and New York. Now, with the ability for people to trade anywhere, and at any time, brokerages need to adapt.

This factor is only likely to become more pronounced with years. While much Forex trading could be linked directly to politics and world events as they opened throughout the day, now, with 24-hour trading, a more nuanced approach is required. This is something that can be tackled through AI and machine, or augmented, learning. Expect to see more market analysts working alternative hours using these transformative technologies, and a more active, bustling cityscape to match.

The transformation that Forex technology is undergoing will become transformative for everyone else, too. A market that is seemingly operating at breakneck speeds will only become faster and will demand more sophisticated and precise tools for measurement and brokerage. This means more money, more wealth for the cities of the world, and ultimately, economic stimulus for everyone.

When World Leaders Thought You Shouldn’t Need Passports Or Visas 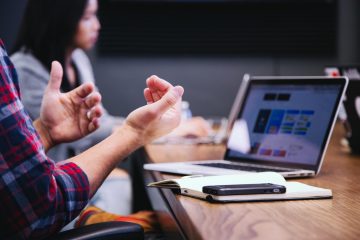 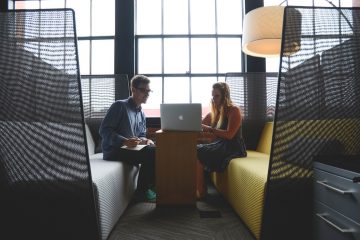 6 Ways To Get Free Or Low-Cost Financial Advice 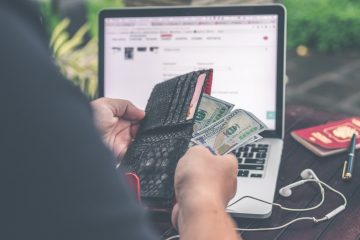 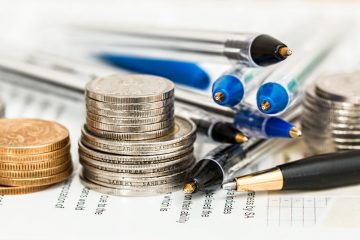 Why The True Cost Of Suburban Sprawl Will Surprise You, Or Not

How To Cook Up Liveable Cities With Key Ingredients 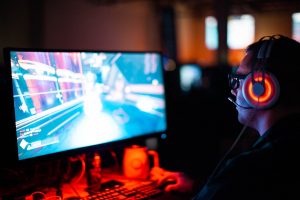 Stop Blaming Video Games For Mass Killings
In the wake of the El Paso shooting on Aug.…
SHARE