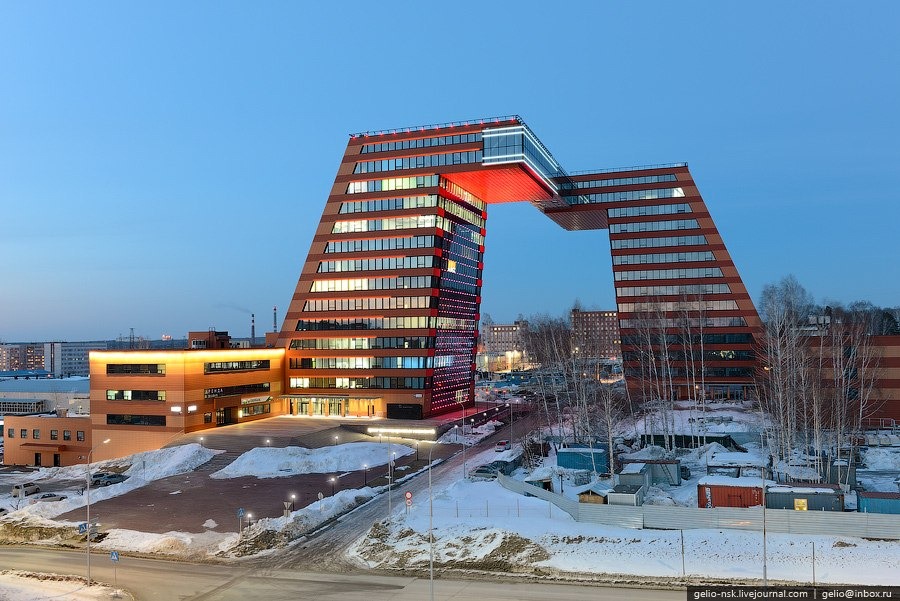 Tucked away in a remote forest of birch and pine in the heart of Siberia, 3,000 km away from Moscow, at a place where winters are six months long with temperatures dropping to minus 40 degree Celsius and summers are swaddled with mosquitos, is a city built for scientists and researchers. This frozen wasteland is more suited for polar bears than scientific endeavors, but Nikita Khrushchev felt the distance from Moscow was necessary so that the country’s sharpest scientific minds could work together on fundamental research away from the prying eyes of bureaucracy. This is Akademgorodok, or “Academic Town”—the Soviet Union’s answer to America’s Silicon Valley.

Akademgorodok is situated in the middle of a forest 30 km south of Novosibirsk city. It is one of several Akademgorodoks built between the late 1950s and mid-1970s in Siberia; the Akademgorodok outside Novosibirsk is the most successful one. Located within Akademgorodok is Novosibirsk State University, 35 research institutes, a medical academy, apartment buildings and houses, and a variety of community amenities including stores, hotels, hospitals, restaurants and cafes, cinemas, clubs and libraries. Less than two kilometer away is an artificial beach created by dumping hundreds of tons of sand along the edge of the Ob reservoir. 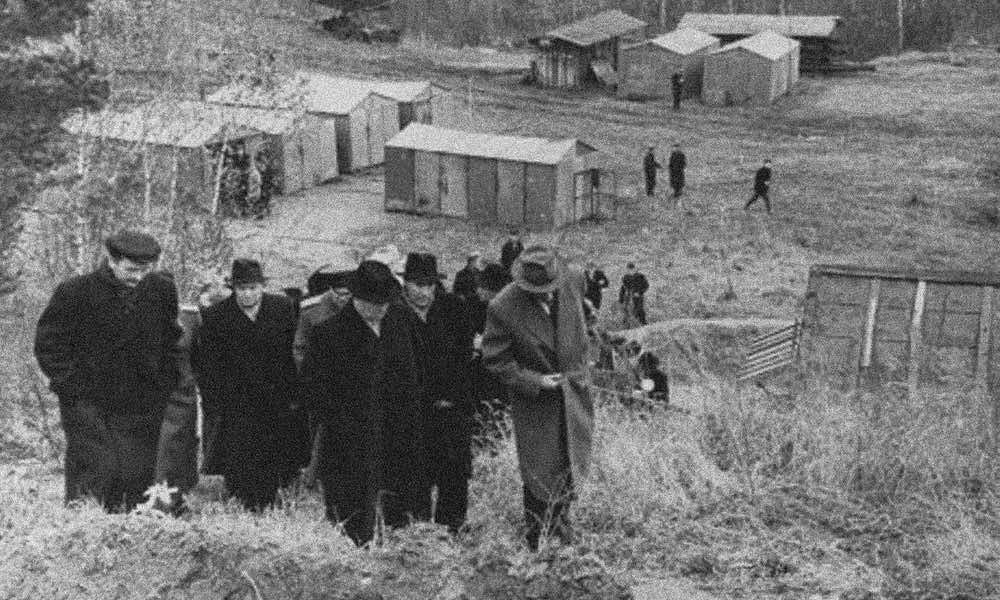 At its peak, Akademgorodok was home to 65,000 scientists and their families. It was a privilege to live there, and many scholars in the 60s escaped to the frozen hinterland as a sort of voluntary exile in order to be far from the totalitarian rule of the Soviet capital, and lured by the promise of new housing and professional advancement. 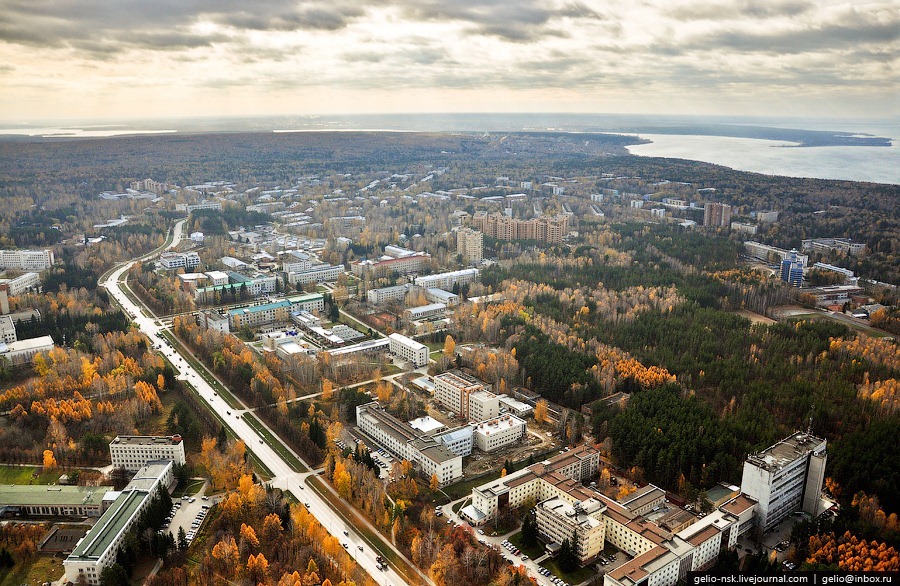 Residents enjoyed great levels of freedom and indulged in activities unheard of in any other corner of the Soviet empire. They discussed the foundations of Marxist theory and about economic reforms, read books, listen to poets and singers not approved by the regime. Scientific research in areas dismissed as dangerous pseudoscience in Moscow, such as cybernetics and genetics, flourished. 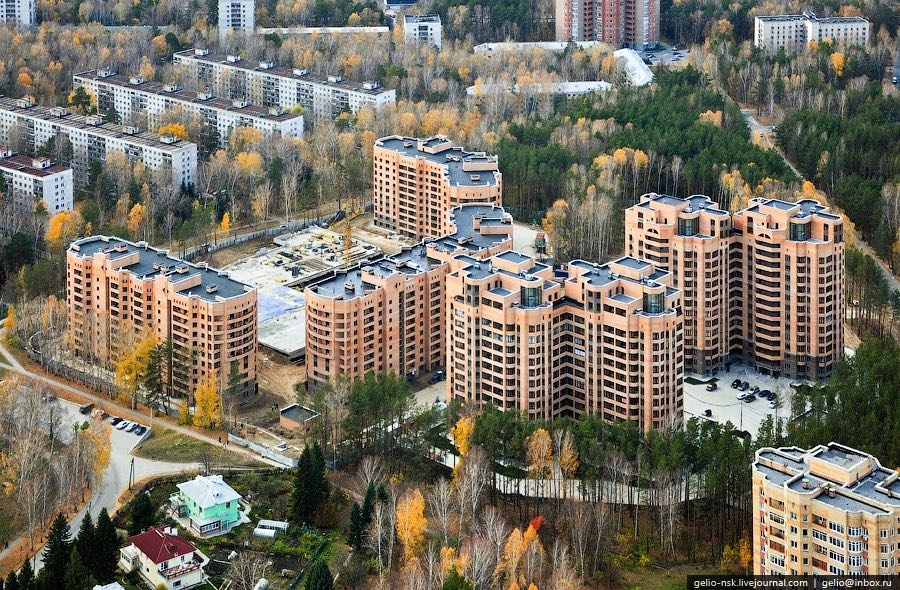 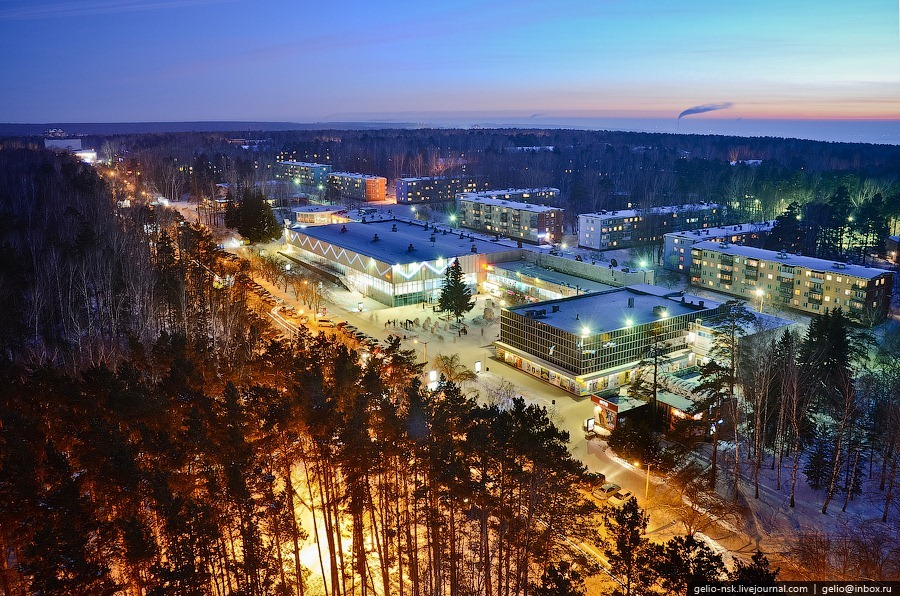 Living standards in Akademgorodok were also higher than in the rest of the country. Shops were stocked with subsidized foodstuffs not easily obtainable elsewhere, and apartments were well-furnished. Those who obtained a doctorate were given a special food delivery service, which provided them a wider selection of groceries than the general population could avail. Members of the Academy of Sciences had access to even higher level of services and were allotted single-family residences rather than apartments. 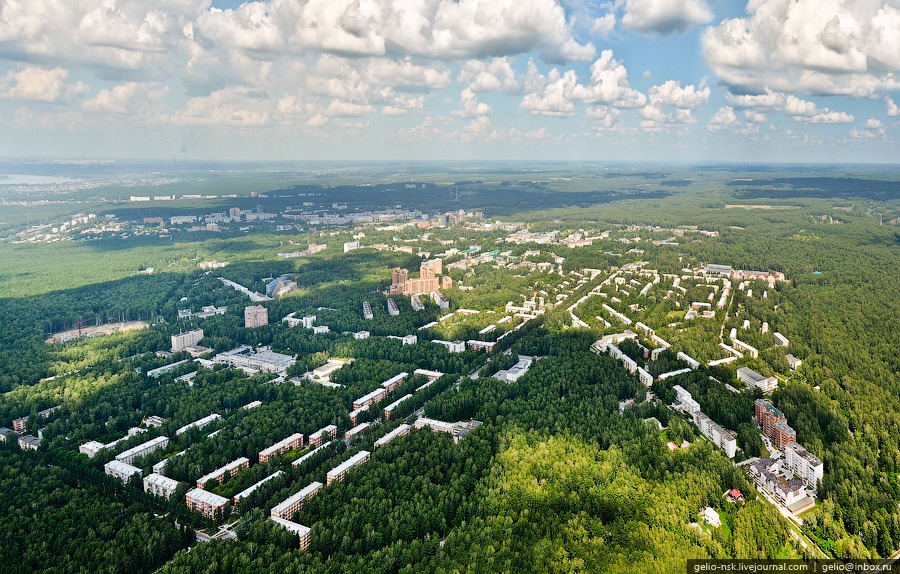 But the utopian vision of no bureaucratic interference proved impossible in the Soviet Union. Freedoms got severely curtailed in the 1970s during the rule of Leonid Brezhnev. Then when the Soviet Union collapsed in the 1990s, many of the former communist nation’s best minds fled to the west. But economic reforms brought about by the end of communism saw the beginning of private investment and venture funding in Akademgorodok. From USD 10 million in 1997, this rose to USD 1 billion by 2015. There are some 300 companies operating at Akademgorodok today dabbling on everything from nano-ceramics to motion graphics for the American entertainment industry. Its current population stands at over 100,000. 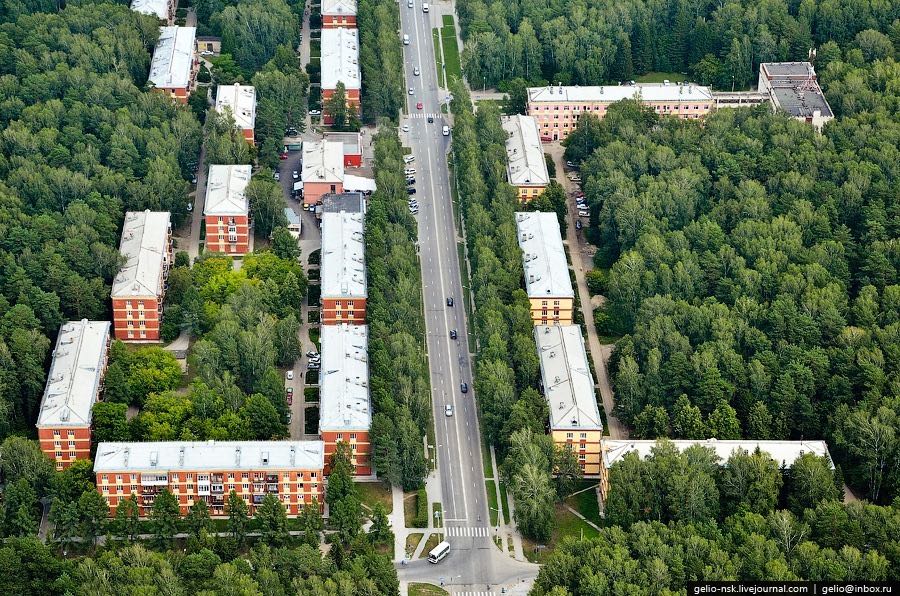 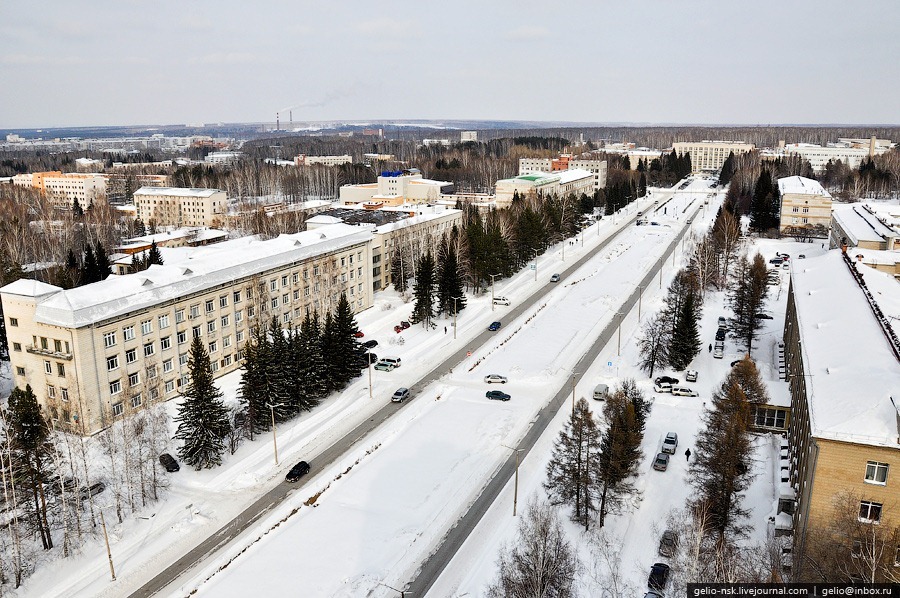 While the figures pale in comparison to that of other countries and even elsewhere in Russia—Skolkovo, an emerging tech hub on the outskirts of Moscow, for example, has over 1,100 startups generating over USD 1 billion in revenue alone at the end of 2014—Akademgorodok will remain as Russia’s original Silicon Valley. 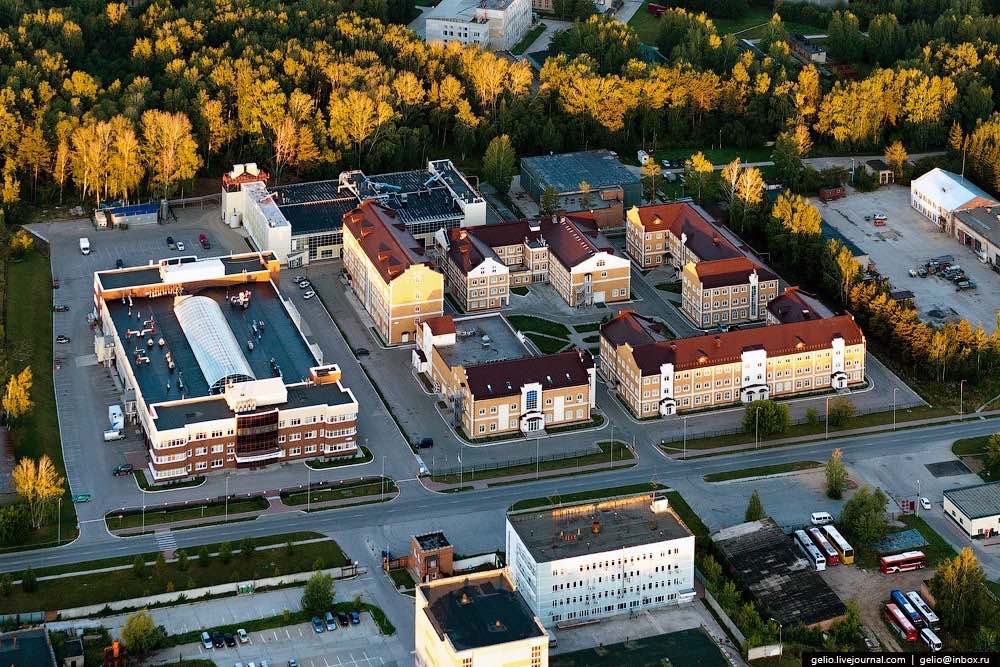 LEARN MORE  Bitcoin is Currency, Not Stock: Where To Use The Cryptocurrency For Real Purchases

You Think You Have The Worst Job? Think again.

The 100 Million City : Is 21st Century Urbanisation Out Of Control? 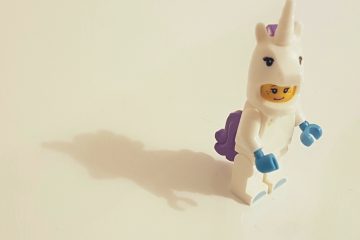 Where Are The World’s Unicorn Companies? 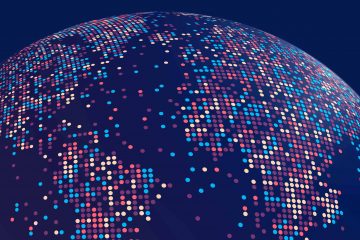 Globalization And The Enchantment Of The World 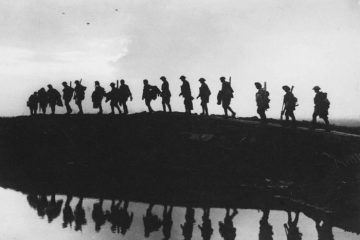 How Did The First World War Start? 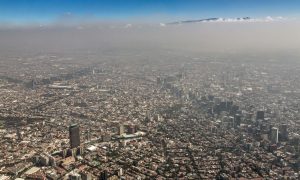 The 100 Million City : Is 21st Century Urbanisation Out Of Control?
Projections suggest cities will swell at an astonishing pace –…
SHARE