Understanding Other Religions Is Fundamental To Citizenship

By walking down the street of any major city, you are likely to see more diversity than an 18th-century explorer did in a lifetime. People with very different ideas of how society should function must live together, and there is no idea more divisive than that of religion. Many of the most important moral disagreements break out along religious lines. Indeed, differing religious views on freedom, sexuality and justice threaten social cohesion. That must not be allowed to happen. 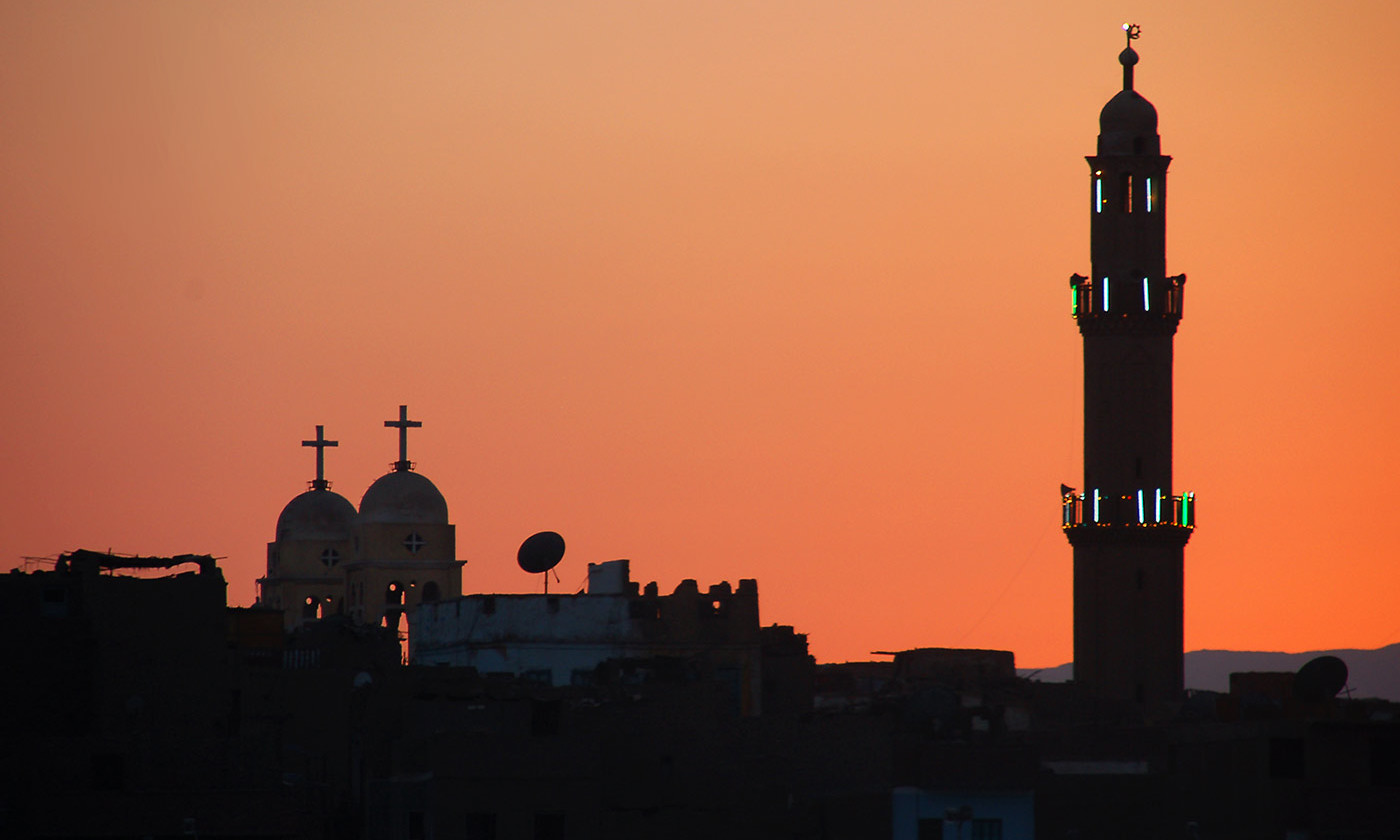 One crucial way that people can best learn to live with one another is by increasing their religious literacy. In 1945, the British author C S Lewis said that one will gain greater insight into other belief systems by stepping inside and looking ‘along’ them, rather than looking ‘at’ them from the outside. He explained this by analogy. Think of the difference in the experience of looking at a beam of light through a window, in comparison with the experience of looking along it. It is from within that we can test a system’s internal consistency and its ability to form and inform the believer. The idea is to see religion not merely as a set of propositions held in the head, but, in the words of the Canadian philosopher Charles Taylor, as a ‘lived experience’. 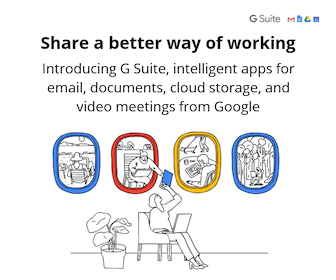 The key to this kind of understanding is dialogue. This isn’t the all-too-common conversation in which the goal is to poke holes in another’s religious argument. Rather, the purpose is only to understand, however fanciful or wrong the beliefs might appear. It requires moral imagination, letting the human voice of a believer express in concrete terms how his or her world is experienced. When questions are asked, they are there to reveal rather than eviscerate. It’s similar to how you experience stories, entering into them imaginatively and empathising with the characters. Stories are at the heart of human life, and also at the heart of religions. It is through understanding the way that human stories are affected by religious ones that we begin to look along that beam of light, rather than at it.

Becoming literate is a predicate of a stable and peaceful multicultural society. Countries throughout the world are seeing the emergence of a poison-breathing hydra that has never been taught to understand anything other than itself. The inevitable result of this has been the scapegoating, racism, tribalism and isolationism that have marked our recent politics. Increasing religious literacy will not necessarily lead to more agreement – indeed, it might even steel our convictions. But it will lead to being able to ‘disagree better’ (the aim of the Scriptural Reasoning movement) by tampering cheap stereotypes and petty caricatures.

In educational theory, religious literacy could be considered a ‘threshold concept’ for 21st-century citizenship. The word threshold comes from the word threshing: to separate the wheat from the chaff, filtering out what does not nourish in order to be left with what does. A concept that establishes a threshold is one that disabuses us of superficial understandings, and creates something more profound, complex and paradigmatic. For example, a threshold concept in physics would be understanding ‘temperature gradient’, or in literature it could be learning to deconstruct text for analysis. They are a boundary through which one must pass in order to advance in the understanding of a subject, allowing one a fuller grasp of a discipline. Similarly, in the study of religion, and indeed global citizenship, religious literacy should also be deemed a threshold concept, as it moves towards a perspectival understanding of religion rather than a reductionist one. Religion moves from being a set of propositions and practices, to an animating force behind human behaviour – something that needs to be heard in its own key.

Teaching religious literacy requires a focus on process rather than content. Since religious literacy is predicated on meaningful dialogue, the purpose is to develop these skills in students: active listening, honest questioning and humility. Teachers need to create and facilitate encounters of the ‘I-Thou’ variety, in the words of the Jewish theologian Martin Buber – where encounters are deep and genuine, rather than the instrumentalised and utilitarian ‘I-It’ encounters. Buber, unlike Jürgen Habermas (another major proponent of the educational value of dialogue) emphasises the need for dialogue to be based around a common focus – understanding of faith positions provides a worthy and generous focus.

Without developing religious literacy on a societal scale, it is difficult to see how our great multicultural experiment will avoid descending into the tribal warfare that so many are spoiling for. To take a small but current example from the United Kingdom, one could look at the ongoing controversy of Sharia councils. Sharia councils provide legal rulings and advice to Muslims based on interpretation of Sharia law. While they do not carry legal weight in the UK, they effectively arbitrate on a number of issues. The idea that Sharia operates as a parallel legal system in the UK is anathema to some, and petitions are being made to ban such councils. In much of the debate, what is lacking is an ability to see that justice is understood and reasoned differently from different perspectives. Of course, this does not suggest that Sharia courts should have a place in the British justice system, but rather that without some understanding and empathy, without some religious literacy, debates about such issues are liable to create more heat than light.

This feature is written by Kenneth Primrose & originally appeared in Aeon.

We Are Entering A New Epoch : The Century Of The Migrant

How To Fix American Stupidity 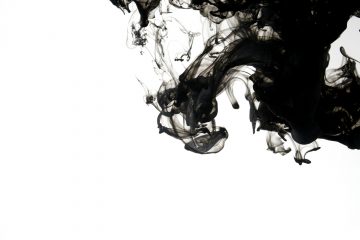 Does Evil Exist And, If So, Are Some People Just Plain Evil? 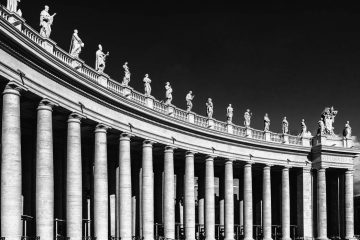 How The Crisis Of The 1930s Made The Catholic Church Modern 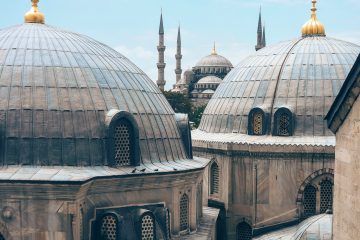 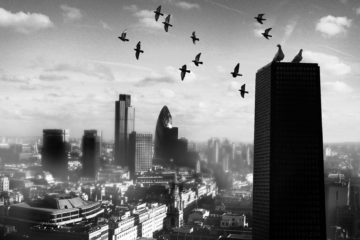 It Is Not What People Believe That Shapes A City… 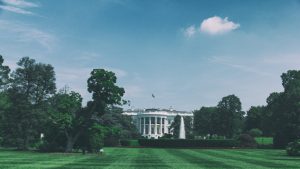 Understanding Other Religions Is Fundamental To Citizenship