7.5 Billion & Counting: How Many Humans Can The Earth Support?

Humans are the most populous large mammal on Earth today, and probably in all of geological history. To date, humans number in the vicinity of 7.5 to 7.6 billion individuals.

Can the Earth support this many people indefinitely? What will happen if we do nothing to manage future population growth and total resource use? These complex questions are ecological, political, ethical – and urgent. Simple mathematics shows why, shedding light on our species’ ecological footprint.

The mathematics of population growth

In an environment with unlimited natural resources, population size grows exponentially. One characteristic feature of exponential growth is the time a population takes to double in size. 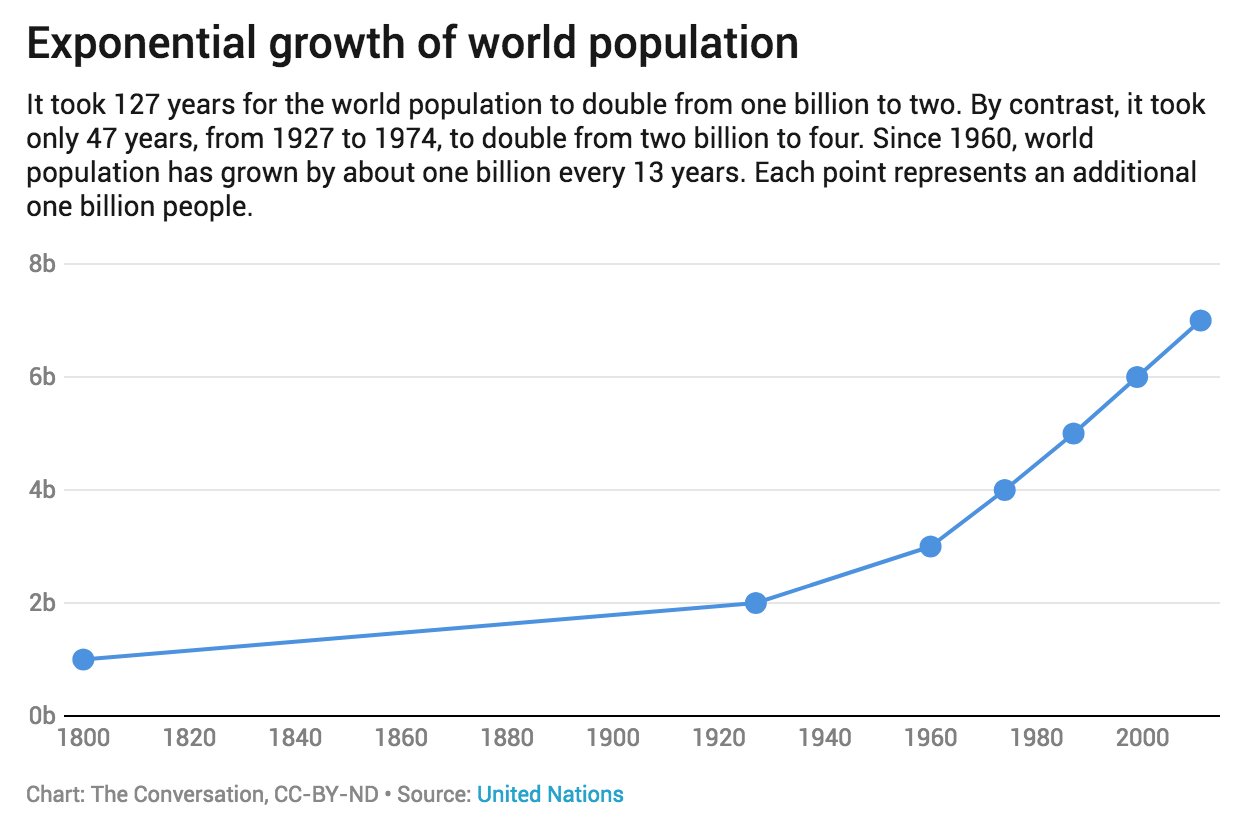 Exponential growth tends to start slowly, sneaking up before ballooning in just a few doublings.

To illustrate, suppose Jeff Bezos agreed to give you one penny on Jan. 1, 2019, two pennies on Feb. 1, four on March 1, and so forth, with the payment doubling each month. How long would his $100 billion fortune uphold the contract? Take a moment to ponder and guess.

The 43rd payment, on July 1, 2022, just short of $88 billion and equal to all the preceding payments together (plus one penny), breaks the bank.

On the other hand, world numbers are projected to reach 8 billion around 2023, a doubling time of 49 years, and barring the unforeseen, expected to level off around 10 to 12 billion by 2100.

This anticipated leveling off signals a harsh biological reality: Human population is being curtailed by the Earth’s carrying capacity, the population at which premature death by starvation and disease balances the birth rate. 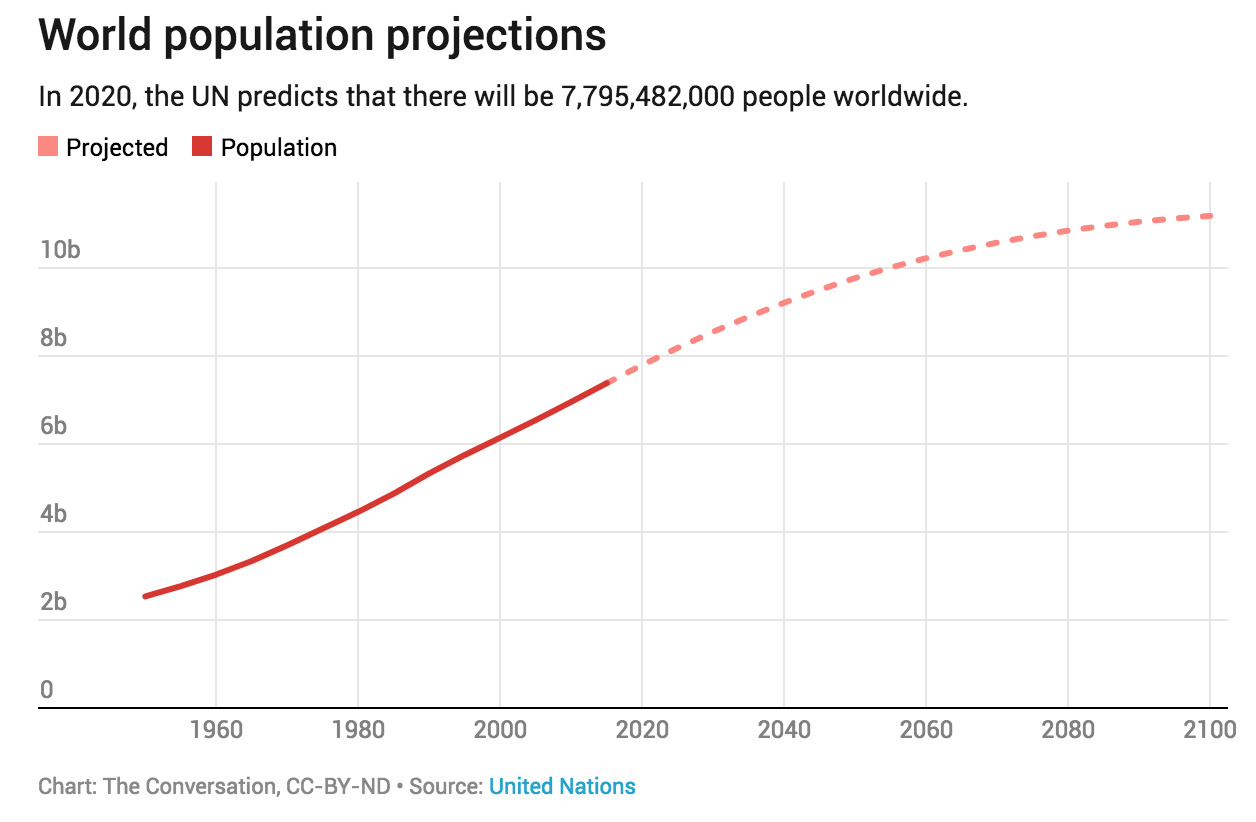 Wealthy countries consume out of proportion to their populations. As a fiscal analogy, we live as if our savings account balance were steady income.

According to the Worldwatch Institute, an environmental think tank, the Earth has 1.9 hectares of land per person for growing food and textiles for clothing, supplying wood and absorbing waste. The average American uses about 9.7 hectares.

These data alone suggest the Earth can support at most one-fifth of the present population, 1.5 billion people, at an American standard of living. 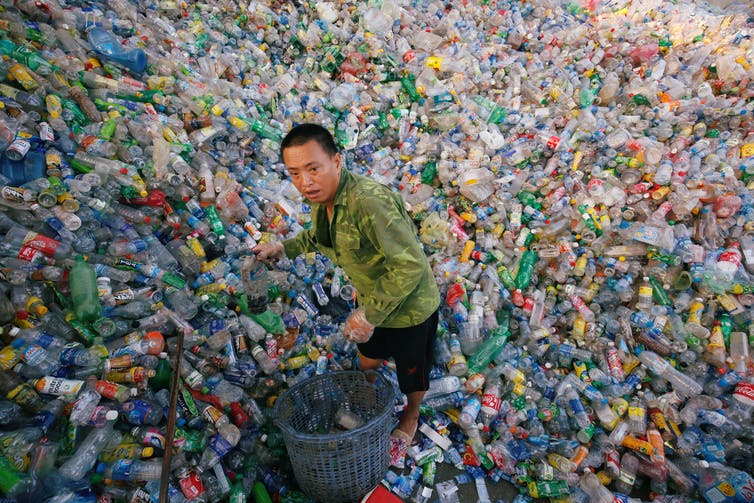 Water is vital. Biologically, an adult human needs less than 1 gallon of water daily. In 2010, the U.S. used 355 billion gallons of freshwater, over 1,000 gallons (4,000 liters) per person per day. Half was used to generate electricity, one-third for irrigation, and roughly one-tenth for household use: flushing toilets, washing clothes and dishes, and watering lawns.

Though the detailed future of the human species is impossible to predict, basic facts are certain. Water and food are immediate human necessities. Doubling food production would defer the problems of present-day birth rates by at most a few decades. The Earth supports industrialized standards of living only because we are drawing down the “savings account” of non-renewable resources, including fertile topsoil, drinkable water, forests, fisheries, and petroleum.

The drive to reproduce is among the strongest desires, both for couples and for societies. How will humans reshape one of our most cherished expectations – “Be fruitful and multiply” – in the span of one generation? What will happen if present-day birth rates continue?

Population stays constant when couples have about two children who survive to reproductive age. In some parts of the developing world today, couples average three to six children.

We cannot wish natural resources into existence. Couples, however, have the freedom to choose how many children to have. Improvements in women’s rights, education and self-determination generally lead to lower birth rates.

As a mathematician, I believe reducing birth rates substantially is our best prospect for raising global standards of living. As a citizen, I believe nudging human behavior, by encouraging smaller families, is our most humane hope.

This article is written by Andrew D. Hwang & originally appeared in The Conversation.

Cities Are Central To Human Flourishing

Intercultural Cities: "Diversity As An Advantage" 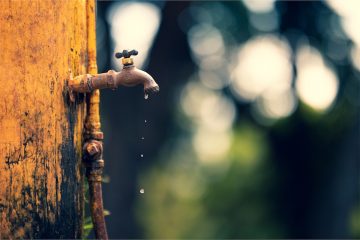 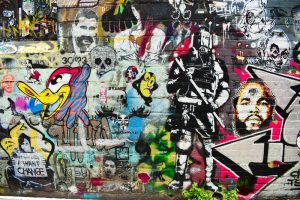 7.5 Billion & Counting: How Many Humans Can The Earth Support?