Emily Garfield like to say that she grows cities. With pen, ink, and watercolor, the Boston-based artist creates maps of imaginary places that tap into the essence of urban form.

“They evolve as I draw,” she says of her free-form cartographs. “I think that’s related to the way cities grow in real life.” Garfield has long been interested by the presentation of architecture in visual art. The inviting, surrealist arcades and sidewalks of the Italian painter Giorgio de Chirico inspired Garfield to begin producing her own street-level dreamscapes as an art student at Brown University.

But it was when she created her first aerial view of a fantasy city—an abstract web of streets, bridges, and blocks—that she got a particularly positive response from other people. Even without any text, Garfield’s drawings were strongly recognizable as maps. And viewers connected to that. “With a few exceptions, my drawings don’t describe real places,” says Garfield. “I don’t label streets or give direction. My rivers are barely identifiable. They’re very abstract. But people still identify them as maps right away. They put themselves into that space.”

“My drawings don’t describe real places. But people still identify them as maps right away.”

Garfield attributes this recognizability to the fractal quality of her maps—the complex pattern that repeats, ad infinitum, into the corners of her pages. Real cities, and especially ones that have grown mostly from the bottom-up, are often fractal in form when examined from above.

“It’s interesting, because my cities are technically built ‘top-down,’ since they’re only coming from me,” says Garfield. “But I’m drawing them as if they’re a more organic city where people self-organize and gather in neighborhoods like they would in a real city.” She’s expanded her practice into offering imaginary map-making workshops at various museums and maker spaces in the Boston area. Kids tend to connect more readily to the fantastical prompt, she says, but some adults run with it, too.

“I had a woman who was a quilter, and was used to making repetitive, geometric patterns, and she got really into it that way,” Garfield says. “But everyone gets it eventually. Everyone has an idea of a map in their head.” “Boston, MA”—one of a few “real” maps Garfield has created Mapmakers at one of Garfield’s recent workshops.

All images courtesy of Emily Garfield.

This feature is adopted from Citylab.

A Glimpse Into The Future Of City Halls?

Batteries And Renewable Energy Set To Grow Together 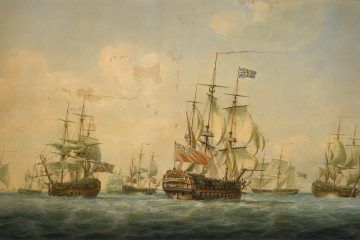 Colonialism As Mitosis – The Rise And Fall Of Empires, Rendered As Cell Division 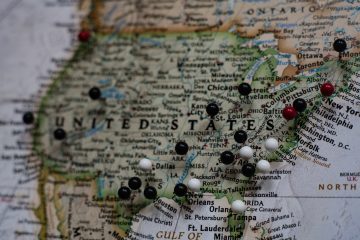 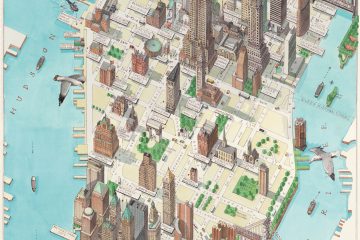 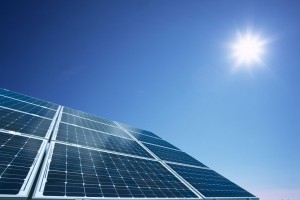 Batteries And Renewable Energy Set To Grow Together
A solar panel being installed at a home in Camarillo,…
SHARE