Some of the world’s most notorious infections – including Lyme disease, rabies, and Ebola come from zoonotic diseases. These illnesses are caused by pathogens (bacteria, viruses, or other parasitic organisms) which can be passed from animals to humans. But, even though they can lead to serious health problems, there is a gap in our knowledge when it comes to these diseases. We don’t yet fully understand how pathogens “shift” between different host species and cause epidemics – and research is starting to show that the changing environment could be a factor. 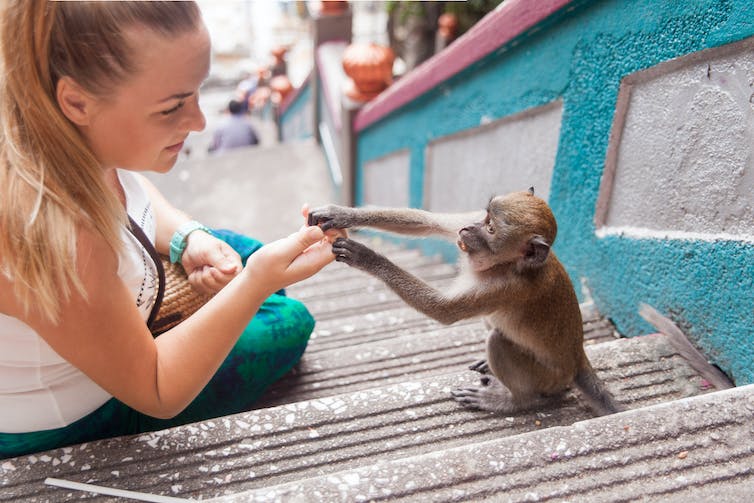 The number of animal species that a pathogen infects is an indicator of its capability to shift to other host species and infect them, too. Pathogens that infect more animal species should be more likely to jump to a new host. Rabies viruses, for example, are seemingly capable of infecting virtually any mammalian species they encounter, putting humans worldwide at risk of spillover.

Research has also found that how infected animals are related to one another is important. If a pathogen infects monkey and ape species, for example, it will probably have a better chance of infecting humans than one that primarily infects birds or fish.

Our new study highlights that there is a growing body of evidence showing that host shifting is inexorably linked to the environment, too. Studies have found that the environments around us – including different habitats as well as climate conditions – provide new opportunities for humans to pick up different pathogens from wildlife.

The world’s growing human population and the way we utilise and modify our planet means that we are living closer to wildlife than ever before. Hardly any wildlife lives alone in a pristine environment. In addition, invasive species are also rising unprecedently, with animals such as rats spreading their parasites across former biogeographical borders. Now, previously isolated wildlife and their pathogens have become embedded in a global and ever-changing network, spreading diseases further than seen previously.

This new line of thinking – that pathogens could infect more hosts if they had access to them – is important for how we address emerging diseases in times of global change. The spread of multi-host pathogens has already become a worldwide phenomenon, with wild animals often playing a big role in zoonotic events. Even seemingly benign holiday wildlife encounters can cause problems. For example, since 2012, tourists from Europe and elsewhere have been contracting Middle East respiratory syndrome (MERS) from camels in Saudi Arabia. 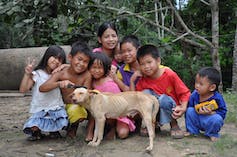 But the threat is not just about wildlife pathogens infecting humans. Many pathogens have been introduced by us and our pets to new areas. Of the nearly 400 parasitic worm species recorded in people, almost 50% have been found in a diverse range of animals, including dogs, cattle, and wildlife such as primates, rodents and deer. Research has found that this shifting of parasites has likely been intensified by globalisation as humans and their companion animals move around the world.

So what’s the next step in understanding how these diseases shift? And what can we do to stop their spread? Environmental measures are certainly needed but we also need to work out how pathogens may move between species, and how to minimise the risks when that happens.

Predicting the next emerging infectious events has much in common with daily weather forecasts. First, we must build our knowledge of the diseases using basic research, and then use sophisticated algorithms to generate predictions. Computational tools to tackle this kind of challenge are available, but they are generally used in other ways.

Many disciplines – including physics and social sciences – deal with “contagious processes” to understand the spread of objects. And researchers commonly use algorithms to study sensor networks, process images, and track information spread in social media. Similar models have a long history in health research, but they could now be used to account for changing environmental conditions in order to predict when and where pathogens will be exposed to new host species.

This is not just about new infectious diseases. Implementing a system like this could help track the reemergence of diseases that are under control in humans and domestic animals, but still present in wildlife. It could also increase awareness of the large diversity of poorly studied pathogens which have unpredictable zoonotic capacity.

There is still much to be learned about how diseases are shared among humans and animals, but by preempting global disease spread we can start to understand their origins and hopefully predict their movements. 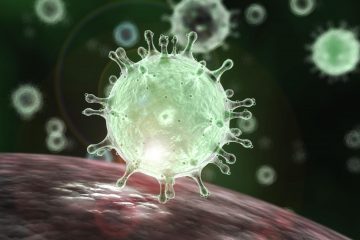 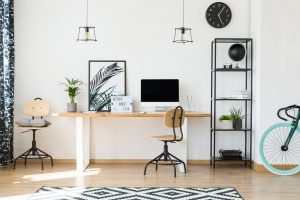 4 Essential Cloud Collaboration Tools For Your Remote Office
70% of employees work remotely at least once a week,…
SHARE