Why Timing Is Important In Buying Stocks

Many people opt for the stock market when investing their money for the future. They provide a great way to leverage the existing wealth into new wealth, and the barriers for entry are practically nonexistent. Even if you aren’t sure exactly which stocks to buy, there are people who are willing to help you out for a fee.

Of course, having stocks that are performing extremely well truly doesn’t matter until the stocks have been sold and there’s cold hard cash in your bank account. This requires knowing when to sell to maximize your profits and hopefully get out before the next major downfall while still not being too far away from the peak when you sold. Couple the importance of knowing when to sell with knowing what to buy, and you now have an idea of why the stock market can be so challenging. The common adage of buy low and sell high is easier said than done, to say the least.

Proper timing in stock investments is characteristic of someone who knows what they’re doing… and here’s why it’s so vital to perfect your market intuition:

Stocks are unique in that their value can shift very quickly since they are predicated on market demand. The demand for a given stock is an abstract concept that’s hard to quantify, which makes it even more difficult when the market overreacts. Picking the right stocks to buy now means having money in your wallet later. Having stock in a particular industry that’s likely to see growth in the future is a very prudent investment strategy. By being able to think ahead with major changes to your country’s infrastructure you can end up pocketing a pretty penny. A modern example of this is people investing in companies that will be useful to the marijuana industry long before marijuana is officially legal in their jurisdiction, putting their faith in the idea that stock prices will soar post-legalization.

LEARN MORE  Why Cities Are Where They Are

This heading might seem rather obvious, it is in a way, but there is a bit more complexity to it than one would expect. See, if someone is buying enough stock to consider it a serious part of their investment portfolio, chances are it isn’t always entirely in a single stock. Properly timing each of your individual stocks to get the most possible return from them to help balance your overall stock collection and make up for other stock options that may be performing poorly. Knowing when a stock is at its lowest and its highest for a given market cycle is a skill people would pay millions of dollars to take advantage of, as it’s the cornerstone of successful trading.

Timing isn’t just important in stocks, it’s practically everything. Buying a valuable stock isn’t of any use if that company’s stocks are consistent year after year and show little growth. Another concern has held on to a stock for too long in anticipation of a bigger payout and ending up with a much lower payday after the peak has been reached. Timing is what separates the penny stock people from Wall Street, simple as that.

The Best Cities To Live When Entering The Medical Field

How Gen Z Is Changing The Future Of Shopping 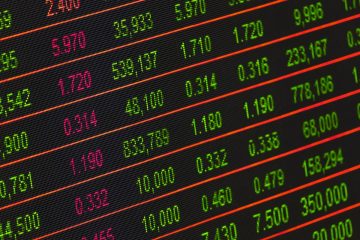 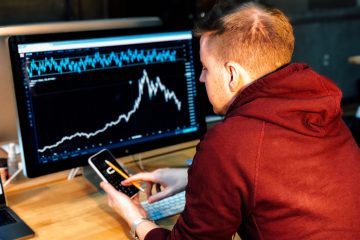 How Not Knowing Day Trading Makes You A Rookie 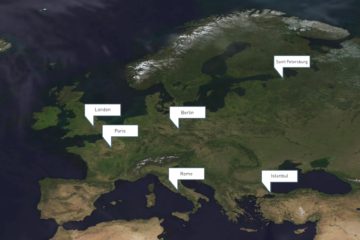 Why Cities Are Where They Are 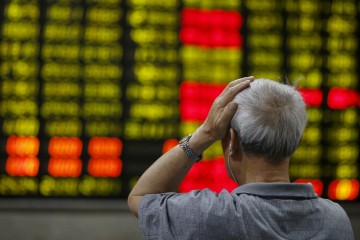 Explainer: What Is The World Economic Forum? 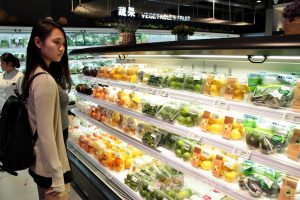 How Gen Z Is Changing The Future Of Shopping
Technology continues to permeate the way we live. Along with…
SHARE

Why Timing Is Important In Buying Stocks