Improved human well-being is one of the modern era’s greatest triumphs. The age of plenty has also led to an unexpected global health crisis: two billion people are either overweight or obese. Developed countries have been especially susceptible to unhealthy weight gain, a trend that could be considered the price of abundance. However, developing countries are now facing a similar crisis. 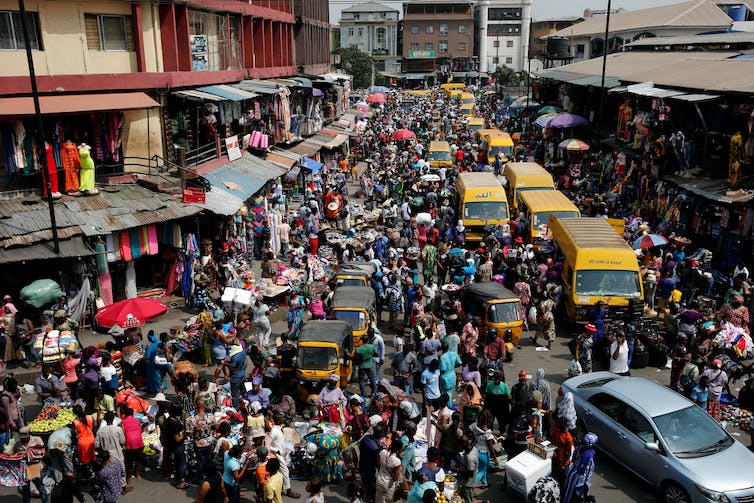 As cities in developing countries – like Lagos in Nigeria, pictured here – grow, so do obesity risks. Reuters/Akintunde Akinleye

Obesity rates have plateaued in high-income countries but are accelerating elsewhere. The combined findings of UNICEF, the World Health Organisation and the World Bank showed that in 2016 Asia was home to half the world’s overweight children. One quarter were in Africa.

Residents of developing nation cities are increasingly susceptible to obesity, particularly amid the megatrends of urbanisation, globalisation, and industrialisation of food supply. According to India’s National Institute of Nutrition, over a quarter of urban-dwelling men and nearly half of women are overweight.

The majority of the world’s future urbanisation is projected to occur in developing countries, particularly in Asia and Africa. As rural dwellers move to urban areas, easy access to cheap and convenient processed foods lures them into unhealthy diets.

This crisis will test the political resolve of governments that have historically focused on ending hunger. These governments must understand that the factors making cities convenient and productive also make their residents prone to obesity. Intelligent, focused policies are needed to effectively manage this emerging crisis.

Urbanites enjoy a variety of culinary options, ranging from aisles of processed goods in supermarkets to scores of short-order street vendors. Additionally, international fast-food chains are flourishing in developing countries. This is shifting dietary habits away from healthier traditional fare and towards fried foods and sugary drinks.

The health risks of such diets are compounded by the sedentary lifestyles of urban dwellers. The most recent Indian nutrition survey found that city-dwelling men and women work an average of roughly eight hours a day. Most are engaged in sedentary office jobs. Only about one quarter exercise.

People’s leisure time is also being monopolised by passive diversions like television, movies, and video games in the growing number of households able to afford such technologies.

The alarming implication of these trends is that developing countries may become sick before they get rich. That sickness may, in turn, cripple health systems.

The yearly health care costs in Southeast Asia of obesity-related complications like diabetes and cardiovascular disease are already as high as US $10 billion. Obesity among China’s younger generation could cost US $724 billion in medical treatment by 2030. Such diseases are an added burden on countries already struggling to manage primary health care needs.

Policies related to taxation, urban design, education and awareness and the promotion of localised food systems may help control obesity at a lower cost than eventual medical treatment for an ageing and increasingly overweight population.

Some governments have already experimented with direct interventions to control obesity, such as taxation on unhealthy foods and drinks. The US pioneered the soda tax movement. Thailand, Brunei, and Singapore have adopted similar measures. South Africa is likely to introduce a sugar tax beginning in April 2018.

Regulatory approaches have not stopped at taxation – or at sugar. In the United Kingdom, advertising rules prohibit the marketing of foods high in fat, salt and sugar to children younger than 16.

The city of Berkeley in California recognises that taxes alone are not enough to address obesity. Proceeds from the city’s sugar tax are used to support child nutrition and community health programmes. This underscores the importance of education and awareness.

LEARN MORE  The 16 Best Street-Food Cities In The World

There is also promise in broader-reaching initiatives. Urban design holds significant power to reshape lifestyle patterns and public health. Improving the attractiveness of public space, the “walkability” of neighbourhoods and the quality of cycling infrastructure can draw residents out of their cars and living rooms.

Finally, healthier lifestyles begin in grocery store aisles. Governments should encourage tighter connections between agricultural production systems, urban grocers and food vendors. Relationships with farmers in areas immediately adjacent to cities, in addition to the promotion of urban gardens, have been popular approaches in the US.

Such initiatives can also help urban residents better understand the mechanics of food sourcing. This raises awareness about the relationship between natural foods and healthy lifestyles. Even the preservation of culture around traditional foods can promote healthy alternatives.

Combining controls on unhealthy foods with policies that incentivise healthy eating and active lifestyles constitute a promising response to rising obesity rates. Addressing public health is a policy mandate for developing countries from both an economic and social point of view. To paraphrase the recent Global Nutrition Report, addressing obesity is a global imperative for releasing the brakes on development.

The Economic, Geopolitical And Health Consequences Of COVID-19 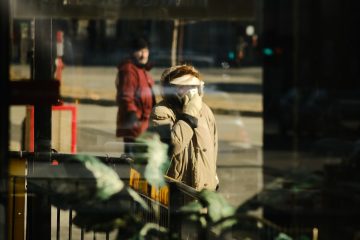 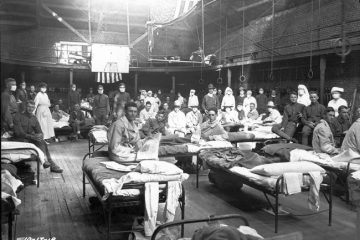 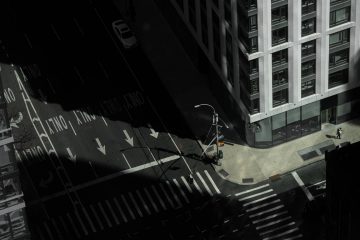 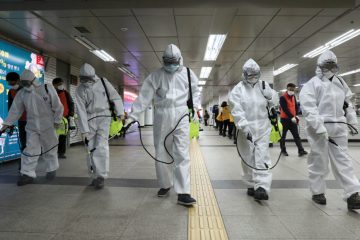 How Cities Can Prepare For The Next Pandemic 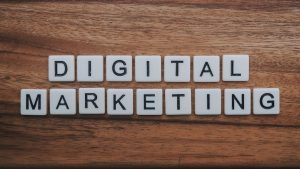 Digital Marketing For Lead Generation: A Starter Guide
While increasing brand awareness and establishing a positive reputation is…
SHARE