As the Covid-19 pandemic drags on, there’s one thing we’re all counting on to rescue us from the drudgery of socially-distanced life: a vaccine.

How many times have you heard “X won’t happen again until there’s a vaccine”? Concerts, conferences, festivals, sporting events, weddings, and anything else that entails a lot of people being in one place has been put on hold indefinitely—and we miss it. All of it.

But as much as we’re counting on a vaccine to put an end to this nightmare, the reality is that even once a fateful scientist, company, or lab does find a vaccine, the story doesn’t end there; the next steps are manufacturing the vaccine at scale, ensuring equitable distribution both between and within countries, and making sure everyone who needs vaccination—billions of people around the world—can access and afford it. We’ve never been faced with a challenge like this, and the way it plays out will speak to our collective compassion and humanity.

An Indian company is getting a jump-start on manufacturing low-cost vaccines. With funding from the Bill & Melinda Gates Foundation, the Serum Institute of India plans to crank out 100 million doses of Oxford University’s coronavirus vaccine for poor countries at a cost of $3 or less per dose. In a separate deal with multinational pharma giant AstraZeneca, which licensed Oxford’s vaccine in late April, the Serum Institute also agreed to produce a billion doses for low- and middle-income countries.

The Serum Institute of India isn’t widely known, but as Bill Gates points out in this video from 2012, the company plays a crucial role in global health. As the world’s biggest manufacturer of vaccines by volume (not by revenue—that title goes to British GlaxoSmithKline), Serum makes vaccines for dozens of diseases, including measles, mumps, diptheria, tetanus, and hepatitis-b, among others. According to the company’s website, 65 percent of children in the world receive at least one of its vaccines, and they’re used in over 170 different countries.

LEARN MORE  COVID-19: It's Time To Rethink Where, How And Why We Work

Serum was founded in 1966 and is privately owned, which gives it the freedom to make quick, risky decisions that publicly-traded pharma companies can’t; Bloomberg says the company “may be the world’s best hope for producing enough vaccine to end the pandemic.”

As detailed in a paper published in The Lancet on July 20, a vaccine developed by researchers at Oxford University showed highly encouraging results in phase 1 and 2 clinical trials. Of 1,077 people that took part in the trials, 90 percent developed antibodies that neutralized Covid-19 after just one vaccine dose.

Its unwieldy name, “ChAdOx1 nCoV-19,” is a mashup of its various attributes: it’s a chimpanzee (Ch) adenovirus-vectored vaccine (Ad) developed at Oxford (Ox). Unlike American company Moderna’s vaccine, which prompts an immune response using Covid-19 messenger RNA, the Oxford vaccine is made from a virus genetically engineered to resemble coronavirus. Scientists used a virus that causes the common cold in chimpanzees, and added the spike protein that Covid-19 uses to break into human cells. The resulting virus doesn’t actually cause people to get infected, but it prompts the immune system to launch a defense against it and block it from continuing to invade cells.

The vaccine’s only side effects were headaches and a mild fever. More extensive trials are now being launched in the US (this will be the biggest with 30,000 people), UK, South Africa, and Brazil. The vaccine may be used in controversial human challenge trials as well—this is when vaccinated people are infected with the virus to see whether the vaccine can effectively neutralize it.

The Serum Institute is taking a pretty big risk by forging ahead with these plans, even outside of the fact that the Oxford vaccine hasn’t yet passed Phase 3 clinical trials. If the vaccine falls through for any reason, Serum stands to lose up to $200 million.

Even once a vaccine (this one or any other) is determined safe, cranked out at lightning speed, and distributed, there’s no guarantee it will eradicate Covid-19. The virus could mutate and develop a new strain. The ultra-accelerated timeline under which vaccines are being developed could leave us with one that’s not truly safe and time-tested. Production constraints and supply hoarding could complicate manufacturing. And according to one study, 50 percent of Americans and more than a quarter of people in France say they don’t even want to be vaccinated.

As Carolyn Johnson wrote in the Washington Post, “The declaration that a vaccine has been shown safe and effective will be a beginning, not the end. Deploying the vaccine to people in the United States and around the world will test and strain distribution networks, the supply chain, public trust and global cooperation. It will take months or, more likely, years to reach enough people to make the world safe.”

Despite these caveats, though, a vaccine is still a finish line we must race towards, and the only logical next step short of letting the virus rage in an attempt to achieve herd immunity. So, fraught as it may be when (or if) it arrives, we’ll keep waiting, hoping, and looking forward to all the things we’re going to do again once there’s a vaccine.

This article originally appeared on Singularity Hub, a publication of Singularity University. 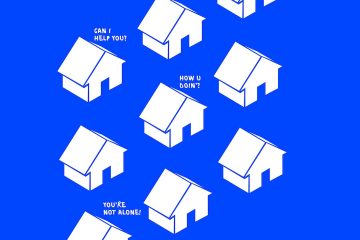 How COVID-19 Is Shaping Our Cities And Communities 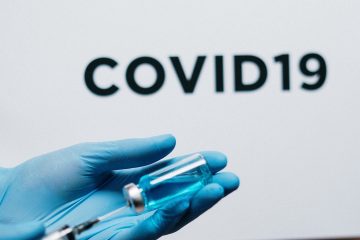 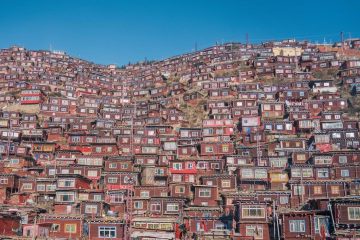 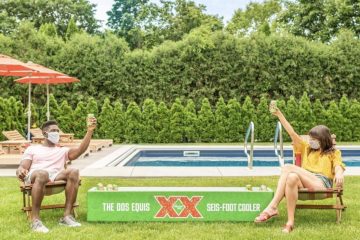 Alcohol And Junk Food Companies Are Exploiting The Pandemic

How Technology Is Boosting The CBD Industry

How Technology Is Boosting The CBD Industry

What Else Can You Do If Your SSD Case Is Denied?

Which Casino Apps Can Help You Win Real Money?

5 Important Factors To Consider While Hiring A Commercial Roofing Service

Find Your Perfect Partner Based On Zodiac Signs

How To Teach Roman History To Children Through Experiences 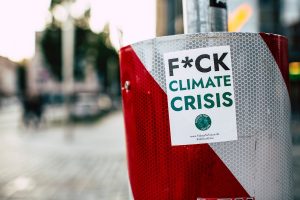 Climate Risks In COVID-19 Pandemic
Amid the pandemic, the climate crisis takes the backseat. How…
SHARE