Get Yourself Fit In These 10 Cities

Samir Becic 4 times Number 1 Fitness Trainer in the world and his Health Fitness Revolution team did research and found the Healthiest Cities in the World. With this article, we want to alert other worldwide cities to be more physically fit and active in order to be the healthiest they can in the modern world. The wealth and prosperity of a nation is dependent on the health and physicality of it’s people. With this being said, Health Fitness Revolution will go into every segment of society and pick good examples in healthy lifestyle in order the create strong examples and ambassadors.

No.10 Sarajevo, Bosnia and Herzegovina Why It’s So Healthy: Not only did Sarajevo host the 1984 Winter Olympics, but the terrain around the city promotes being active. Sarajevo residents have a competitive yet healthy attitude when it comes to sports. Sports play an active part in how they keep fit and in the general civic mindset. There are many types of sports facilities to choose from in addition to the surrounding mountains that are ground for winter sports. It is a very culturally diverse city because it is the place where the Western & Eastern Roman Empire split. The city is historically famous for its traditional religious diversity, with adherents of Islam, Orthodoxy, Catholicism and Judaism coexisting there for centuries. Why It’s So Healthy: Five years ago Forbes magazine declared this city in Alberta, Canada the cleanest city in the world. There are great ways to keep fit all year round. In the colder months, tourists and residents can choose to ski, snowboard or luge; in the summer months people can go biking in the trails or go waterskiing at the Predator Bay Water Skiing club. Golfers can also get their green in Calgary. Why It’s So Healthy: Last year, Helsinki was chosen as the World Design Capital owing to its metropolitan and architectural design, but strangely enough this sprawling city has very few cars, so few the ratio has been estimated at only 390 per every 1,000 residents. The result? Very low pollution and a healthy walking lifestyle. The city is a mecca for varied interests- it has around 200 different newspapers, over 300 hobby magazines, over 2,000 professional magazines and over 60 radio stations. Why It’s So Healthy: This city has a great healthcare plan, lots of healthy things to do, and lots of sunshine. Watersports are common in the city, particularly sailing. An estimated one in every three Aucklanders own a boat.

LEARN MORE  In Malaysia, The Future Of Cities Are Forests Why it’s so Healthy: A large aspect to healthy cities are parks and they have parks for everything here; parks for biking, parks for walking, ball parks and parks for dogs. They have a lot of golf courses for the adults and many playgrounds for the kids. This appreciation of the outside has also led to the extensive use of bicycles among the population, making it one of the countries in the U.S. with the lowest pollution. It also has the highest overall rate of physical activity in a U.S. city. The city has a lot of farmer’s markets where residents can get unprocessed and fresh produce. The result is the lowest overall incidences of heart disease and diabetes compared to other U.S. cities. Why It’s So Healthy: Sydney is blessed with abundant parkland and all-year-round good weather, and the government has done well in building many parks and trails where people can go out to exercise or just enjoy the fresh air- so much so that enjoying the outdoors is a proud part of Sydney culture. There are also many fitness gyms and sports facilities, which were opened to the public after the city’s hosting the 2000 Summer Olympics, to make sure the populations stays fit and healthy. Sydney also ranks high in education with learning not being limited to school and universities but a number of museums including several designed for children. Despite being a developed city, pollution in Sydney is also among the world’s lowest, thanks to their focus on the use of bicycles and constant planting and maintenance of trees. Why It’s So Healthy: Stockholm is home to more than a hundred museums, one of the highest concentrations in the world, making it a great place for appreciating culture and the arts. The city residents love to walk and prefer legging it over motorized transportation any day. Never mind if the location is a mile away, or if it’s snowing, or if there’s a frozen lake between them and the destination, they will try to walk it during winter and bike over to it during summer. The result is a population that is healthy and used to physical activity and an environment that is free from pollution. The fact that they have a six-mile urban park within the city does not hurt their air quality either. In 2010 the city was awarded the European Green Capital Award by the EU Commission. Why It’s So Healthy: Just like the residents of Helsinki and Stockholm, Copenhageners love to walk. Foot traffic accounts for 80 percent of all traffic in the Copenhagen city center. Those who prefer can also bike. It is estimated more than a third of all work trips in Copenhagen are carried out on a bike. The biking is not just for the locals, tourists are encouraged to join with “free token bikes” and there are more than 300km of designated bike lanes all over the city. As soon as everything starts to freeze it turns several city squares into huge skating fields. The frozen parts of the city also make it easier for residents to skate around. Why It’s So Healthy: The city has one of the best transport systems in the world, also a system with one of the lowest gas emissions. Despite what has been said about Tokyo there are a lot of open green spaces still available where the young and old can stretch and exercise. The clean and tidy surroundings are also a plus. The Japanese culture assures a big family unit that is ready to take care of their own when the need arises. To some extent these ties extend to the local community where they live. Despite their serious nature, Japanese also have an excellent sense of humor as shown in their manga (comics), anime (cartoons) and even their TV gameshows. Why It’s So Healthy: With land in Hong Kong at a premium, Hong Kongers don’t have much space to go around in the city, but the island itself is surrounded by mountains, the ocean and other islands that make good locations for recreational activities. Their proximity to the ocean also assures they get fresh seafood daily as well as produce fresh off ships. Used to living in close quarters, Hong Kongers often socialize with family and their neighbors, close bonds in the community are not uncommon even in this profit-driven metropolis. The city also has a high number of registered doctors, close to 13,000 at the end of 2011. Many of them practice Traditional Chinese Medicine which not just focuses on the ailment but takes on a holistic approach and tackles what practice is causing the illness and how it can be prevented or avoided. Aside from advocating traditional medicine, many of these doctors also push the benefits of Tai-Chi and one can see young and old practicing the graceful, fluid moves of this ancient exercise in public squares in the city.

This feature is adopted from Health Fitness Revolution 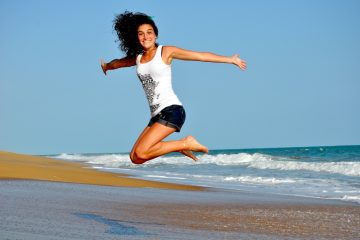 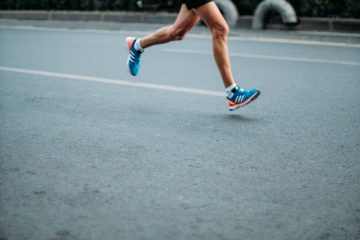 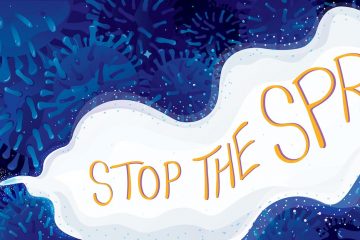 Prioritizing Health: A Prescription For Prosperity 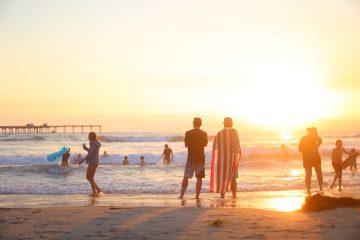 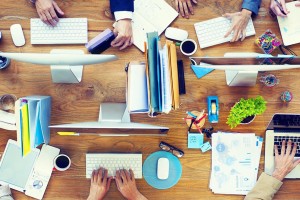 Get Yourself Fit In These 10 Cities