A Machine-Learning Census Of America’s Cities

“WOULD it not be of great satisfaction to the king to know, at a designated moment every year, the number of his subjects?” A military engineer by the name of Sébastien le Prestre de Vauban posed this question to Louis XIV in 1686, pitching him the idea of a census. All France’s resources, the wealth and poverty of its towns and the disposition of its nobles would be counted, so that the king could control them better. 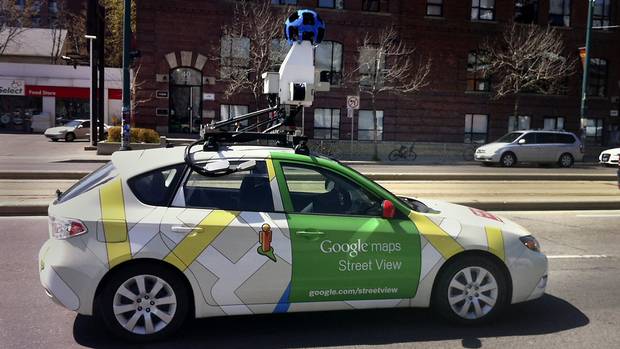 These days, such surveys are common. But they involve a lot of shoe-leather, and that makes them expensive. America, for instance, spends hundreds of millions of dollars every year on a socioeconomic investigation called the American Community Survey; the results can take half a decade to become available. Now, though, a team of researchers, led by Timnit Gebru of Stanford University in California, have come up with a cheaper, quicker method. Using powerful computers, machine-learning algorithms and mountains of data collected by Google, the team carried out a crude, probabilistic census of America’s cities in just two weeks.

First, the researchers trained their machine-learning model to recognise the make, model and year of many different types of cars. To do that they used a labelled data set, downloaded from automotive websites like Edmunds and Cars.com. Once the algorithm had learned to identify cars, it was turned loose on 50m images from 200 cities around America, all collected by Google’s Streetview vehicles, which provide imagery for the firm’s mapping applications. Streetview has photographed most of the public streets in America, and in among them the researchers spotted 22m different cars—around 8% of the number on America’s roads.

LEARN MORE  How American Cities Can Learn From Italian Piazzas

The computer classified those cars into one of 2,657 categories it had learned from studying the Edmunds and Cars.com data. The researchers then took data from the traditional census, and split them in half. One half was fed to the machine-learning algorithm, so it could hunt for correlations between the cars it saw on the roads in those neighbourhoods and such things as income levels, race and voting intentions. Once that was done, the algorithm was tested on the other half of the census data, to see if these correlations held true for neighbourhoods it had never seen before. They did. The sorts of cars you see in an area, in other words, turn out to be a reliable proxy for all sorts of other things, from education levels to political leanings. Seeing more sedans than pickup trucks, for instance, strongly suggests that a neighbourhood tends to vote for the Democrats.

The system has limitations: unlike a census, it generates predictions, not facts, and the more fine-grained those predictions are the less certain they become. The researchers reckon their system is accurate to the level of a precinct, an American political division that contains about 1,000 people. And because those predictions rely on the specific, accurate data generated by traditional surveys, it seems unlikely ever to replace them.

On the other hand, it is much cheaper and much faster. Dr Gebru’s system ran on a couple of hundred processors, a modest amount of hardware by the standards of artificial-intelligence research. It nevertheless managed to crunch through its 50m images in two weeks. A human, even one who could classify all the cars in an image in just ten seconds, would take 15 years to do the same.

LEARN MORE  How Glasgow Is Reinventing Itself With Data

The other advantage of the AI approach is that it can be re-run whenever new data become available. As Dr Gebru points out, Streetview is not the only source of information out there. Self-driving cars, assuming they catch on, will use cameras, radar and the like to keep track of their surroundings. They should, therefore, produce even bigger data sets. (Vehicles made by Tesla, an electric-car firm, are capturing such information even now.) Other kinds of data, such as those from Earth-imaging satellites, which Google also uses to refresh its maps, could be fed into the models, too. De Vauban’s “designated moment” could soon become a constantly updated one.

This article originally appeared in The Economist.

How Did Polynesian Wayfinders Navigate The Pacific Ocean? 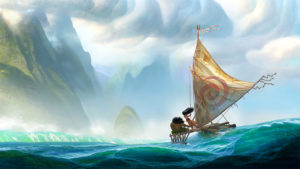 How Did Polynesian Wayfinders Navigate The Pacific Ocean?
Imagine setting sail from Hawaii in a canoe. Your target…
SHARE

A Machine-Learning Census Of America’s Cities