The world is experiencing a shift in the population composition ⁠— the number of elderly people now exceeds the number of children,  based on the data from the United Nations (UN) Population Division.

The interactive graph above shows the UN population estimates from 1950 up to 2015 and population projections from 2016 up to 2100.

The first time the elderly (65+ years) people surpassed the number of children (below five years of age)  was in 2018.

According to the World Health Organization (WHO), the ageing of the world’s population is the result of two things:

In simple terms, people appear to be living longer but are reproducing less than older generations did in the past.

In an interview with BBC, director of the Institute for Health Metrics and Evaluation at the University of Washington Christopher Murray said that elderly people dominating the numbers compared to children will increase the difficulty of sustaining the world in a global scale

Is population ageing a bad thing?

Not per se. While the elderly people, of course, have some physical limitations, a lot of them continue to work in a paid or unpaid capacity. Some of them also assist their family members or do post-retirement work in organizations. The elderly people carry decades-worth of knowledge and experience that they can pass on to the younger generations.

As the BBC points out, however, the ageing population also implies a decrease in the available workforce essential to our economy.

LEARN MORE  If Countries Were As Large As Their Populations, Here’s How The World Would Look Like

If left unattended, the ageing of the population can pose a problem. Some things that can be done to mitigate the effects of population ageing include:

Improving elderly health will lower healthcare costs. It will also allow the elderly to retain much more energy to perform productive tasks. WHO currently works on these two healthcare-related areas:

BBC said that the diversity of the workforce is an often overlooked topic when it comes to ageing of the population. Women are less represented in the workforce, tapping their potential by making hiring practices and company policies equitable will also help ease the problem of ageing.

Most of our infrastructures and workplaces are not accommodating to elderly people. We must make sure that our environment itself is age-inclusive. This is another area that serves as the focus of the WHO.

With strong, inclusive policy and city-building, ageing populations do not have to be a bad thing.

People living longer is an indication of our progress in healthcare. On the flip side, the hesitation of people to reproduce speaks of the cost of raising children. We must address both sides of the coin in order to keep this matter under control. 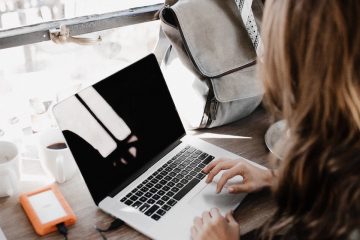 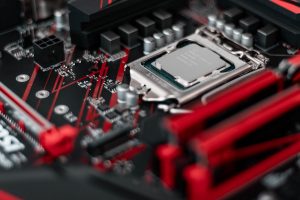 How To Cool A CPU
When building a new system, one of the most important…
SHARE