We’re In Danger Of Drowning In A Coronavirus ‘Infodemic’. Here’s How We Can Cut Through The Noise

The novel coronavirus that has so far killed more than 1,100 people now has a name – COVID-19. 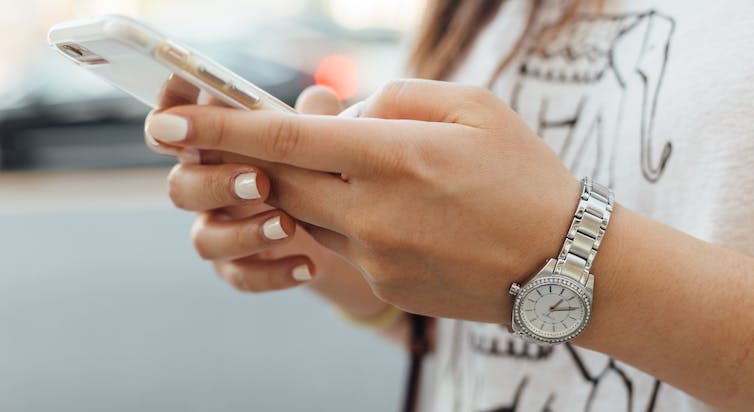 The World Health Organisation (WHO) didn’t want the name to refer to a place, animal or certain group of people and needed something pronounceable and related to the disease.

“Having a name matters to prevent the use of other names that can be inaccurate or stigmatising,” said WHO director-general Tedros Adhanom Ghebreyesus.

The organisation has been battling misinformation about the coronavirus, with some experts warning rumours are spreading more rapidly than the disease itself.

The WHO describes the overabundance of information about the coronavirus as an “infodemic”. Some information is accurate, but much of it isn’t – and it can be difficult to tell what’s what.

Misinformation can spread unnecessary fear and panic. During the 2014 Ebola outbreak, rumours about the disease led to panic-buying, with many people purchasing Ebola virus protection kits online. These contained hazmat suits and face masks, which were unnecessary for protection against the disease.

As we’ve seen with the coronavirus, misinformation can prompt blame and stigmatisation of infected and affected groups. Since the outbreak began, Chinese Australians, who have no connection or exposure to the virus, have reported an increase in anti-Chinese language and abuse both online and on the streets.

In other cases, people may not seek help due to fears, misconceptions or a lack of trust in authorities.

The public may also grow bored or apathetic due to the sheer quantity of information out there.

The internet can be an ally in the fight against infectious diseases. Accurate messages about how the disease spreads and how to protect yourself and others can be distributed promptly and accessibly.

But inaccurate information spreads rapidly online. Users can find themselves inside echo chambers, embracing implausible conspiracy theories and ultimately distrusting those in charge of the emergency response.

The infodemic continues offline as information spreads via mobile phone, traditional media and in the work tearoom.

Previous outbreaks show authorities need to respond to misinformation quickly and effectively, while remaining aware that not everybody will believe the official line.

Responding to the infodemic

Last week, rumours emerged that the coronavirus was transmitted through infectious clouds in the air that people could inhale.

The WHO promptly responded to these claims, noting this was not the case. WHO’s Director of Global Infectious Hazard Preparedness, Sylvie Briand, explained:

Currently the virus is transmitted through droplets and you need a close contact to be infected.

This simple intervention demonstrates how a timely response be effective. However, it may not convince everyone.

Official messages need to be consistent to avoid confusion and information overload. However, coordination can be difficult, as we’ve seen this week.

Potentially overly optimistic predictions have come from Chinese health officials saying the outbreak will be over by April. Meanwhile, the WHO has given dire warnings, saying the virus poses a bigger threat than terrorism.

These inconsistencies can be understandable as governments try to placate fears while the WHO encourages us to prepare for the worst.

Health authorities should keep reiterating key messages, like the importance of regularly washing your hands. This is a simple and effective measure that helps people feel in control of their own protection. But it can be easily forgotten in a sea of information. 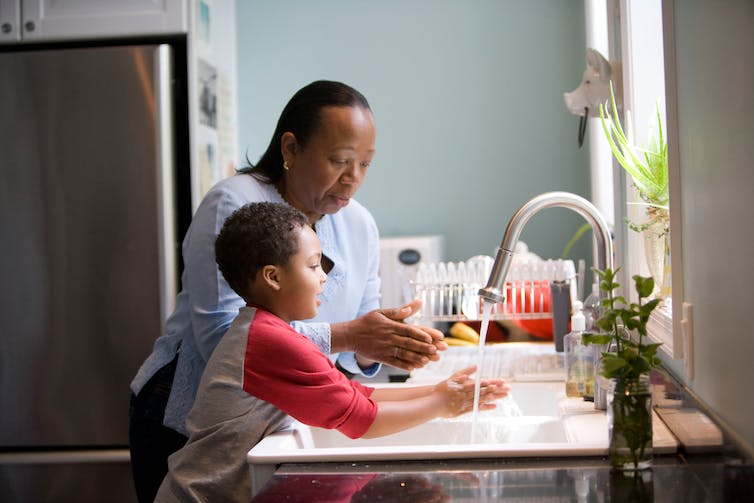 It’s worth reminding people to regularly wash their hands. CDC/Unsplash

A challenge is that authorities may struggle to compete with the popularity of sensationalist stories and conspiracy theories about how diseases emerge, spread and what authorities are doing in response. Conspiracies may be more enjoyable than the official line, or may help some people preserve their existing, problematic beliefs.

LEARN MORE  The Countries Best And Worst Prepared For A Pandemic

Sometimes a prompt response won’t successfully cut through this noise.

Although censoring a harmful view could limit its spread, it could also make that view popular. Hiding negative news or over-reassuring people can leave them vulnerable and unprepared.

Censorship and media silence during the 1918 Spanish flu, which included not releasing numbers of affected and dead, undercut the seriousness of the pandemic.

When the truth emerges, people lose trust in public institutions.

Past outbreaks illustrate that building trust and legitimacy is vital to get people to adhere to disease prevention and control measures such as quarantines. Trying to mitigate fear through censorship is problematic.

Saving ourselves from drowning in a sea of (mis)information

Observing online communication offers an opportunity to quickly respond to misunderstandings and to build a picture of what rumours gain the most traction.

Health authorities’ response to the infodemic should include a strategy for engaging with and even listening to those who spread or believe inaccurate stories to gain deeper understanding of how infodemics spread.

The Most Innovative Economies In The World

False Information Fuels Fear During Disease Outbreaks: There Is An Antidote 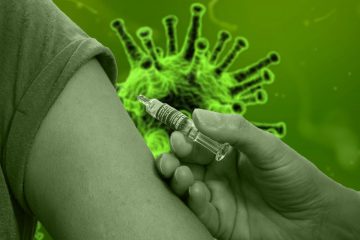 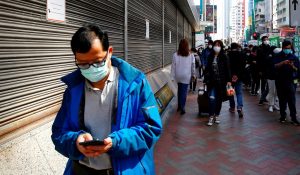 False Information Fuels Fear During Disease Outbreaks: There Is An Antidote
False allegations and rumours about the coronavirus outbreak have been…
SHARE

We’re In Danger Of Drowning In A Coronavirus ‘Infodemic’. Here’s How We Can Cut Through The Noise