From bunkers below Berlin to malls under Montreal, here are the strangest and most eye-opening cities built beneath the earth. An early church carved from the rock in the “fairy chimneys” geological feature near Zelve in Cappadocia, Turkey. Photograph: Rex. Underneath the lunar-like landscape, up to 20,000 people once lived at Derinkuyu and elsewhere across Cappadocia. Air vents appear overground miles away from living quarters to deceive foes. Photograph: Hercules Milas/Alamy. Berlin has one of the most extensive subterranean cities in the world, packed with citizens during the air raids in 1945. The remains of Nazi murals can still be seen, as well as the tunnels which were meant to run under Hitler’s fantastical city of Germania. Photograph: Alamy. Swiss municipalities must provide nuclear fall-out shelters for all citizens. Sonnenberg has an operating theatre, a prison and air filters sufficient for the needs of 20,000 people – although the discovery that the 350-tonne blast doors don’t close properly has led to the entire facility being dismantled. Photograph: Sebastian Derungs/Reuters. Unknown to the wider world until the 1960s, the tiny underground town of Matmata in southern Tunisia provided Bedouin residents with respite from the scorching desert sun. Matmata also served as Luke Skywalker’s home in Star Wars. Photograph: Alamy. Space has always been tight in Singapore, which is why the Jurong Rock Caverns – 150 acres of prime underground real estate, 100 metres underground – are being used to house 4,200 scientists as well as oil and gas reserves. To escape the chill of the -25 degree winter, Montrealers descend into La Ville Souterraine, where there are banks, hotels, universities and art displays used by half a million people every day. Photograph: Philippe Renault/Alamy. SubTropolis, Kansas City is a 1,100-acre underground storage facility said to be the world’s biggest. It maintains a temperature of 18-21 degrees year round, which is why the US Postal Service keeps its collectible stamp collection here. There are also plans to farms mushrooms and store crude oil. Built in the 1970s at the height of cold war anxiety, Beijing’s underground city could accommodate up to 300,000 people for four months straight. It has a movie theatre, skating rink and restaurants – none of which have ever been used. A life-sized chapel is just one of the impressive aspects of the truly stunning Wieliczka Salt Mines, an underground city built during the 1200s outside Krakow in southern Poland. Salt miners reported living years longer than their friends and families above ground. Photograph: Kacper Pempel/Reuters. For 47 days in 1863, Vicksburg in Mississippi was laid siege by Yankee forces, with 16,000 artillery rounds fired into the town. Residents dug a complex network of caves, and only around a dozen people were killed. Photograph: Alamy. Ruled by Mayan death gods, Xibalba (“place of fear”) consisted of a network of caves, stone rooms and other spooky subterranean structures across central America. Mayans believed entrances to Xibalba were through caves today found in Guatemala, Mexico and Belize. It probably never existed. Photograph: The Art Archive/Alamy.

LEARN MORE  Will We Ever .... Live In Underground Homes

Maps That You Can Hear And Touch 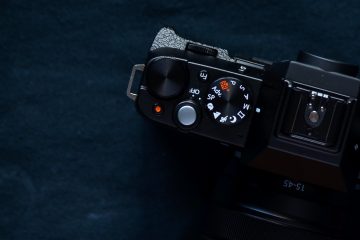 Urban Gears: A Review Of The Best Mirrorless Cameras 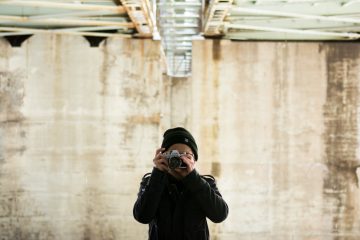 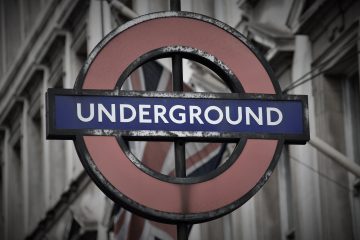 How The World’s First Subway System Was Built 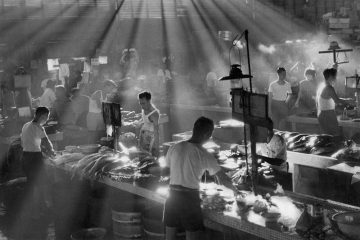 Singapore Photographer : ‘I’ve lost the city I used to shoot’ 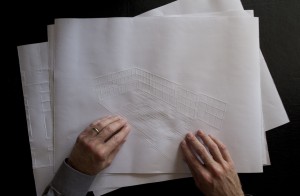