Why Are We So Moved By The Plight Of The Notre Dame?

Scrolling through news of the Notre Dame fire on social media feeds was like watching a real-time archive of grief in the making, as people expressed their dismay and sorrow at the damage wrought.

Why is it that some heritage places publicly elicit more emotions than others? There is no simple answer to this question. But the outpouring of grief for Notre Dame is not simply because it is a beautiful gothic cathedral, or because it is more important than other places. 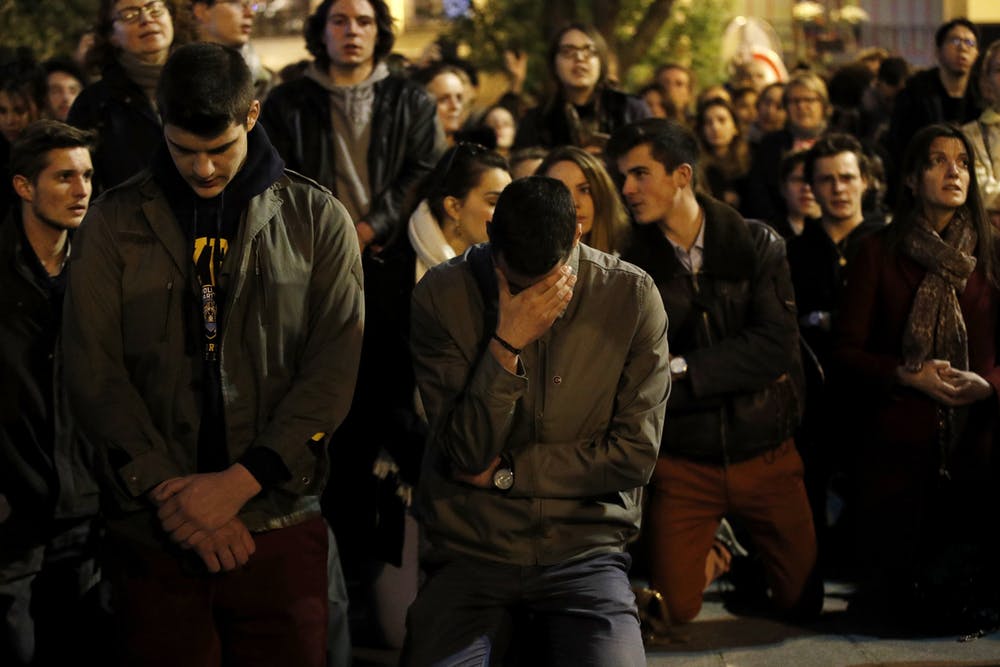 People in Paris cry and pray as Notre Dame cathedral is ravaged by fire. Yoan Valat/EPA/AAP

For starters, some heritage places may seem more symbolically important than others because we know more about them, through history, tourism or a personal connections.

They are destinations; as leisure travel has given rise to tourism, they have been transformed by millions of visitors, with their visibility only increased by photos shared on social media. Notre Dame has become an icon, easily recognised by many people as representative of human culture, its meaning surpassing, in some ways, its material self.

Many of us will bring memories of visiting the cathedral and our understanding of its significance to the images of Notre Dame on fire, which might explain why we feel so strongly about the destruction of this heritage. As Roland Barthes explained in his influential photographic text Camera Lucida, we interpret images according to political, social and cultural norms.

Knowing that Notre Dame survived two world wars, the French Revolution and the Paris Commune, as well as Nazi occupation and Hitler’s intention to raze it to the ground, may also change our perspective and feelings about this place.
LEARN MORE  Even The Ancients Cared About Heritage Buildings Before Reinventing Them

As somewhere that has been included in many works of literature and cinema – most notably in Victor Hugo’s The Hunchback of Notre Dame and the Disney film adaptation – Notre Dame was already part of the heritage of humankind.

This can help explain why some places only gain attention in moments of destruction or iconoclasm (the destruction of image due to political and religious reasons) rather than as an icon.

In 2001, for example, the Taliban regime blew up two of the tallest representations of Buddha in the Bamiyan Valley, in Afghanistan. The lack of media circulation regarding this destruction, compared to what we witnessed today, suggests we know the statues of the Buddhas more through their destruction rather than a shared history and values we have attached to them – in the Western world at least.

We should be conscious that all heritage places deserve the same attention, regardless of their “instagrammability”.

As we have seen today, people sang and prayed in front of Notre Dame, while parts of the roof and the spire of cathedral fell to their death. Although it is difficult to measure the emotional impact from the loss of a monument by fire, it is nevertheless quite real.

Millennial: What It Means To Be A Feminist 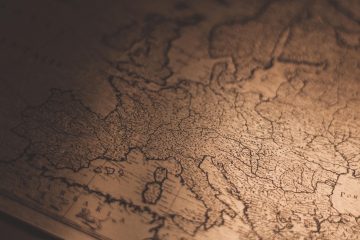 The Impact Of Immigration On EU Countries’ Nationalistic Sentiments 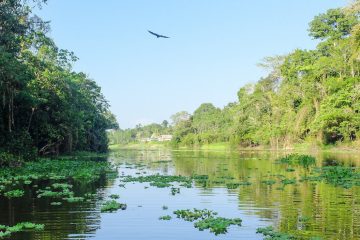 For An Indigenous Group, Protecting The Future Requires Rediscovering The Past 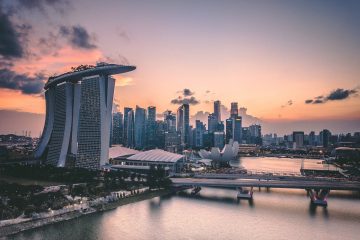 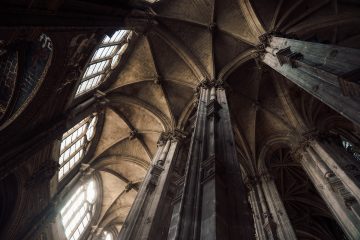 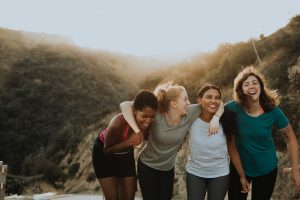 Millennial: What It Means To Be A Feminist
It started off as a movement to deliver women’s suffrage…
SHARE

Why Are We So Moved By The Plight Of The Notre Dame?