The Most Air Polluted Countries Of 2019

Air pollution is among the greatest threats to human health, with an estimated 7 million premature deaths attributed to it. This makes air pollution the fourth leading cause of early deaths. But which countries suffer from the worst air quality? 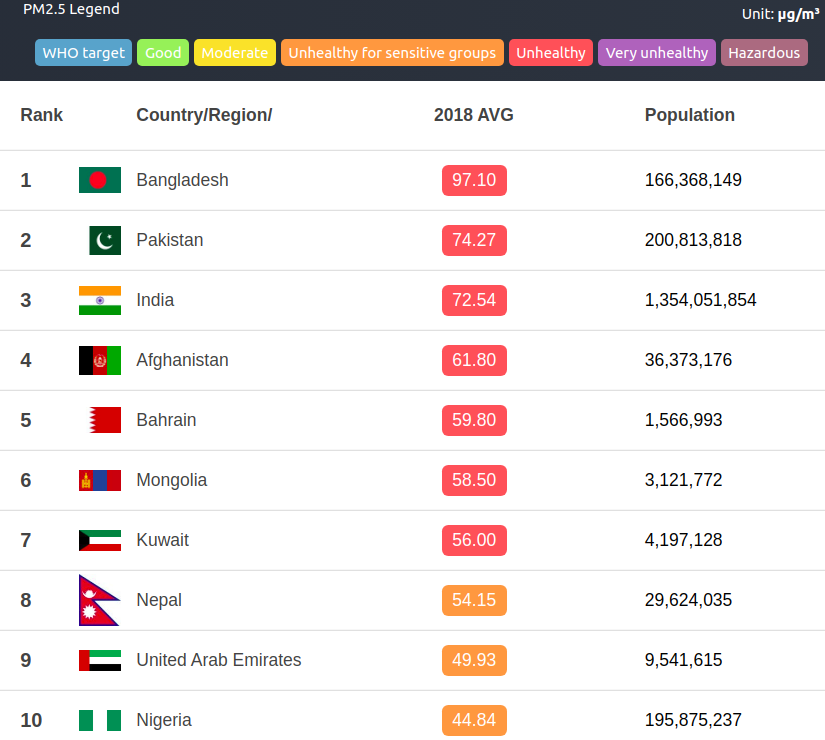 This ranking is from AirVisual’s 2018 World Air Quality Report. AirVisual is an air pollution app under IQAir, a company based in Switzerland that is focused on improving and monitoring the world’s air quality.

To measure pollution, the amount of PM2.5 is used as a metric. PM2.5 refers to particulate matter which ranges from 2.5 microns and below in size. This size is magnitudes smaller than the cross-section of the human hair.

Because of their size, particulates in the PM2.5 range can deeply penetrate into the respiratory system and eventually, the entire body. Some sources of PM2.5 include combustion from vehicles and industrial processes.

The PM2.5 measurements were collected and aggregated from AirVisual as well as publicly available data sets of various government agencies. AirVisual and these agencies have ground-based monitoring stations that monitor PM2.5 levels.

Nine out of ten countries which grabbed the top spots come from Asia. In tenth place is Nigeria in Africa. The top four spots are occupied by countries: Bangladesh, Pakistan, India, and Afghanistan.

Common contributors of PM2.5 in this region are identified as follows:

Alarmingly, 99% of the 84 cities monitored in South Asia failed to meet the WHO guideline for PM2.5. The WHO cutoff is at 10 µg/m³. The average PM2.5 concentration in the South Asian cities is six times that amount: 60 µg/m³.

Meanwhile, three countries in the Middle East — Bahrain, Kuwait, United Arab Emirates — occupied spots in the top ten. In this region, the source of air pollution are windblown dust storms.

Aside from this natural source, human activity also contributes to air pollution in this region:

AirVisual proposes that the world’s governments invest in air quality monitoring. According to them, this will help raise public awareness and consequently encourage action.

AirVisual also cited China as an example. The country has been aggressive in recent years in air quality monitoring. Since then, air pollution was significantly reduced. Right now, there is a long way to go for China, but it currently boasts some of the most comprehensive air quality programs in the world.

For us city dwellers, we should be mindful of how much we are exposed to air pollution. When indoors, we should close our windows during times that the air is saturated with pollution. Installing air purification systems in your home will also greatly help. Outdoors, we have to bring protective equipment such as masks to avoid breathing in the smoke whenever we walk around.

Mitigating air pollution will take a huge effort. However, ensuring that we are protected during the process of cleaning the air is our personal responsibility.

The Debacle Of GDP: How Our Digital Economy Renders The Legacy Metric Of Bounty Obsolete 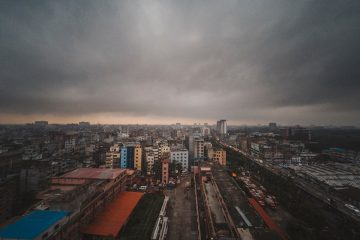 Where Air Pollution Cuts Life Expectancy the Most 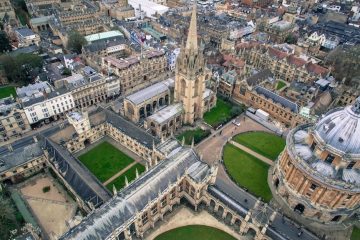 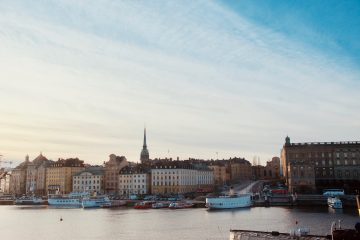 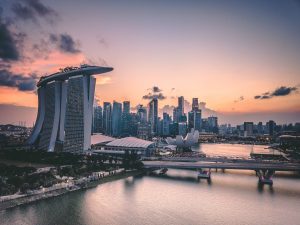 The Most Air Polluted Countries Of 2019